All communities of practice must face questions relating to the material economic foundations of future sustainable societies. David Graeber, Karl Polanyi and Karl Marx each have produced typologies of possible types of economy, synthesised as: (1) the principle of individual reciprocity, (2) the market principle of capitalism, and (3) the planning principle of the state. I apply this synthesis to recent proposals for community change advanced by Bill McKibben and David Korten concerning economic scale and the re-localising of production and consumption sundered by globalisation, focused on the local exchange and trading system (LETS). The operationalising of LETS draws upon Adam Smith’s view of markets as face-to-face exchanges of goods taking place in small morality-bound communities. Smith, McKibben and Korten conflate two different meanings of the term ‘exchange’. To understand the role LETS may play in future sustainable economies in communities of practice demands treatment of this problem. 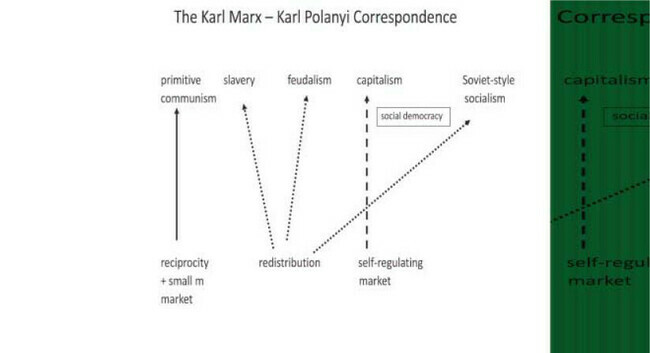 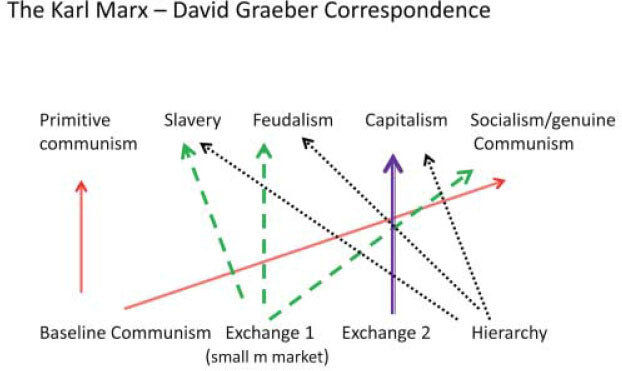