Place of Birth and Concepts of Wellbeing

An Analysis from Two Ethnographic Studies of Midwifery Units in England

This article is based on analysis of a series of ethnographic case studies of midwifery units in England. Midwifery units1 are spaces that were developed to provide more home-like and less medically oriented care for birth that would support physiological processes of labour, women’s comfort and a positive experience of birth for women and their families. They are run by midwives, either on a hospital site alongside an obstetric unit (Alongside Midwifery Unit – AMU) or a freestanding unit away from an obstetric unit (Freestanding Midwifery Unit – FMU). Midwifery units have been designed and intended specifically as locations of wellbeing and although the meaning of the term is used very loosely in public discourse, this claim is supported by a large epidemiological study, which found that they provide safe care for babies while reducing use of medical interventions and with better health outcomes for the women. Our research indicated that midwifery units function as a protected space, one which uses domestic features as metaphors of home in order to promote a sense of wellbeing and to re-normalise concepts of birth, which had become inhabited by medical models and a preoccupation with risk. However, we argue that this protected space has a function for midwives as well as for birthing women. Midwifery units are intended to support midwives’ wellbeing following decades of professional struggles to maintain autonomy, midwife-led care2 and a professional identity founded on supporting normal, healthy birth. This development, which is focused on place of birth rather than other aspects of maternity care such as continuity, shows potential for restoring wellbeing on individual, professional and community levels, through improving rates of normal physiological birth and improving experiences of providing and receiving care. Nevertheless, this very focus also poses challenges for health service providers attempting to provide a ‘social model of care’ within an institutional context.

1The term midwifery unit was adopted by the Birthplace research programme in place of the more popular term ‘birth centre’ to avoid ambiguity. In a midwifery unit care is not only provided by mid-wives but is also managed by midwives and does not normally include use of obstetric instruments or interventions. If a woman planning birth in a mid-wifery unit develops obstetric complications, or decides she wishes to have a medical intervention such as epidural pain relief, she is transferred for care to an obstetric unit. Some units called birth centres are not managed by midwives in this way.

2Midwife-led care refers to care where the midwife, rather than an obstetrician or other professional is the lead professional, who takes responsibility for a woman’s maternity care through from pregnancy to postnatal. Following the Changing Childbirth report in 1993, this was re-established as the usual model for women classified as at low risk of pregnancy and birth complications. 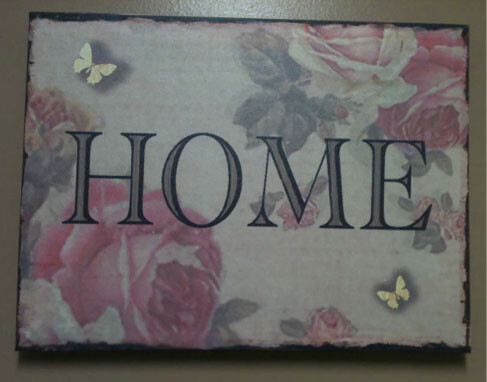 Wall placard ‘Your Birth in Our Home’5 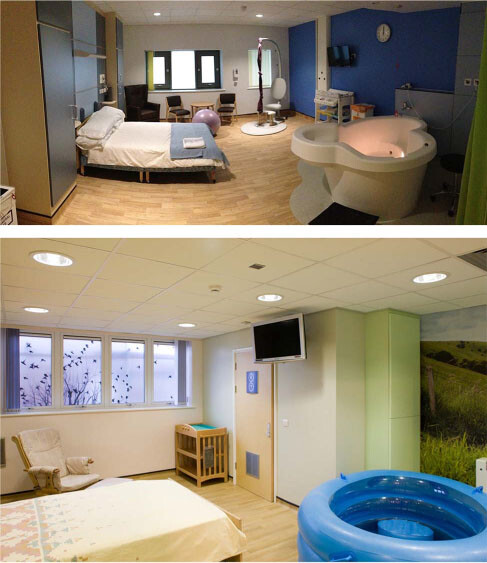 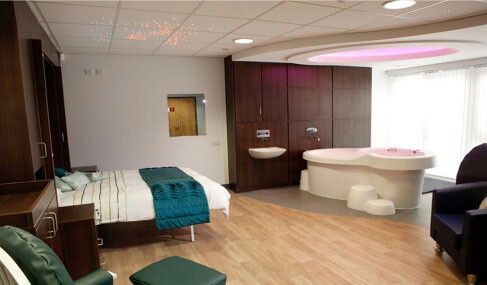 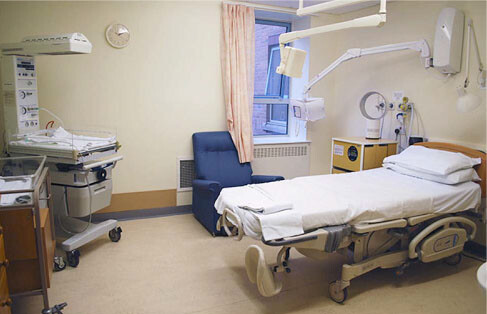 The bed as obstetric instrument – a place of clinical safety 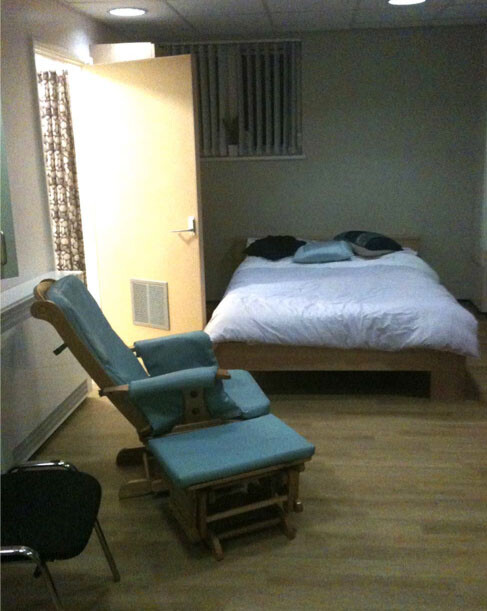