Liv Strömquist's Fruit of Knowledge and the Gender of Comics

The recent boom in feminist comics by Swedish artists has produced a body of work that has only recently come to the attention of English-language readers. This article focuses on the comics of Liv Strömquist, specifically Fruit of Knowledge: The Vulva vs. The Patriarchy (2018), the first of her book-length works to be published in English translation. Strömquist's text is situated in the broader context of feminist comics, particularly the work of Julie Doucet. Drawing on Swedish sources including reviews, interviews and comics scholarship, the article examines how Strömquist uses the comics medium to challenge and re-signify dominant representations of gender, sexuality and the body. 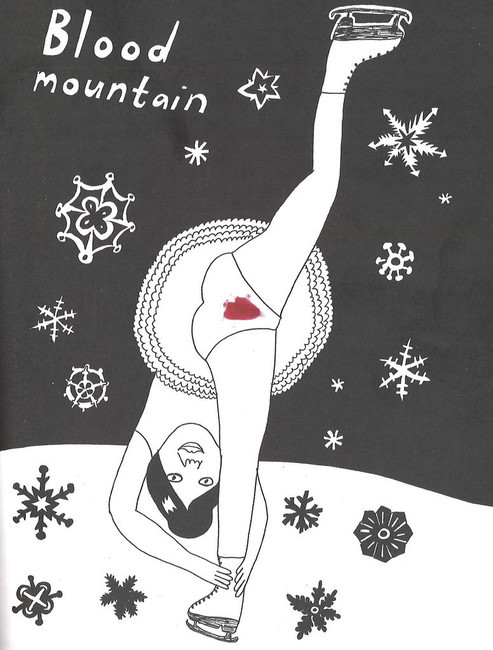 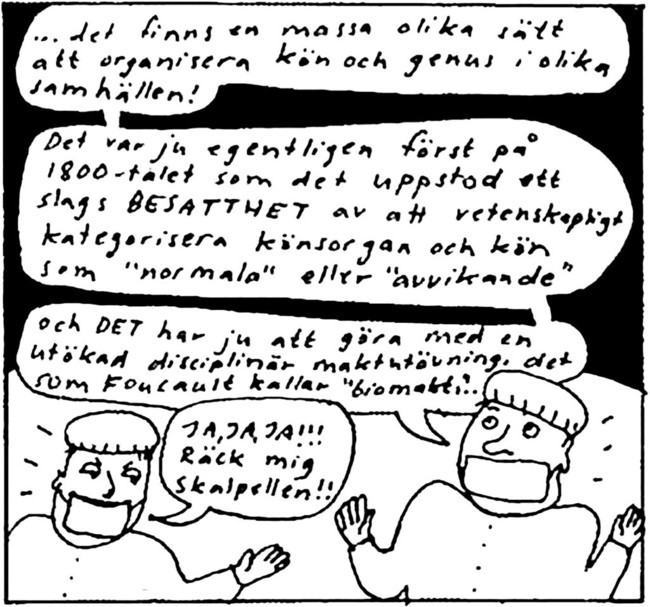 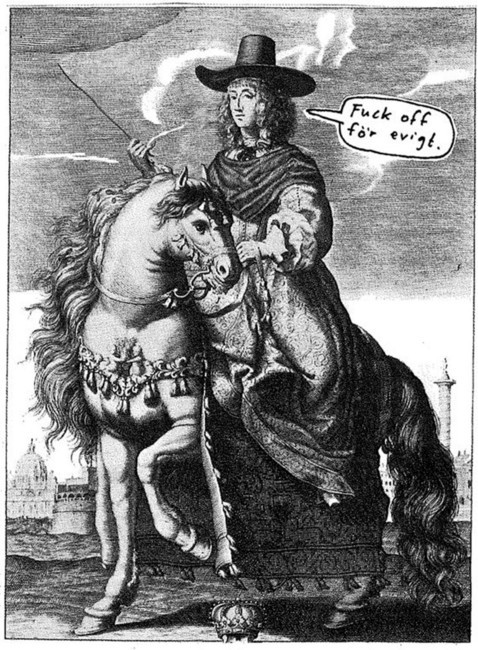 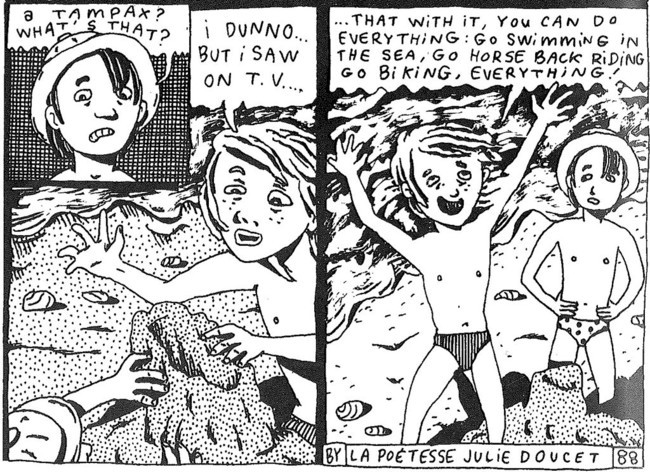 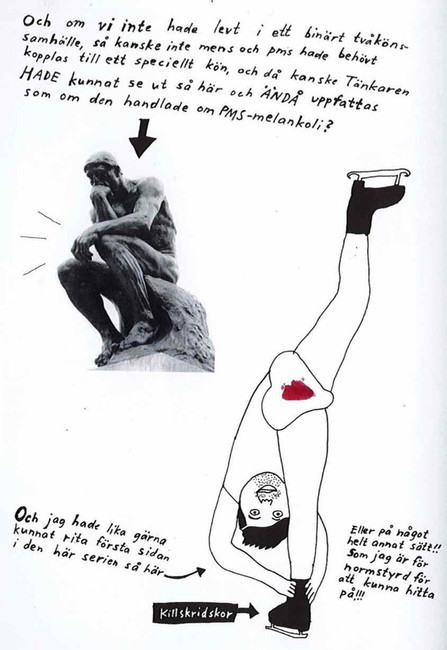 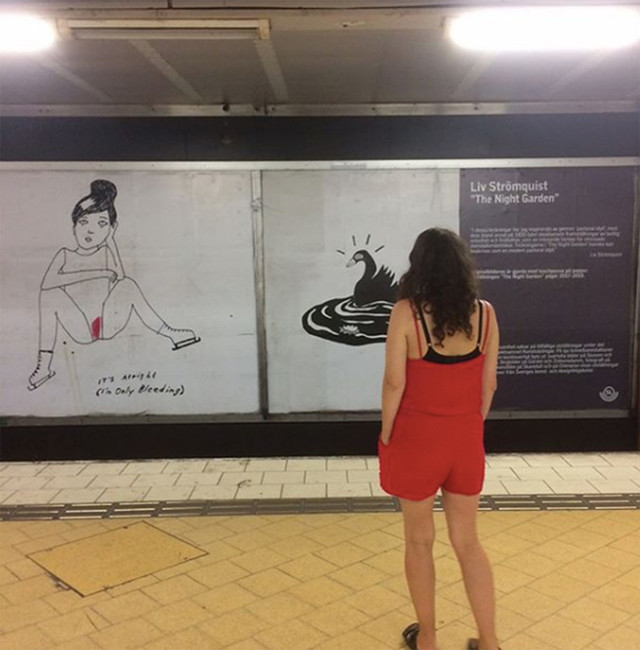