Axes of Difference in Contemporary Megaprojects 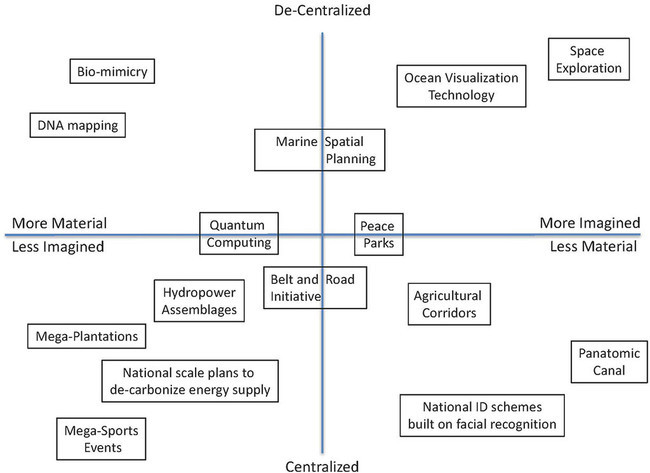