An anthropological contribution to rethinking the relationship between money, debt, and economic growth

Interrelationships among money, debt, and economic growth create a financial system that provides a steady stream of income to banks and private investors—the proverbial 1 percent. However, because economists obscure these interrelationships, threats to the maintenance of the monetary streams of the elite are underreported. Consequently, increasing shares of national incomes must be appropriated to maintain those streams. This article reexamines the nature of and relationships among money, debt, and economic growth to understand austerity programs and why rates of economic growth must decline and how governments and elites adjust to this reality. It then suggests alternative ways of addressing the creation of money and the problems arising from the division of society into net debtors and net creditors. 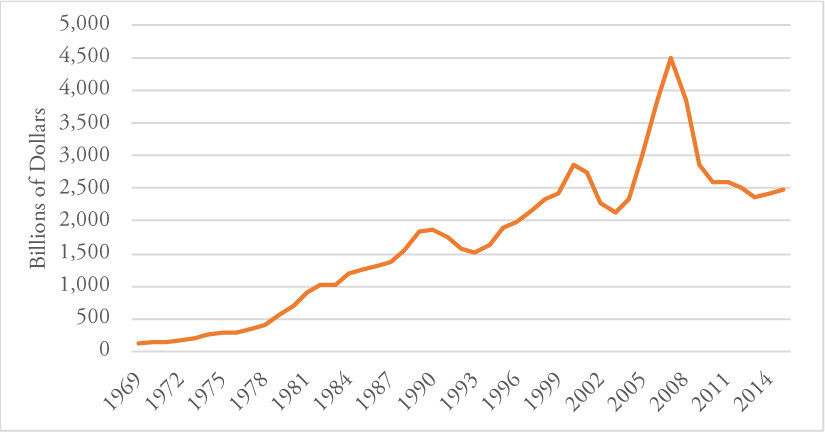 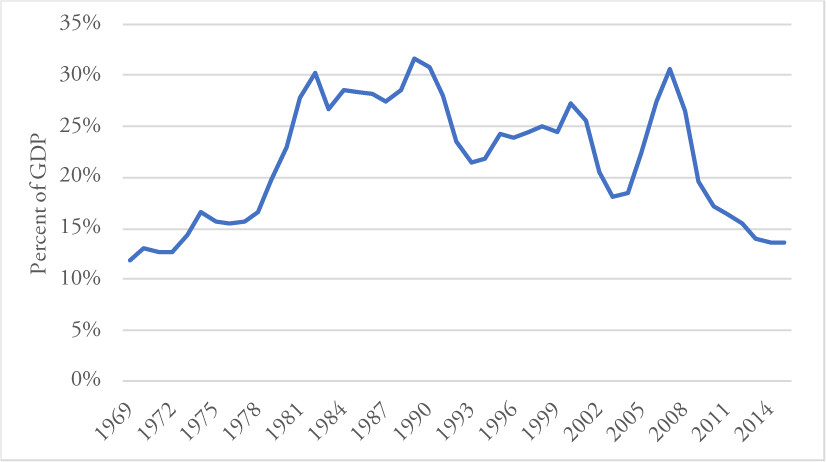 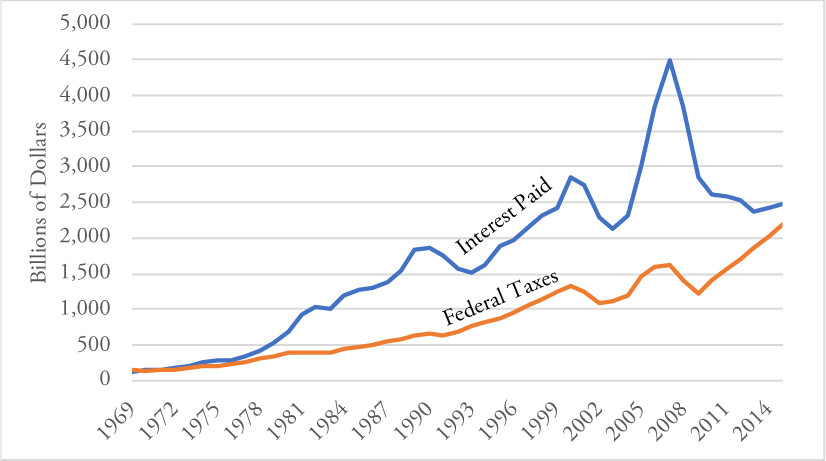 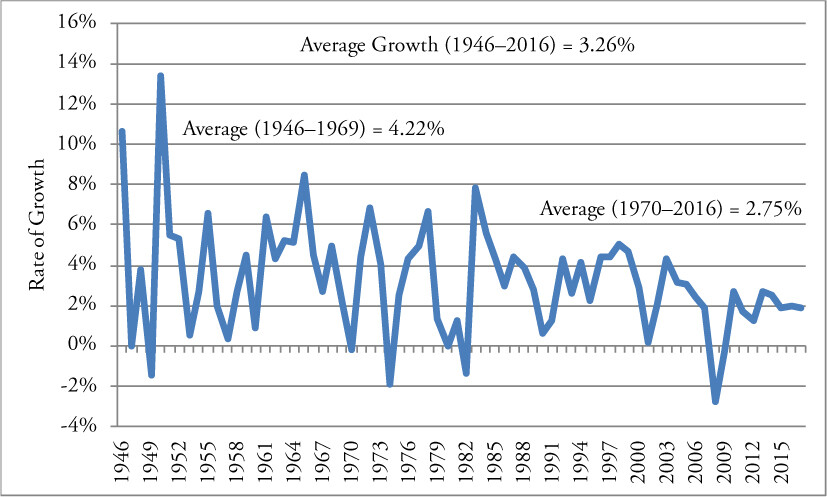 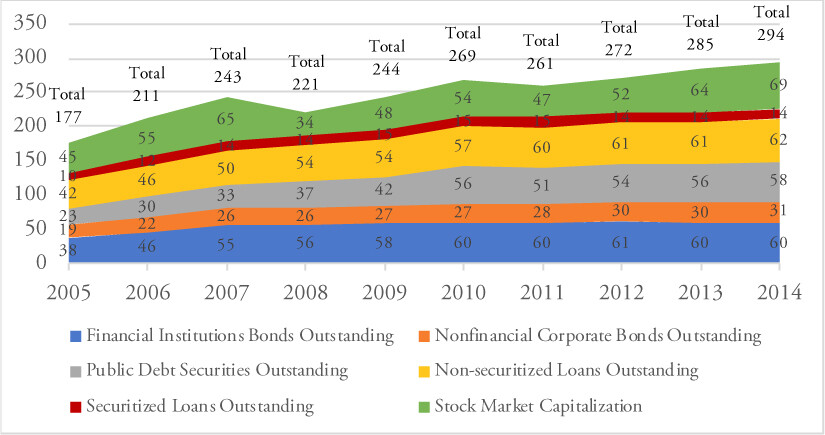 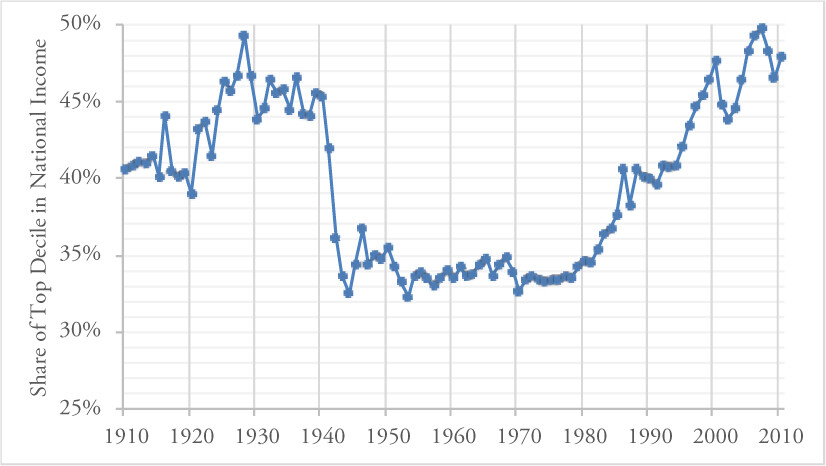 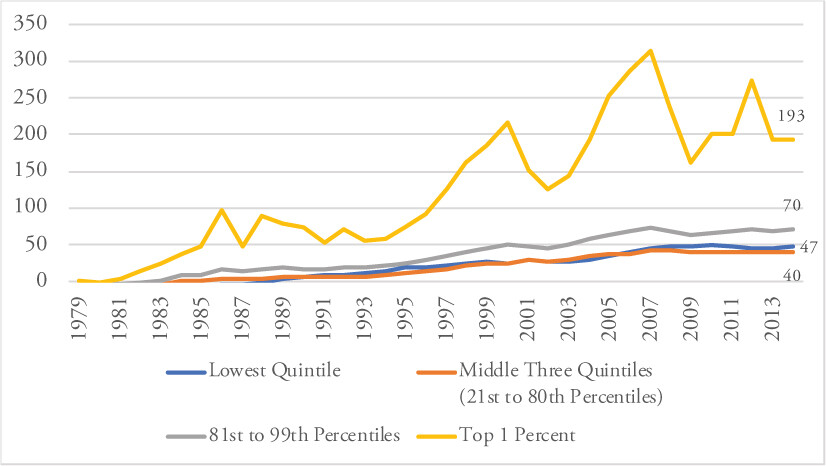 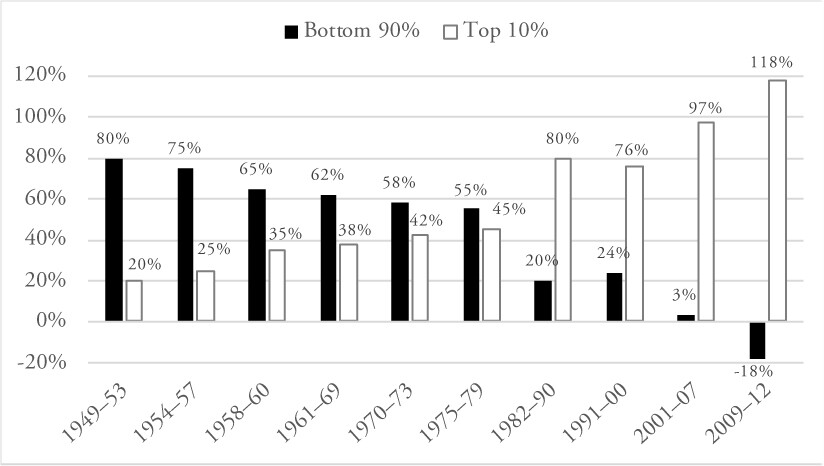 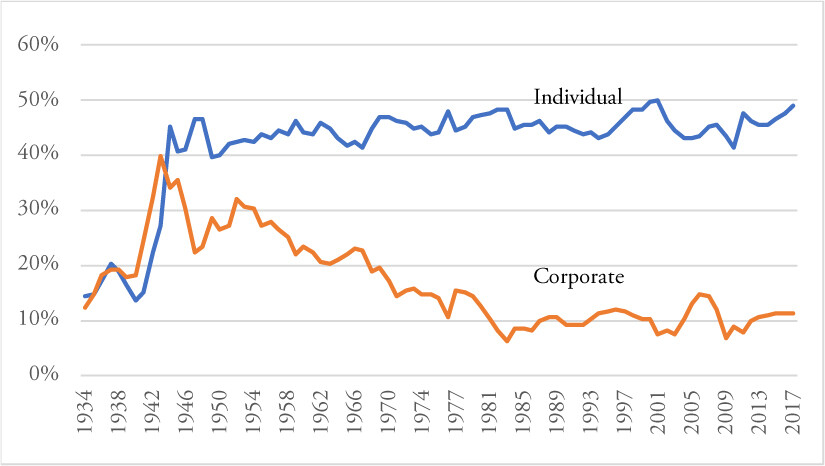 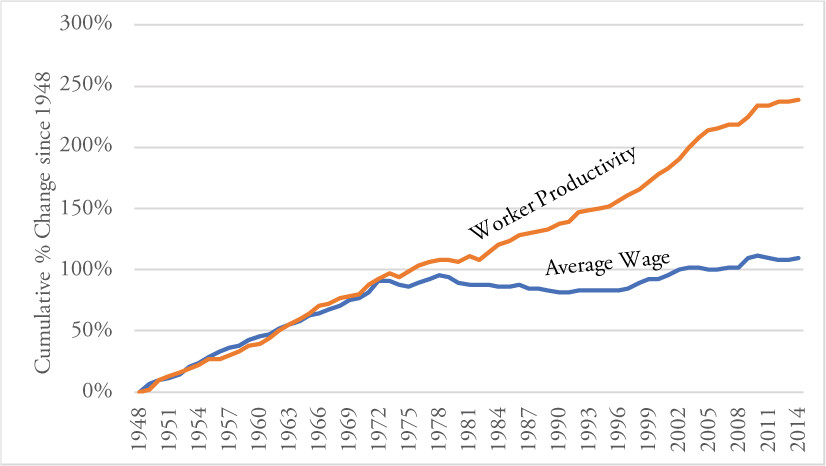 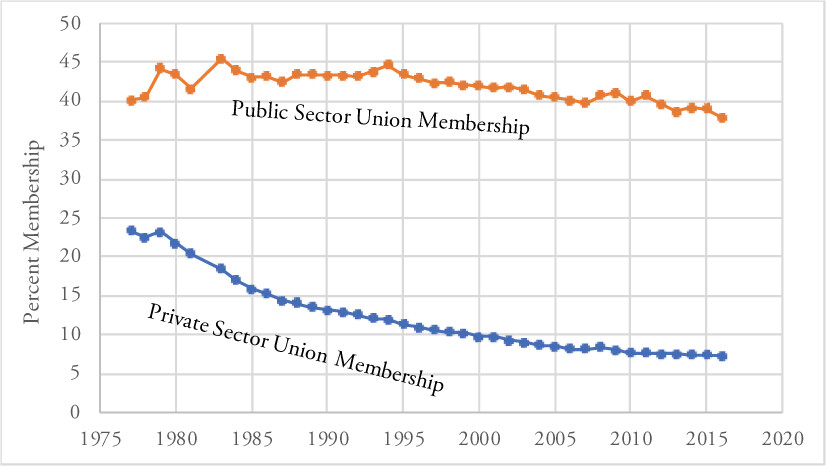 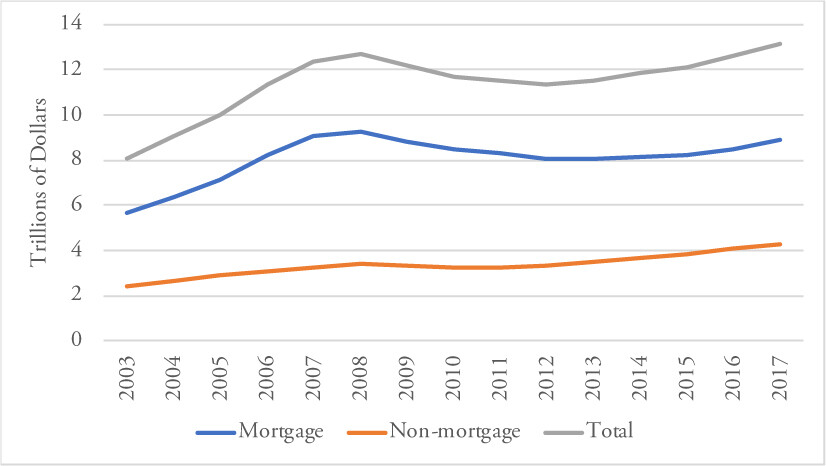 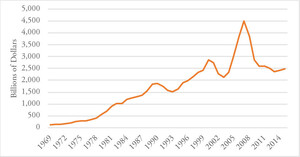 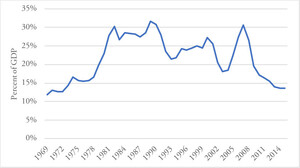 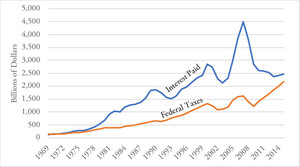 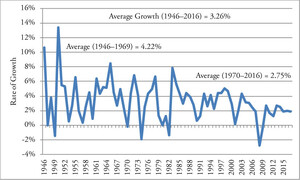 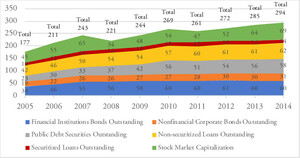 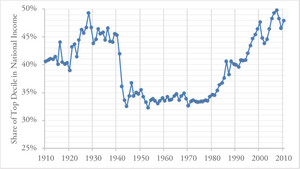 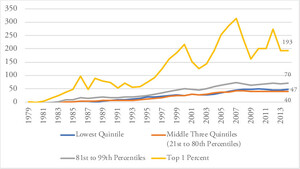 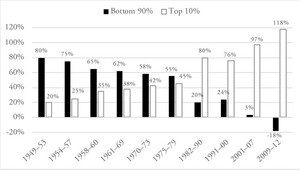 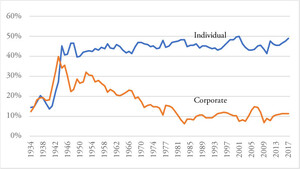 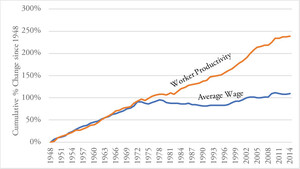 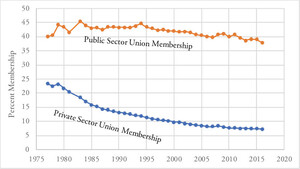 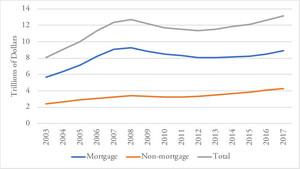