The anthropology of human-environment relations

Materialism with and without Marxism

What are Marxists to make of the new wave of materialism that has become influential in anthropology and across the social sciences and humanities? An ethnography of fishing in coastal Scotland and an analysis of Tim Ingold’s ecological anthropology demonstrates both the usefulness and gaps in contemporary ecological and materialist anthropology. It finds that the reduced role for political economy, human intentionality, and material results in this literature significantly reduces their explanatory power. Efforts to unite analysis of humans and nonhumans have led to a lack of attention to the divisions within human societies, particularly the alienation of labor and therefore of ecological relations in capitalism. Understanding these dynamics is essential to contending with the current planetary ecological crisis. 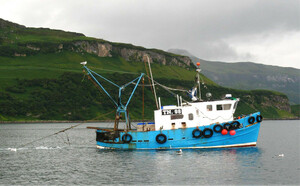 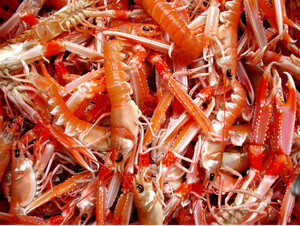