Regulating technologies, authority, and aesthetics in the resettlement of Taipei military villages

This article focuses on the “social failure” of the relocation of the residents from informal historical settlements—military dependents’ villages (juancun)—to high-rise blocks in Taiwan. How does the relocation impact the community and restructure social relationships? I argue social failure is the product of new regulative regimes deriving from the new governance of the high-rise, rather than of the built form of the complexes in itself. New home technologies such as intercoms, elevators, and electronic keys contribute to arguments over safety and convenience, while new regulations, implemented by new forms of authority, including condominium meetings and building administrators, foster the disappearance of household informal economies. Finally, the high-rise dictates new aesthetic norms, which prevent established practices and routines, while promoting what I call aesthetic of assimilation.

The informal settlement: laundry hanging in the alleys (© Elisa Tamburo).

The internal balconies of the new buildings (© Elisa Tamburo). 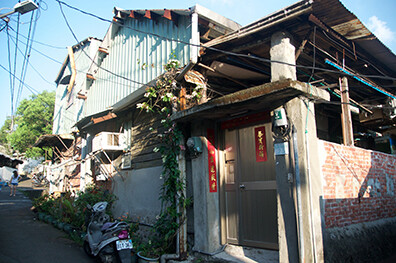 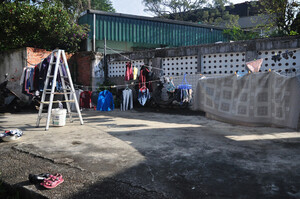 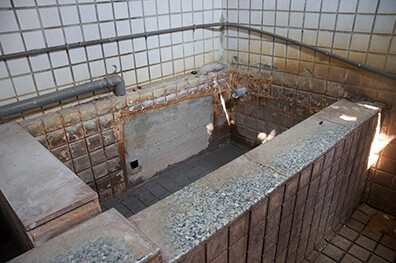 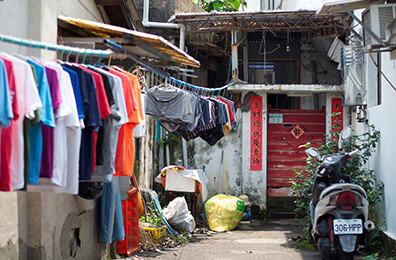 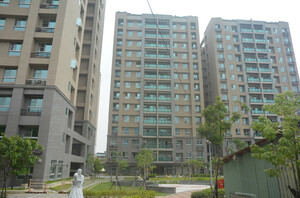 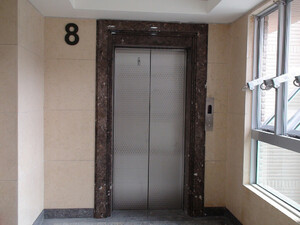 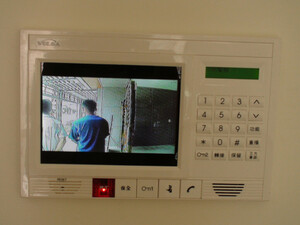 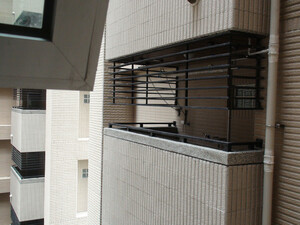