In this article I position the metaphor of the hope chest at the heart of a trilogy of fairy tale novels, The Complete Tales of Ketzia (2001), The Complete Tales of Merry (2006a) and The Complete Tales of Lucy Gold (2011), by Kate Bernheimer that explore traditions of American girlhood. Deploying psychoanalytic interpretative readings, I investigate the characterization of each of the three sisters. My use of the hope chest (as both a toy and a cultural repository) enables me to offer a fuller picture of the social transition depicted in these novels from childhood into womanhood, and is thus conflated with the idea of the child-woman—a hinge-like cultural figure whom Bernheimer represents metaphorically through boxes of accoutrements containing memories and prophecies. With reference to unpublished interviews with Bernheimer, I support my interpretative reading of her trilogy by invoking and explaining the relevance of literary theories related to caskets. 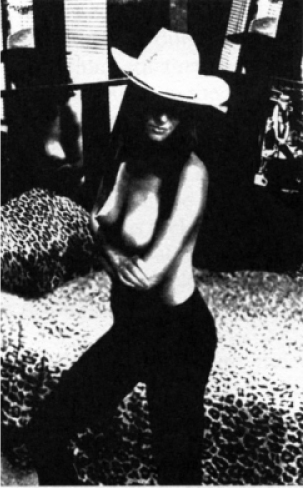