Statistical representation of young Indigenous women in Canada presents an alarming picture of adversity characterized by addiction, pregnancy, and academic underachievement. Using Photovoice as a vehicle for community dialogue and education, the goal of this project was not to further the literature that examines the limitations of young Indigenous women, but to examine their strengths and their resilience. The project intended to document the lived experiences of young Indigenous women and comment on youth-identified issues and responses to the challenges experienced by Indigenous girls residing in urban centres. The level of insight and maturity demonstrated by the photographers was astounding; these young girls were able to consider their own circumstances within the broader context of family and community. Further, they examined their circumstances critically in relation to the historical consequences of past generations. In doing this, the photographers, rather than getting trapped in a cycle of negativity reminiscing about past wrongs, created opportunity for positive change and raised hope for this generation. 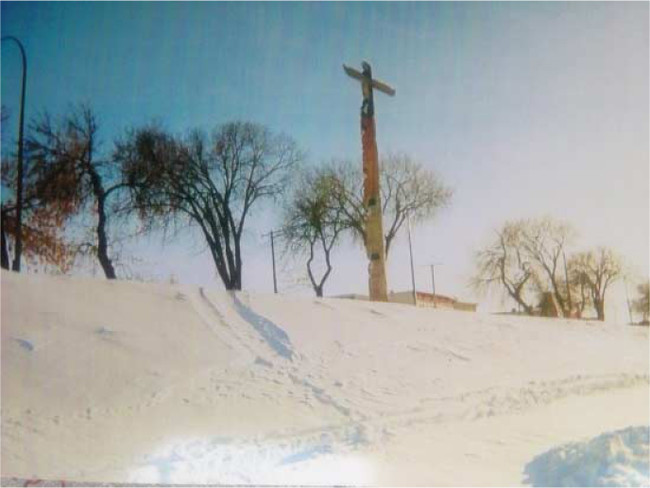 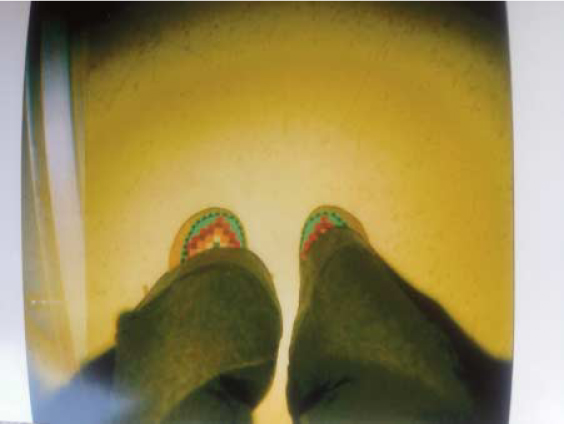