The Social Consequences of Brexit for the UK and Europe

This article examines the 2016 Referendum on the United Kingdom’s membership of the European Union and draws on initial research into the reasons that the UK voted to leave and demographics of the leave vote. This initial analysis suggests that the Brexit (British Exit) vote reveals wider and deeper societal tensions along the lines of age, class, income, and education (). By providing an account of the background and events of the referendum, this article asserts that the vote was a case study in populist right-wing Eurosceptic discourse (; ), but it also reveals strong elements of English nationalism (including British exceptionalism and social conservatism) in parts of British society (; ). Given this, the article begins to make sense of Brexit from a social quality perspective and outlines a possible social quality approach to the UK and Europe post-Brexit. 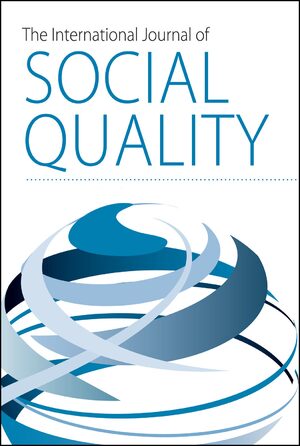