Dr. David William Foster, Regents Professor of Spanish at Arizona State University, passed away on June 24, 2020, at the age of seventy-nine. Dr. Foster was a pioneering scholar in Latin American studies, with a scholarly interest in gender and sexual identity, women's literature and cultural production, and Jewish culture. Over the course of his career, Dr. Foster published over fifty books on a wide range of subjects, including Gay and Lesbian Themes in Latin American Writing, which was one of the first books on the subject in Latin American literary studies (if not the first), Sexual Textualities: Essays on Queer/ing Latin American Writing, Queer Issues in Contemporary Latin American Cinema, and El ambiente nuestro: Chicano/Latino Homoerotic Writing. In recent years, he had turned his attention to photography and produced several monographs on the subject: Picturing the Barrio: Ten Chicano Photographers; Argentine, Mexican, and Guatemalan Photography: Feminist, Queer, and Post-Masculinist Perspectives; Urban Photography in Argentina: Nine Artists of the Post-Dictatorship Era; and the forthcoming The City as Photographic Text: Urban Documentary Photography of São Paulo. Additionally, he authored important books in film studies, such as Gender and Society in Brazilian Cinema, Mexico City in Contemporary Mexican Cinema, and Latin American Documentary Filmmaking. Dr. Foster was also the editor of Chasqui: Revista de literatura latinoamericana.

Aside from his nearly insatiable curiosity, which helped shape Latin American studies, particularly in the field of cultural production, Dr. Foster was a mentor and friend to many students and colleagues around the world. He was a model of generosity and kindness, virtues that perhaps too often are not at the forefront of how we imagine academic work. He was a champion of voices that too often remained unheard or were silenced, and he brought these voices to the center.

As the editors of the Journal of Bodies, Sexualities, and Masculinities, we mourn the death of David William Foster. He was an early supporter of the journal, and we are honored that he agreed to be a member of its editorial board. His commitment to the journal was deeply valued, and we are thankful for the role he played in helping to establish it. 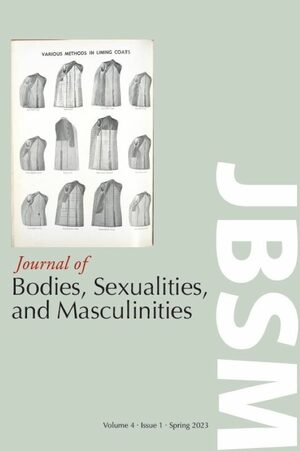 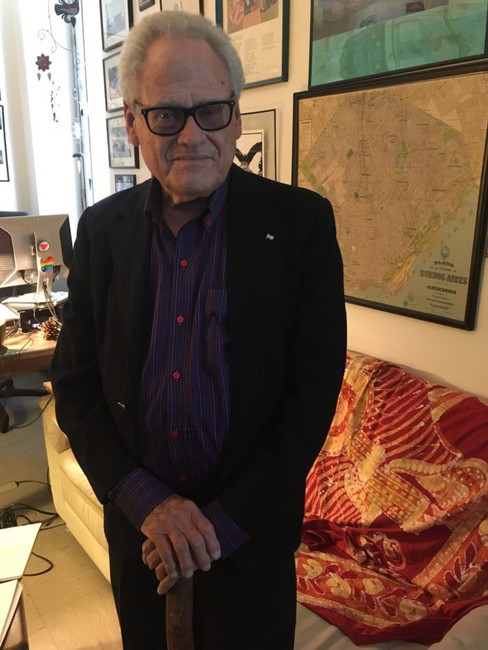