Looking for the child soldier

The judicial investigation in the case of Thomas Lubanga Dyilo

This article follows a criminal investigation for recruitment of child soldiers, by asking the following questions: how does one find child soldiers? How does one bring them onto the judicial stage? The article explores the different moments that marked the investigation by the Office of the Prosecutor in the first case brought before the International Criminal Court in The Hague, that of Thomas Lubanga Dyilo. After describing the successive stages of the investigation, the article analyses the conditions under which former child soldiers testified before the ICC. None of their nine testimonies was judged credible by the ICC Trial Chamber I. The different moments that marked these legal proceedings bring to light the instability of the category of child soldier and the uncertainty that regularly threatens the labour of judicial elucidation. 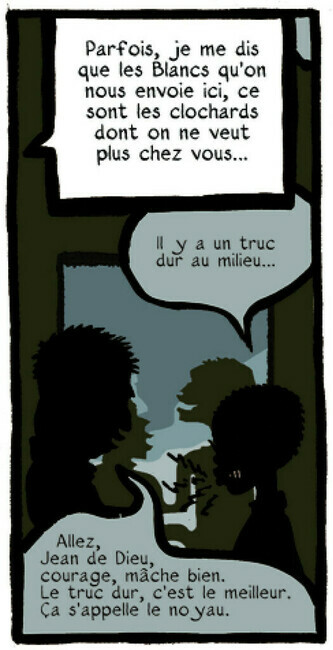 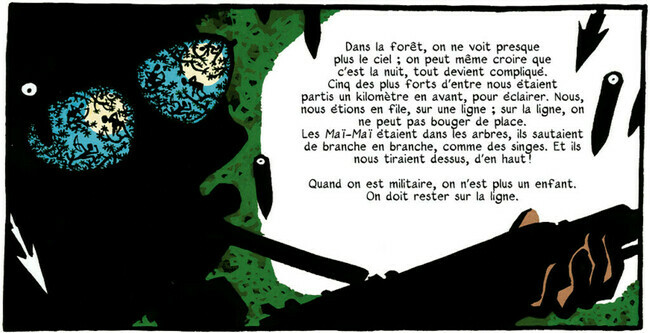 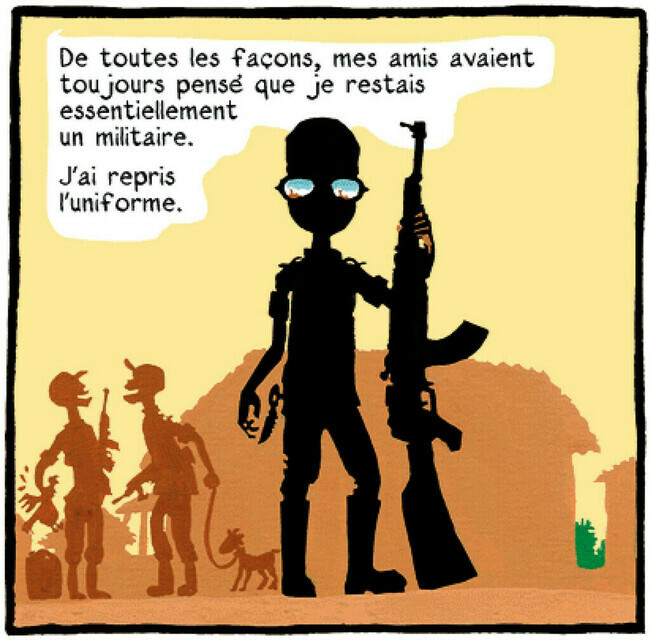 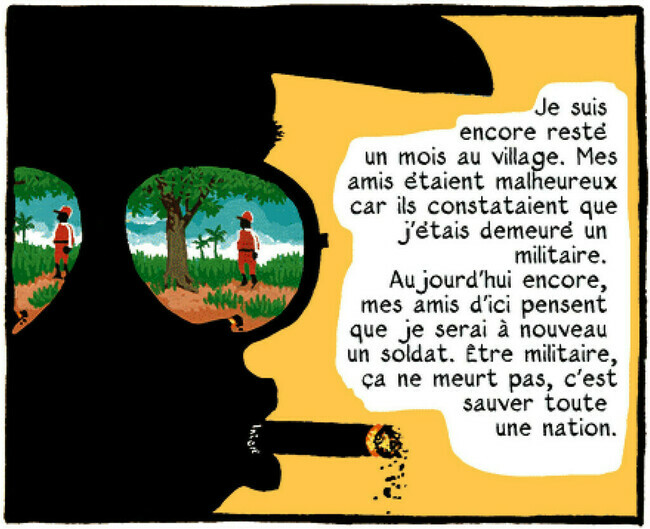