This article describes ways rural women and men in the Ecuadorian Cloud Forests created regional and trans-regional institutions to develop and sustain effective environmental governance. It traces their interpretation of political ecology within local realities, based on household concerns centred upon water and food security, and how they came to draw upon global discourse and increased civic participation. The article shows how they created communities of practice that came to define local (and glocal1) sustainability. Their proactive and generative approaches to environmentalism – expressed through actions and institutions – are significant, offering examples of expanded social equity and adaptive resilience in the face of change.

1Glocal is the connectivity and co-presence of local and global people, ideas and institutions. 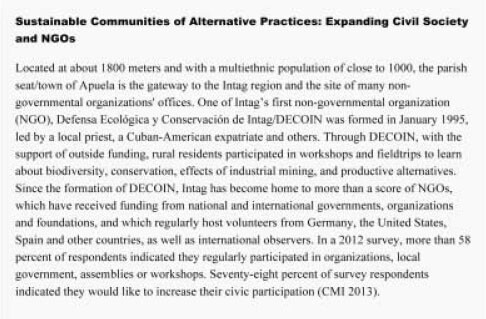 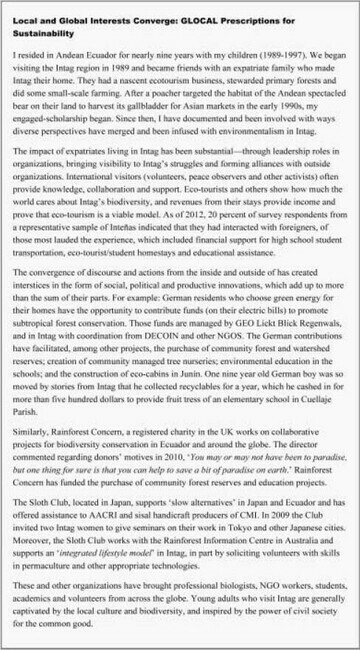 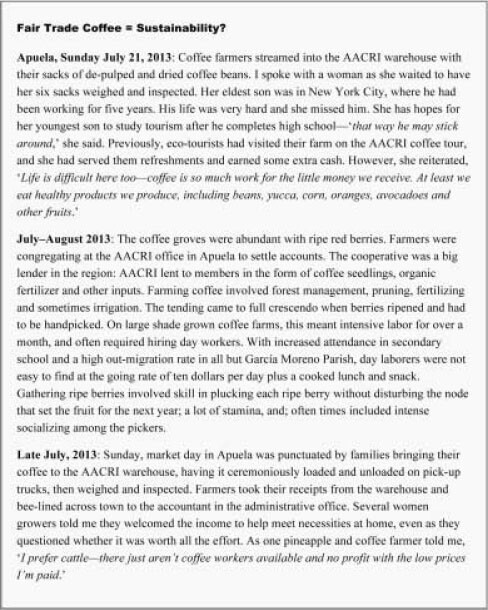 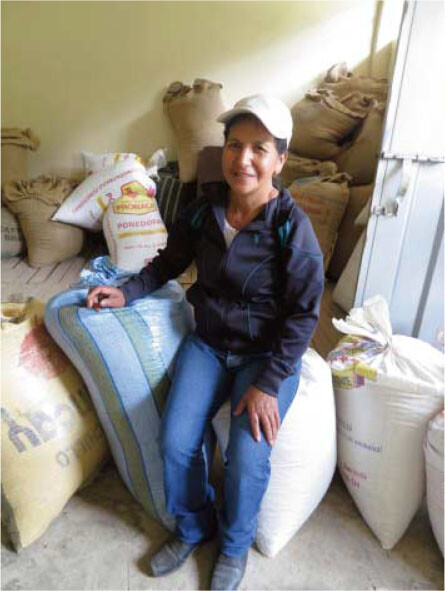 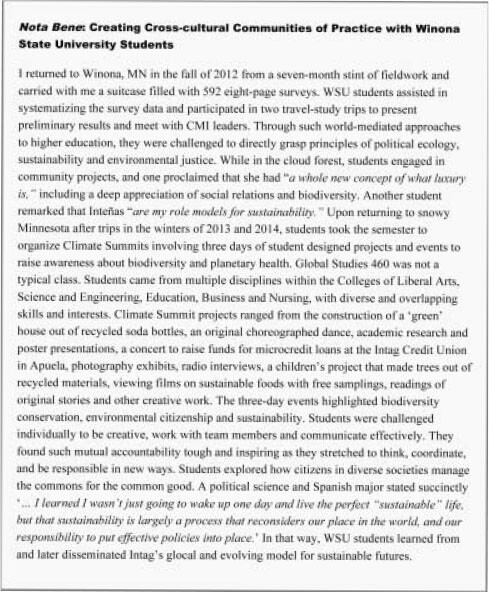