Sacred Place and Human Wellbeing in the Shimla Hills

This article presents the case for a rethinking of the academy’s approach to sacred space through a demonstration of the way that a focus on unskilled actors reconfigures established approaches and interpretations. The article opens with an auto-ethnographic account of the powerful effect of Shimla’s Tara Devi temple on personal wellbeing and from this starting point spirals out to explore how Tara (and her sacred places) are connected to wellbeing both in the Himalayan region of Shimla and beyond. Through this process, arguments that I have previously made, concerning both the relation of sacred places to happiness (2010) and the way that sacred places operate in Himalayan North India (2012), are significantly complicated, leading to a reappraisal of the role that unskilled actors play in the constitution of sacred space. The article concludes by drawing these ethnographic reflections and theoretical considerations together to develop a key set of recommendations that call for policy-makers to engage sensitively with sacred places in the contemporary, post-secular city. 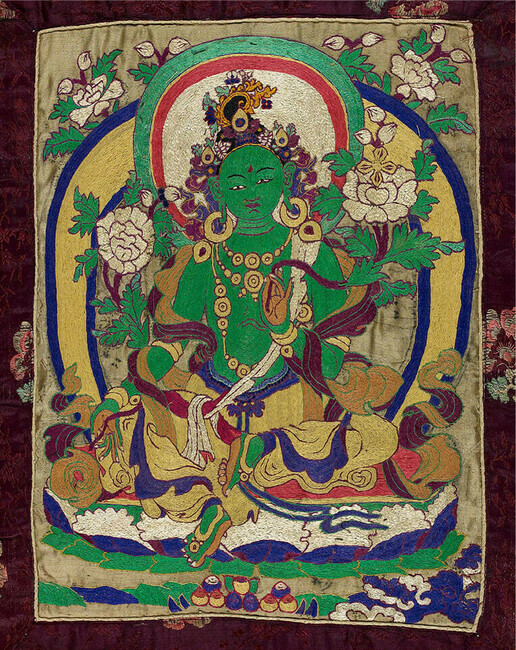 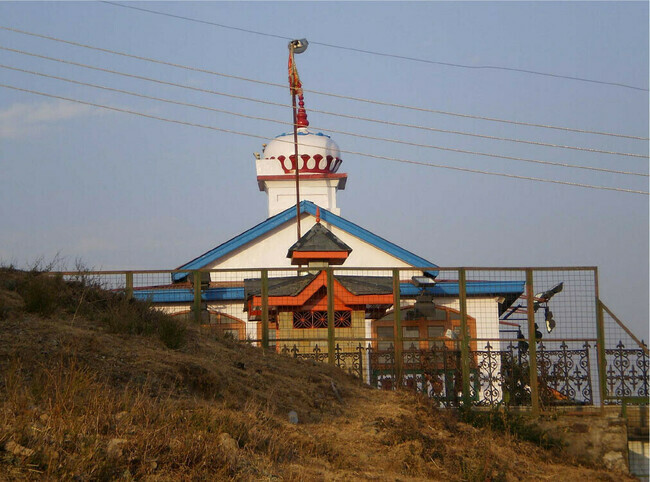 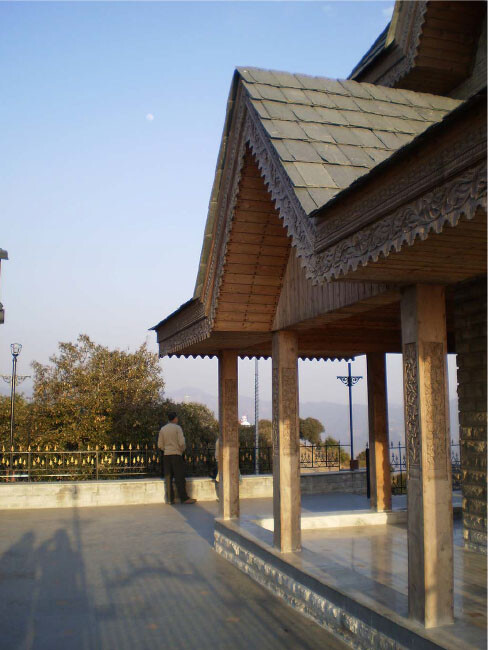