Activist Anthropology with the Haudenosaunee

As participants in the Two Row Wampum Renewal Campaign, we explore our experiences as allies and activist anthropologists in a collaborative venture that involved participants from Native nations, academia and local communities. The campaign included local, regional and international events aimed at re-enlivening a 400-year-old treaty espousing mutual respect and balance between Europeans and the Haudenosaunee. The highlight of the symbolic renewing of the treaty culminated in a journey down the Hudson River with Native and non-Native paddlers embodying an ally relationship as they paddled side by side and were followed by ground crews, the media and thousands of onlookers. The campaign, challenged by some anthropologists as being based on a ‘fake’ treaty, demonstrated the successful and dynamic components of a multicultural movement. It inspired us to reflect on the current state of activist anthropology and see the intersections with decolonisation theories, indigenous anthropology and pedagogies of engagement.

Copyright:
© Berghahn Books and the Association for Anthropology in Action 2017 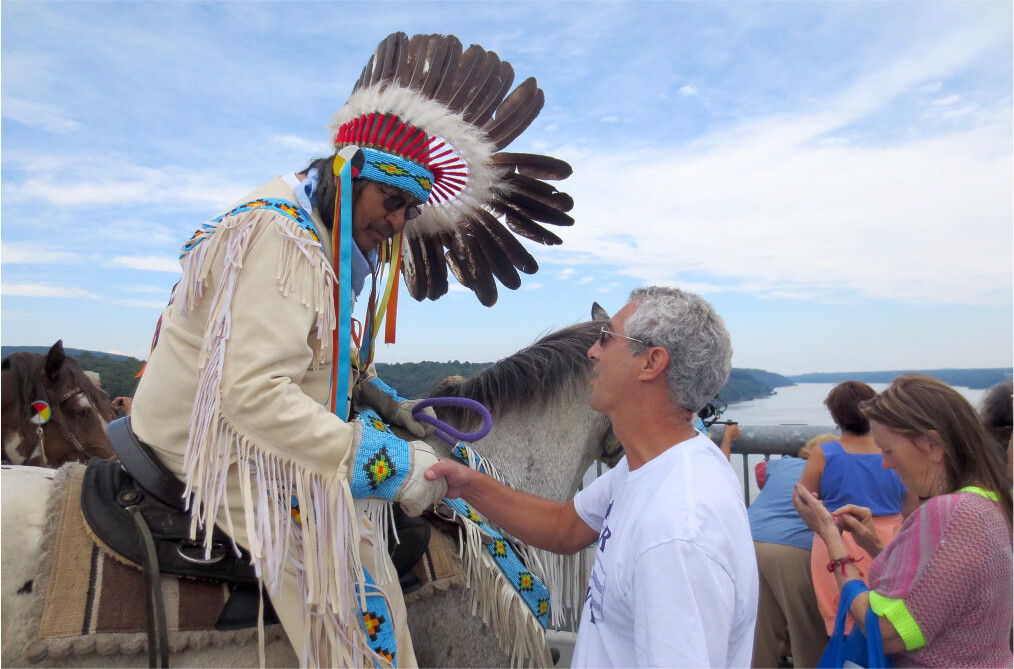 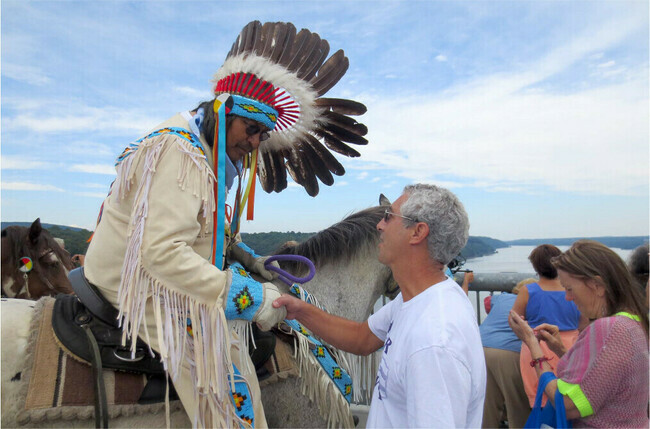