In May 2018, the European Union (EU) introduced the General Data Protection Regulation (GDPR) with the aim of increasing transparency in data processing and enhancing the rights of data subjects. Within anthropology, concerns have been raised about how the new legislation will affect ethnographic fieldwork and whether the laws contradict the discipline’s core tenets. To address these questions, the School of Oriental and African Studies (SOAS) at the University of London hosted an event on 25 May 2018 entitled ‘Is Anthropology Legal?’, bringing together researchers and data managers to begin a dialogue about the future of anthropological work in the context of the GDPR. In this article, I report and reflect on the event and on the possible implications for anthropological research within this climate of increasing governance. 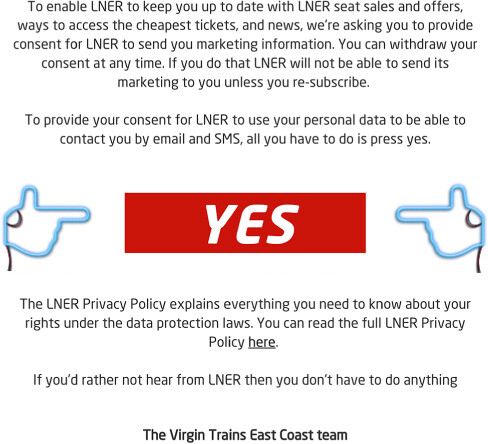