The Making of Class- and Gender-Based Solidarities 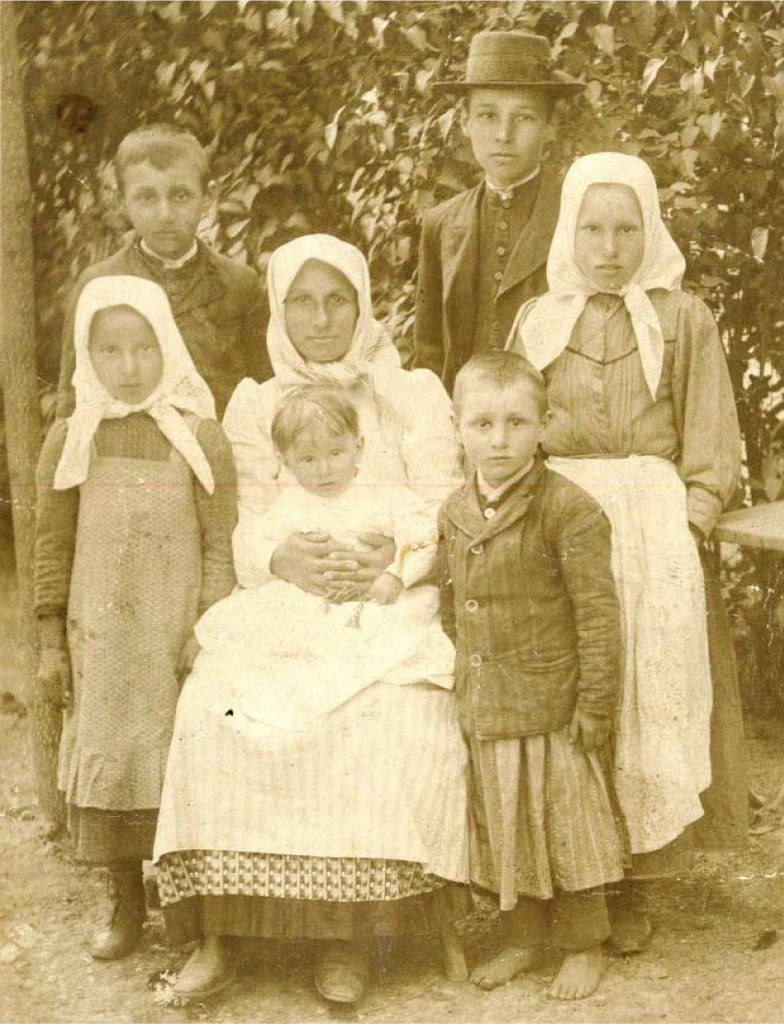 The handwriting on the backside of the post card says that the picture shows “Sára R. Tóth Mrs. István Bordás and six her family [hat családja],” meaning six of her children. The picture in all likelihood was taken in 1915. 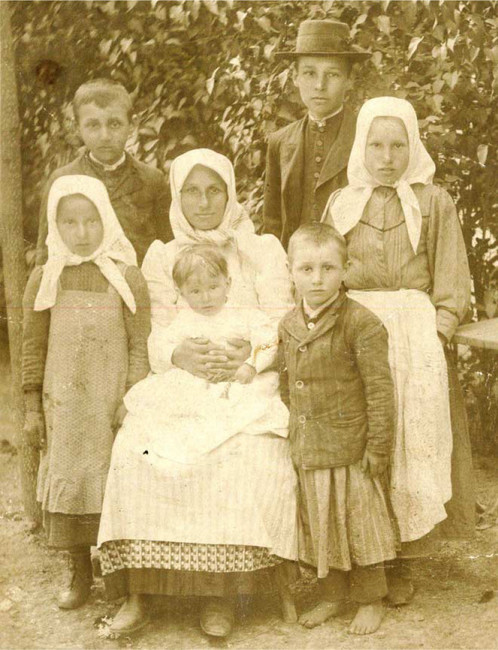