Two Productions of A Midsummer Night’s Dream in Palestine

This article documents two Palestinian productions of A Midsummer Night’s Dream that took place in Ramallah at Ashtar Theatre in 1995 and Al-Kasaba Drama Academy in 2011. This exploration demonstrates how Shakespearean plays have become a medium for international collaboration and exchange between European and Palestinian theatre training institutions. Recognizing that the works of Shakespeare have been used as a tool to further British imperialist ambitions, and drawing upon the author’s own experiences as director of the 2011 production, this article examines the ways in which these two contemporary productions both acknowledge this colonial heritage in Palestine and use it to further the mission of training emerging actors. 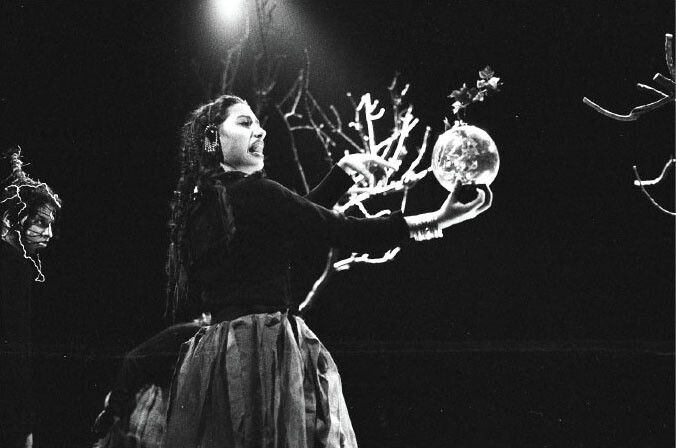 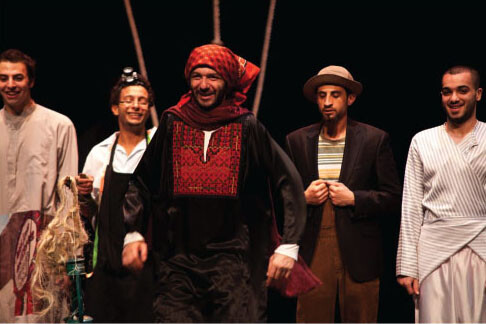 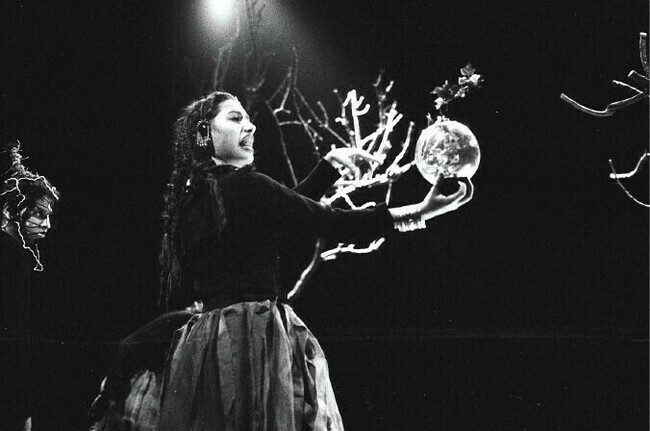