In climate change discourse and policy, adaptation has become a critical byword and frame of reference. An implicit assumption in much of the strategizing is the notion that adaptation can be rationally planned, funded, and governed largely through existing frameworks. But can adaptation really be managed or engineered, especially given the significant unpredictability and severe impacts that are forecast in a range of climate scenarios? Over millennia, successful societies have adapted to climate shifts, but evidence suggests that this was often accomplished only through wide-ranging reorganization or the institution of new measures in the face of extreme environmental stress. This essay critically examines the concept of human adaptation by dividing it into eight fundamental processes and viewing each in a broad cultural, ecological, and evolutionary context. We focus our assessment especially on northern indigenous peoples, who exist at the edges of present-day climate governance frameworks but at the center of increasingly acute climate stress. 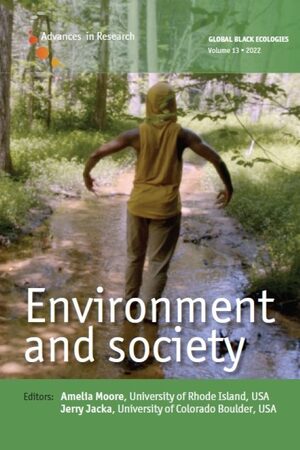