A Crystal Ball for Forests?

Citizens, governments, and donors are increasingly demanding better evidence on the effectiveness of development policies and programs. Efforts to ensure such accountability in the forest sector confront the challenge that the results may take years, even decades, to materialize, while forest-related interventions usually last only a short period. This article reviews the broad interdisciplinary literature assessing forest conservation and management impacts on biodiversity conservation, climate change mitigation, and poverty alleviation in developing countries. It emphasizes the importance of indicators and identifies disconnects between a rapidly growing body of research based on quasi-experimental designs and studies taking a more critical, ethnographic approach. The article also highlights a relative lack of attention on longer-term impacts in both of these areas of scholarship. We conclude by exploring research frontiers in the assessment of the impacts of forest-related interventions with long incubation periods, notably the development of predictive proxy indicators (PPIs). 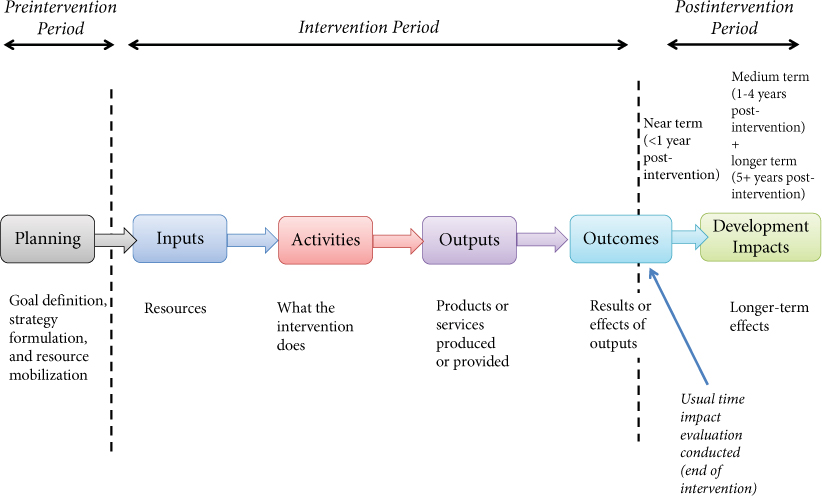 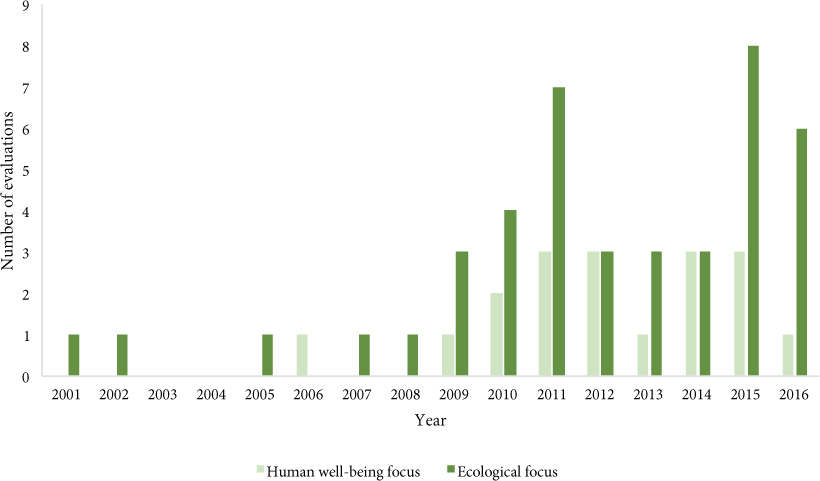 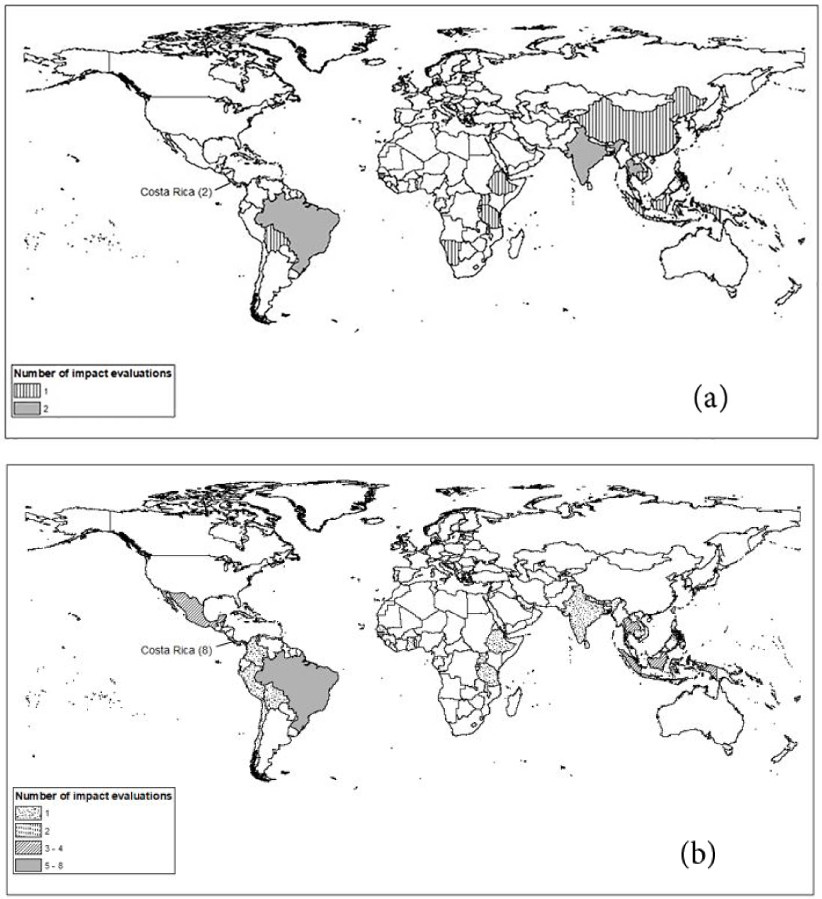 Geographic distribution of (quasi-)experimental studies evaluating the impacts of forest conservation interventions on (a) human well-being outcomes, 1990–2015, and (b) ecological outcomes, 2001–2016.3 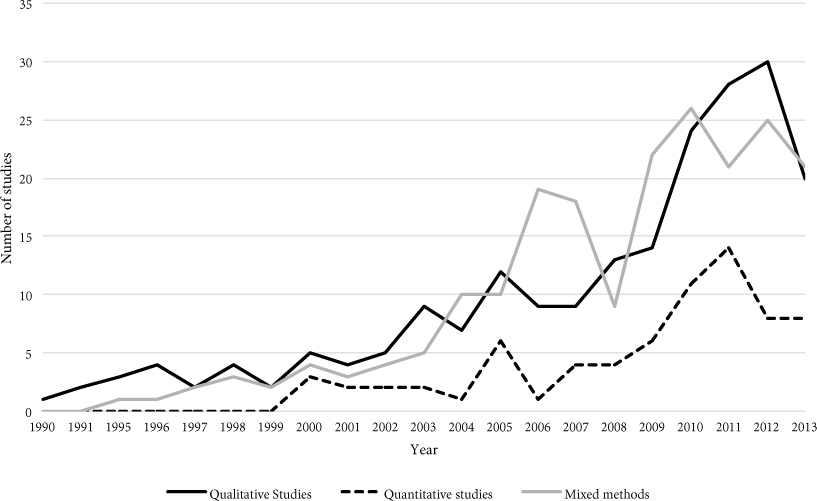 Frequency of quantitative, qualitative, and mixed methods approaches to assessment of forest conservation on human well-being, 1990–2013.4 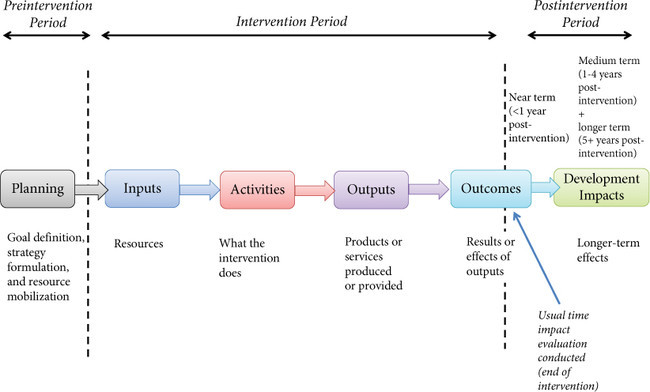 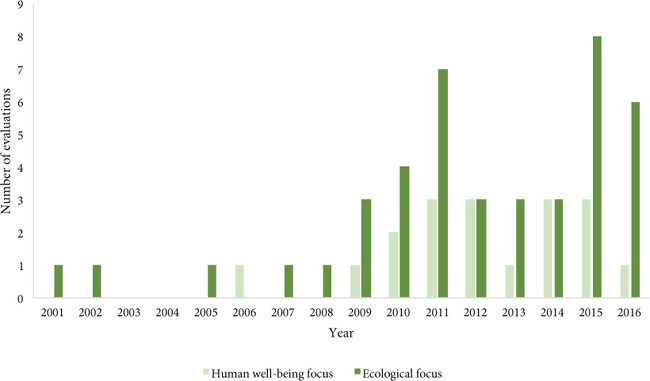 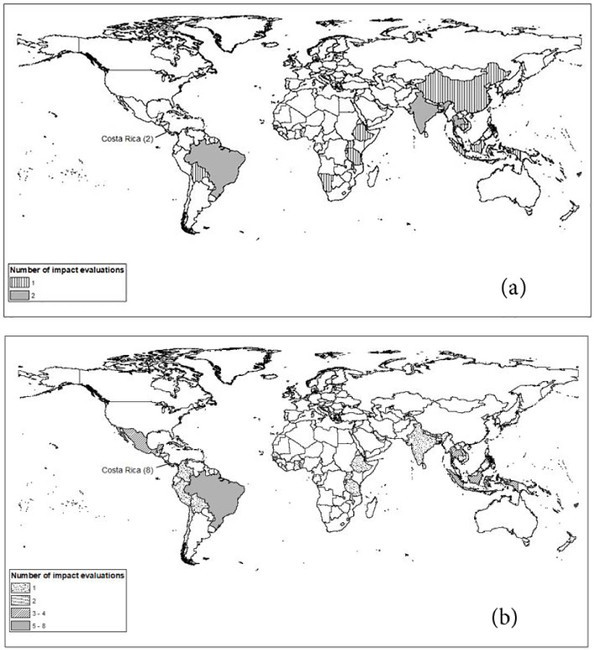 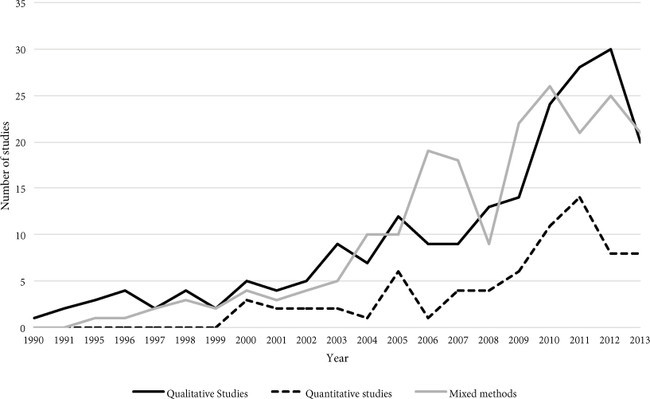