“Communists” on the shop floor

Anticommunism, crisis, and the transformation of labor in Bulgaria

This article discusses perceptions of continuity and change as viewed from the shop floor of a privatized postsocialist factory. Neoliberal templates have reshaped the organization of production and resulted in a fragmentation of the workforce and new inequalities. These shifts, which have become main topic of everyday workplace conversation, have not generated critical commentary on wider encompassing neoliberal inequalities. Instead, critique has centred on the inequalities of “communism”. Workers talk about radical upheavals and successive crises but also emphasize significant continuities of power that have bridged socialism and neoliberal capitalism. Thus, even pro-market, neoliberal practices and forms of power are often described as “communist”, situated within an entrenched establishment that originated in the socialist era. Therefore, criticisms of neoliberal transformations are often framed in terms of an anticommunist rhetoric.

At a metro station in Sofia, November 2013. (Author’s photo) 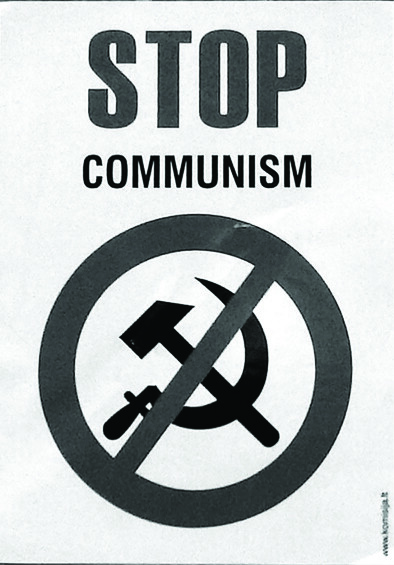