For or against commoning?

It seems crucial to research the transformative aspects of progressive grassroots movements in the face of the troubling turn to the right in elections in the United States and parts of Europe. This theme section considers “commoning” as one way to understand the emergence of social movements in Europe and the United States. The articles analyze different protests from housing movements, to anti-antiblack insurgency, redefinitions of the tax code, and the squares movement. The articles consider how movements around the urban commons change over time, differ from more traditional social movements, and address or emerge from the specifics of contemporary regimes. The aim is to develop a theoretical perspective on commoning, which will provide a framework for comparison across societies at this juncture. 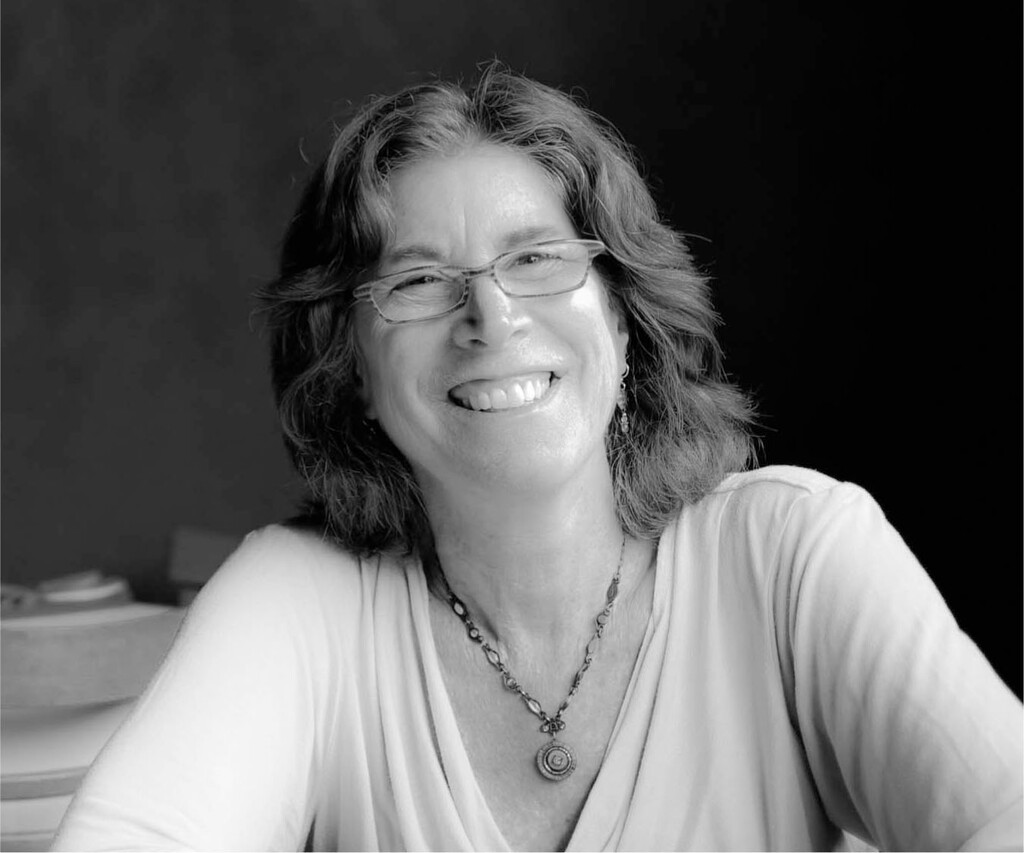 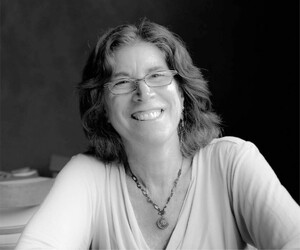