“For Girls to Feel Safe”

This article explores the efforts of two girls to use STEM (science, technology, engineering, and mathematics) knowledge and practice to empower themselves and their peers amid threats of sexual violence against them. Drawing on the feminist construct of intersectionality and social practice theory, we examine how these girls called on intersecting knowledge, practices, people, and scales of activity (different scopes of action) to reclaim space, voice, and peace in the face of violence and fear, scaffolded by adults who became their partners for change. 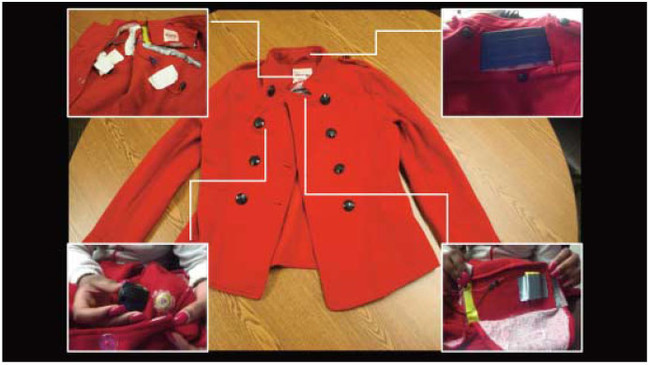