In this article I examine the representation of bullying in Felita (1979) and Going Home (1986), two novels by Nicholasa Mohr, an important but critically overlooked author of the Puerto Rican Diaspora. Using material from current research in the social sciences as well as a close reading of the texts, I explore the emergence of the female subject from behind her self-definition as a victim of girl-bullying. The girl’s involvement with art enables her to move from the role of object to that of subject. That involvement not only counteracts the negative effects of bullying but also brings the girl to a deeper understanding of her culture and herself. That the author would then reengage bullying episodes from these novels in a memoir written later provides a powerful example of the author’s writing back to the tween whose experiences inspired her work. 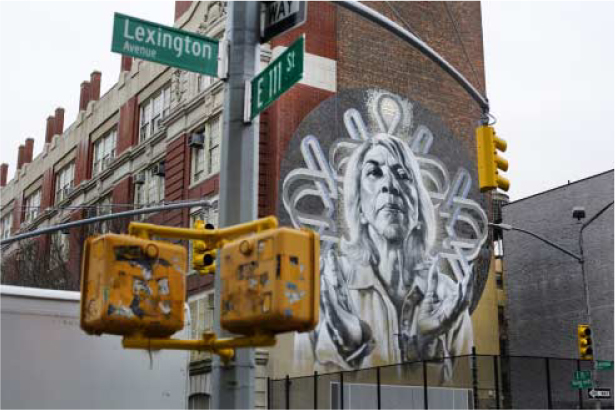