An Analysis of the Evaluation of Different Classes

Since the end of the 1990s, when European scholars put forward the social quality theory, related research has been recently and increasingly carried out in China. At present, Chinese society has entered a new stage of development, and the main demands of the population have gradually changed. For theoretical and practical reasons, it is highly attractive to strengthen the research on the social quality of China in order to meet new public demands and expectations and to promote the improvement of social quality through the implementation of effective politics and policies. Based on empirical data, this article comprehensively analyzes the cognition of different layers of China’s population and the change of the four conditional factors of social quality on the overall development of society. 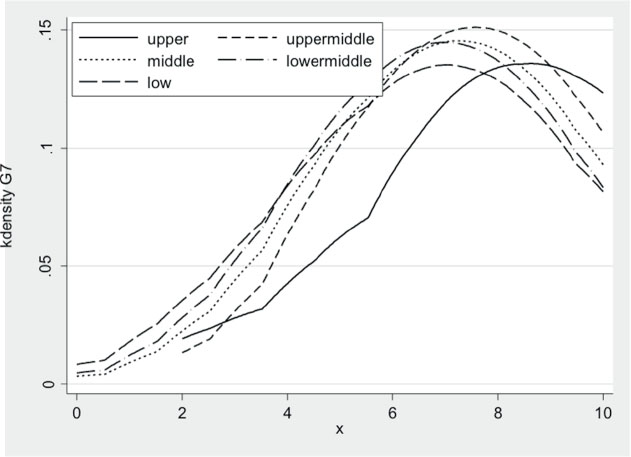