The Return to the Monument

The Looming Absence of the Temple

This article examines the gradual conversion of the areas surrounding the Old City of Jerusalem and spaces overlooking the Temple Mount into national symbolic landscape. Within this space, ancient Jewish sites function as national monuments, tied together through landscaping. A continuum of space and time is gradually being created in the shadow of Muslim and Christian monuments, in stark contrast to the Palestinian neighborhoods. The visual and textual symbolism and imagery that accompany the space emphasize the memory of the absent Jewish Temple. Thus, the creation of national symbolic landscape is simultaneously the creation of a new ‘Holy Geography’ and the replacement of traditional forms of Jewish memory by tangible and visual memory. The absent Temple serves as a meta-image of this symbolic national landscape and as the missing national monument, thus reflecting and promoting the rise of a symbiosis between religious and national aspirations. 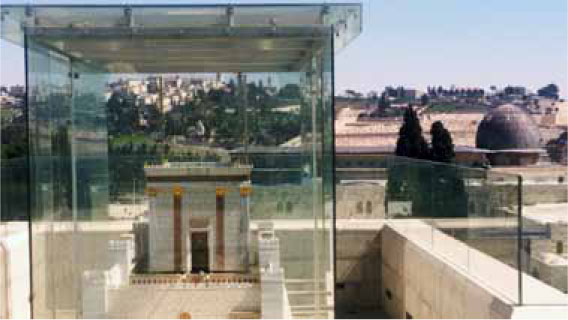 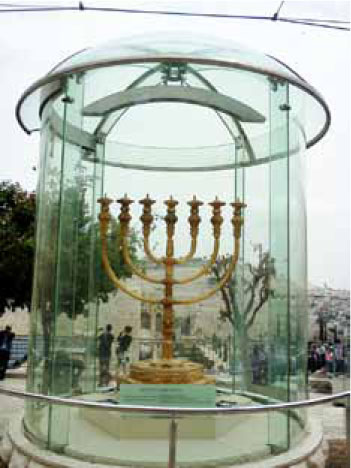 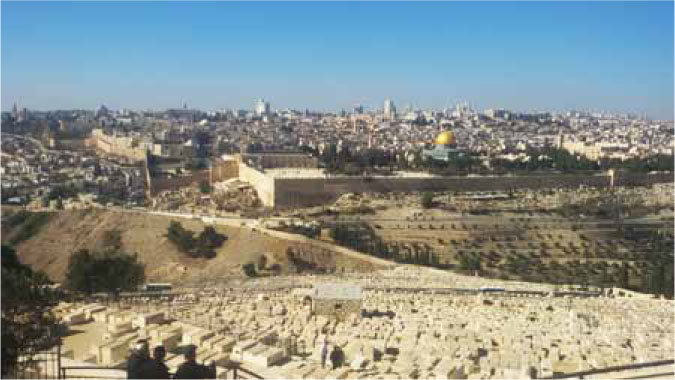 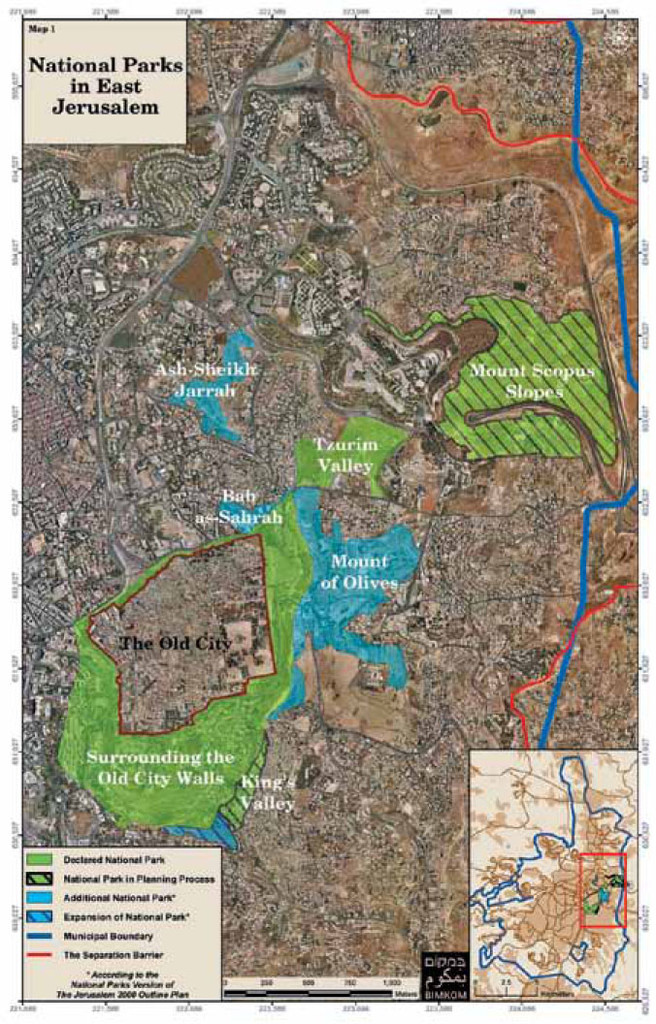 Map of the national parks in East Jerusalem

Courtesy of Bimkom—Planners for Planning Rights 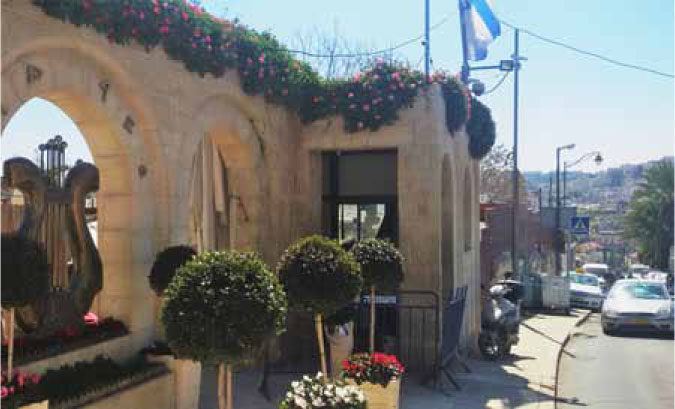 Entrance to the City of David National Park 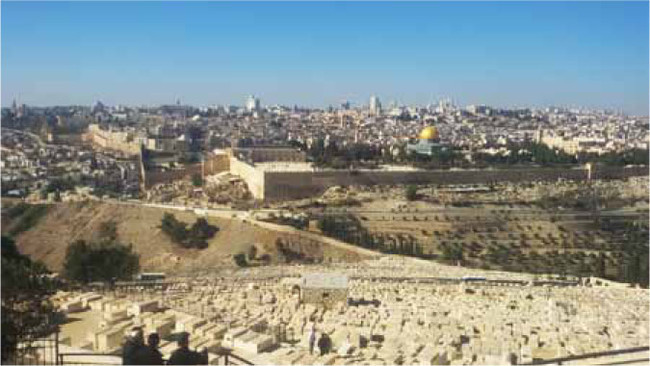 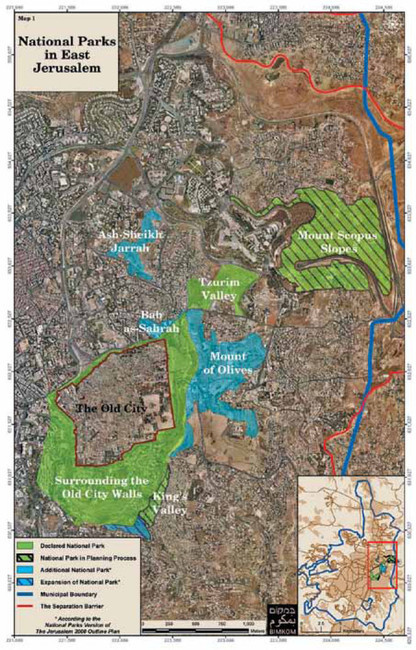 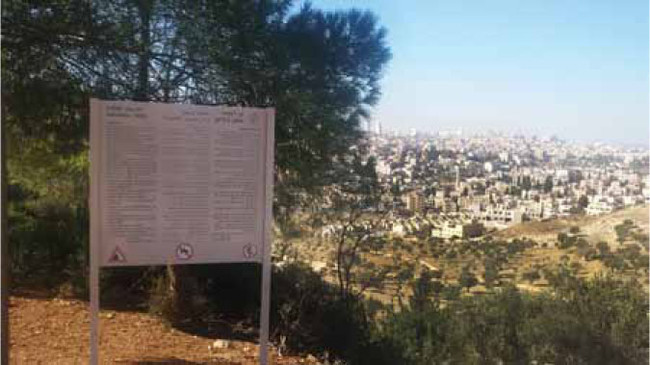 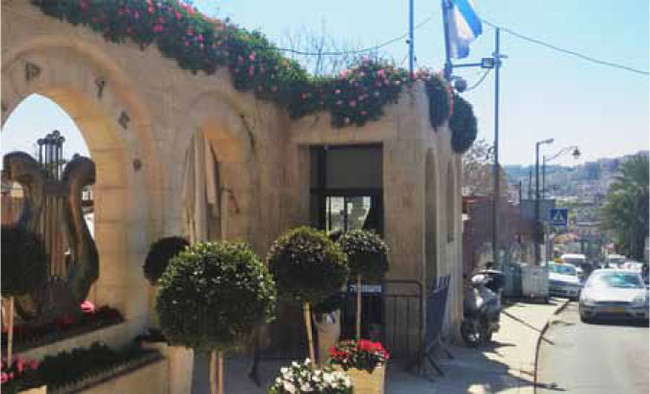