This report describes my field visits to Berea and Deep Springs Colleges in the U.S.A. and explores their forms of ownership/control, governance, financing and organisational structure. Berea and Deep Springs are small, liberal arts colleges, distinctive in American higher education, in which students actively participate in a spirit of democracy. This report highlights the relationship between these heterodox organisational forms and student outcomes. It examines the practical significance of these two colleges for education policy and how certain features could be resources for hope used in constructing heterodox higher education institutions in other parts of the world. This report complements that of Wright, Greenwood and Boden (2011) on Mondragón University – a cooperative in the Basque country of Spain – by adding to the body of knowledge on alternative models of higher education institutions.

The International Journal of Higher Education in the Social Sciences 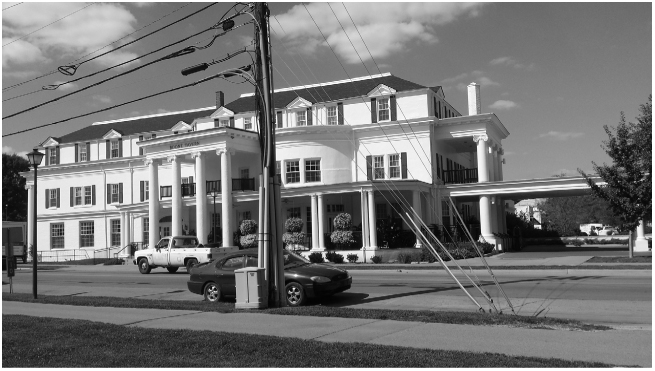 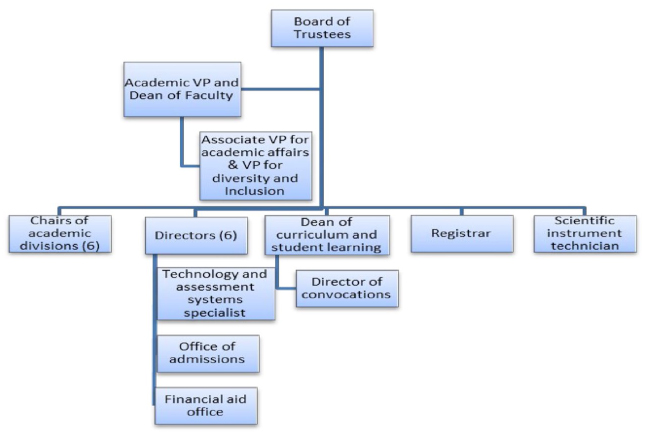 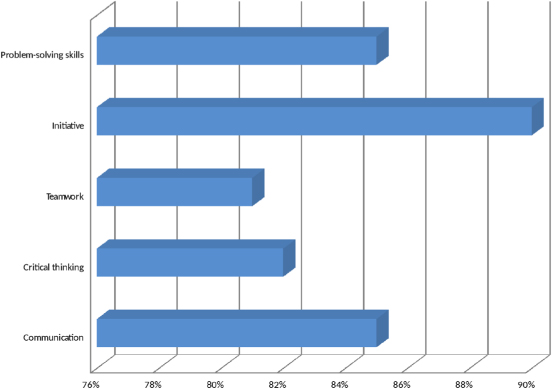 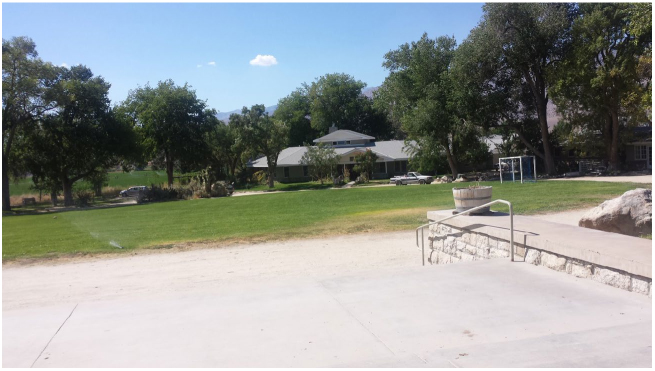 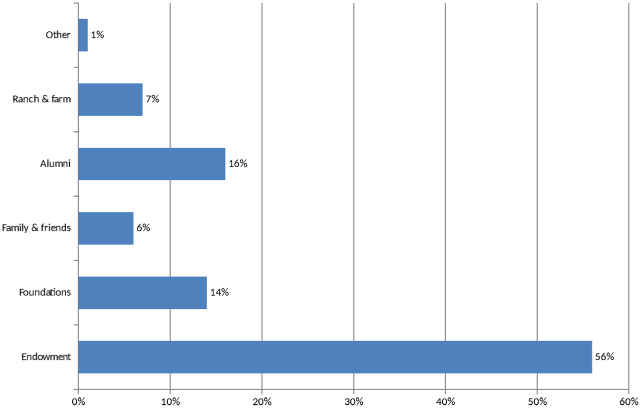 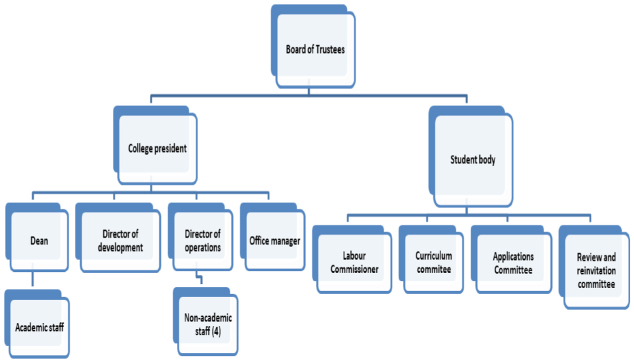 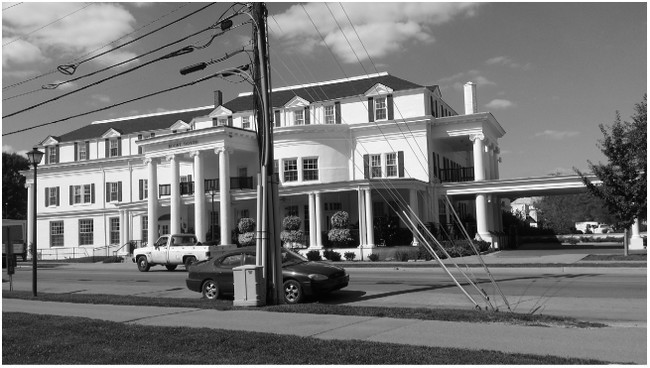 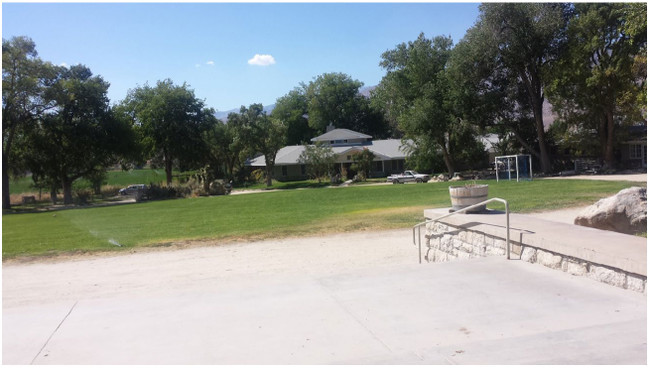