“Nothing Is Expensive, Everything Cheap, Nothing Explosive!”

Side Stories from Molenbeek, Brussels

More than a year after the Brussels district Molenbeek came to international attention as “ISIS's European capital,” an unplanned encounter during a visit at my former field site leads to a conversation about the struggles and concerns that people are facing in this much-talked-about place. The discussion on a small restaurant terrace wanders off into disappointments and adjustments during research and life and is marked by a shared feeling of uncertainty that mirrors the atmosphere of a city that has seldom been portrayed beyond ephemeral media descriptions. 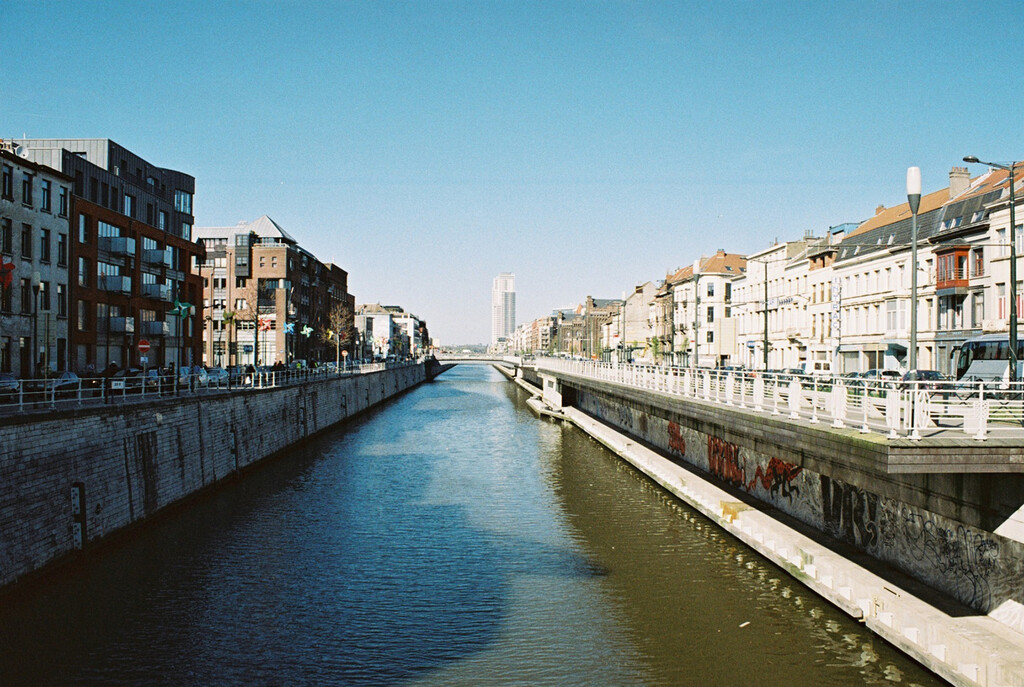 You are here! Photograph by the author. 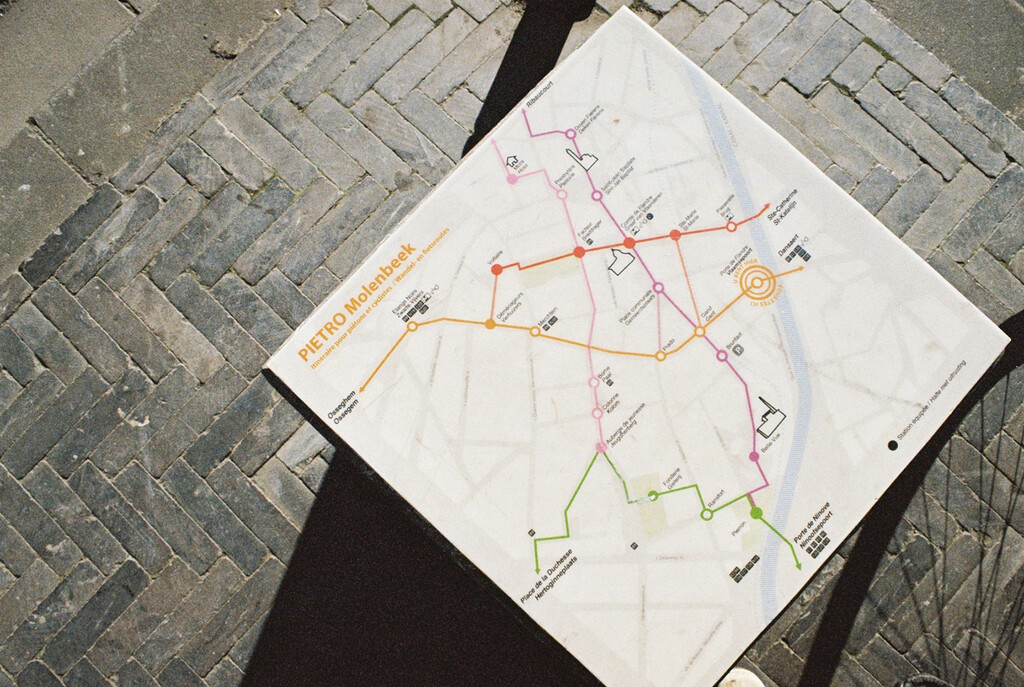 Crossing bridges—the channel between Molenbeek and the Brussels city center. Photo by the author. 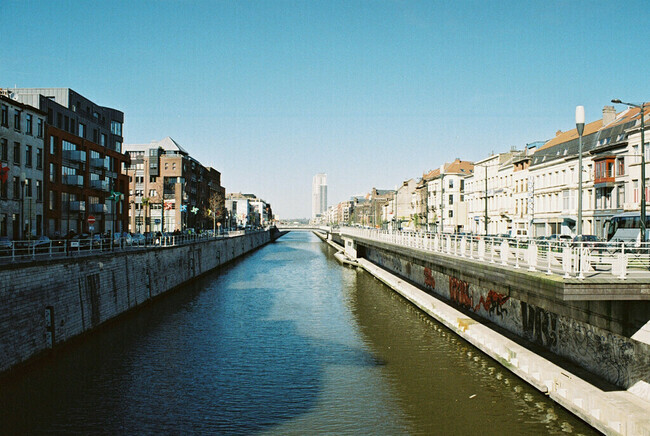 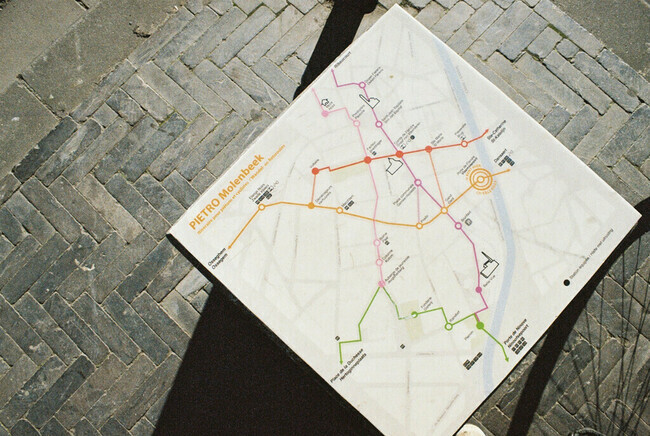