Pathways of the Golden Eagle: Themes of Mobility and Transport in Recent Scholarship of Mexico

The historical literature on mobility and transport in Mexico reveals the impact of infrastructure development on the country’s economic and political modernization in the late nineteenth and twentieth centuries. From 1876, when Porfirio Díaz first ascended to the presidency, until the eve of the 1910 revolution, Mexico built nearly twenty-five thousand kilometers of railroads. Initially launched by foreign-dominated consortiums, and later centralized under the state-owned Ferrocarriles Nacionales de México (Mexican National Railways), the burgeoning rail network linked the country’s major cities and ports together, facilitating regional industrial development and export-oriented economic growth. Following a decade of armed conflict, the postrevolutionary state faced the task of rebuilding devastated transportation infrastructure. Beginning under President Plutarco Elías Calles (1924–28), the national government repaired and built thousands of miles of railroads and motor highways, relying on a combination of domestic taxes and foreign-direct investment to fund the work. This policy improved regional and national mobility and contributed to a thirty-year period of robust economic growth, called the “Mexican Miracle,” from 1940 to 1970. 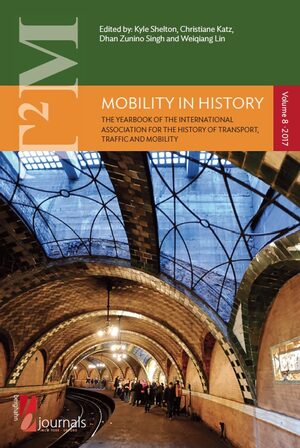