Cognitive dissonance provides a model for understanding how we experience film texts as profound. This article looks at the ways in which filmmakers might motivate or exploit the pleasure of resolving familiar narrative dissonance to inspire emotions associated with profundity, sublimity, or transcendence. David Lynch scholarship provides a primary case study in the conflation of cognitive dissonance and transcendence, however it is contended that moral obligations to rape and trauma victims are sublimated in the process. Alternative moral dissonances across a range of different cinematic modes are subsequently addressed. Comparative analysis of vigilantism in American revenge and “social cleansing” films, Ken Loach’s social realism, Richard Linklater’s Bernie (2011), and John Sayles’s Lone Star (1996) permits an exploration of variability in filmic dissonance and narrative comprehension, as well as alternative approaches to filmmaking ethics and responsibility. The article concludes with suggestions for an applied ethics extended from cognitive film theory

One of the many bugs of Blue Velvet (De Laurentiis Entertainment Group, 1986) being eaten by a robin. 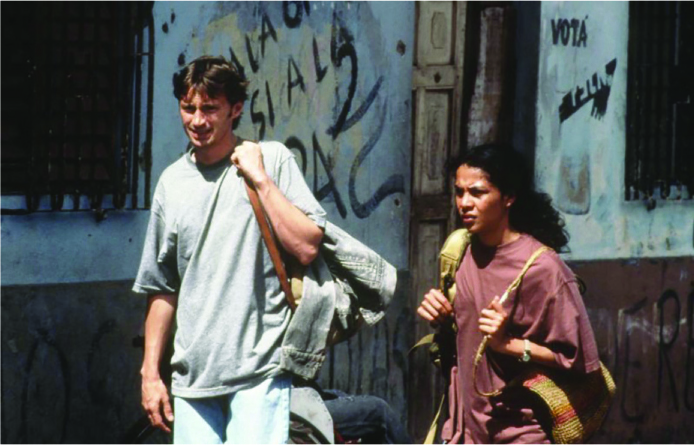 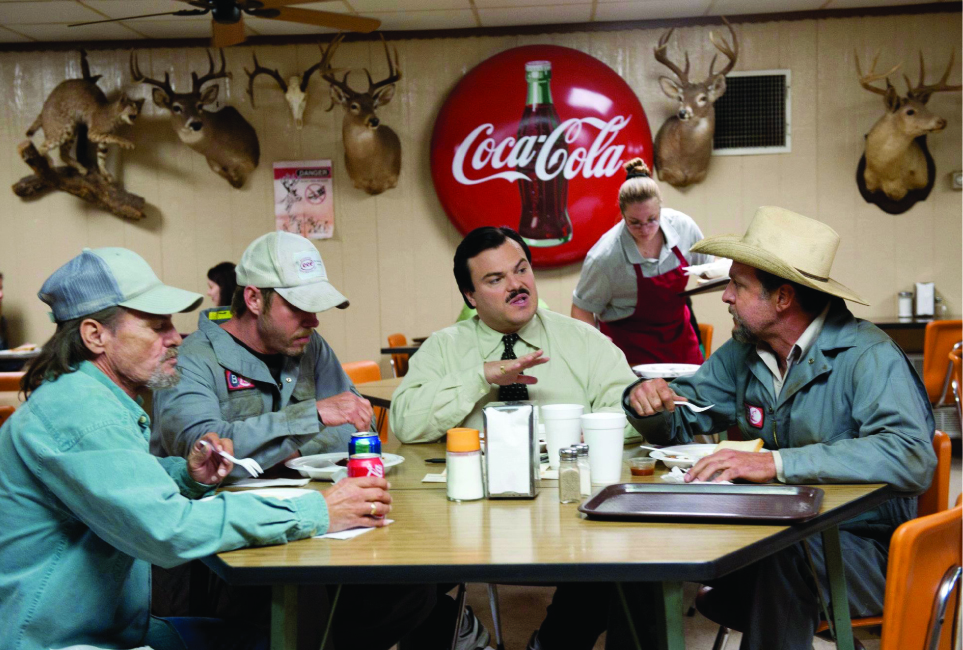 The eponymous Bernie (Jack Black) with some locals in Bernie (Millennium Entertainment, 2011). 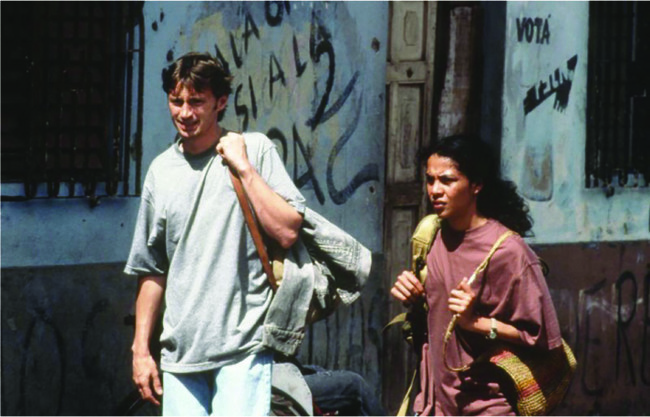 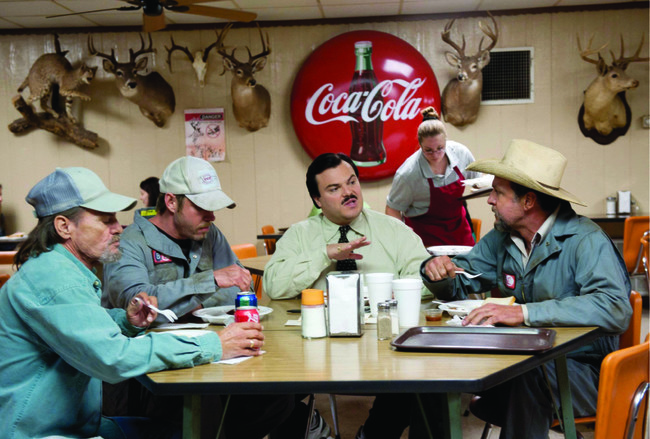