This article analyzes the causes of low trade relations between Indonesia and Latin American states, arguing that dynamics of international political economy have opened opportunities to increase trade relations between those countries. Having good diplomatic and political relations with similar emerging economies, like Peru and Chile, should drive closer economic relations among them. A qualitative study was conducted using literature reviews, archival analysis, and in-depth interviews. Political will and lack of knowledge pertaining to the business character of each country hamper external relations. Thus, a functional multi-track diplomacy that incorporates state and non-state actors from various fields is crucial for enhancing economic relations among these countries. Trade relations can be particularly strengthened by maximizing cooperation among actors at various levels. 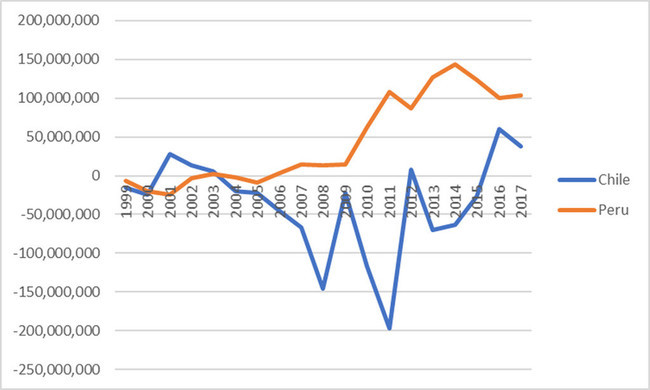