In this volume we feature the scholar of Indian religions, Diana L. Eck, as the subject of our Portrait section. Diana's work on pilgrimage and place has transformed the study of Indian religions—and religious pilgrimage worldwide—in multiple disciplines. Over the decades, Eck has asked scholars of Indian religion what it means for a religious subject to encounter a crossing place, or a crossing point, that both has significance on its own and is linked to a network of all other transcendent crossing points. The way she writes about our encounters with landscape could be a metaphor for the ways we relate to one another, too: we engage with specific places that are linked to each other, just as we engage with each other as nodes in a larger network that is community. Places are networked in Diana's work, just as people are. Perhaps the places are metaphors for us—even if they last longer, or stand firmer, than people do. And they connect to other places, as human beings connect with other people, so that they do not stand alone but hold meaning in the context of the larger networks of which they are a part. We are delighted to revisit Diana's vision of place and places, and religion and religions, in this volume.

We are also pleased to include Amira Mittermaier's Rappaport Lecture, continuing our close relationship with the Society for the Anthropology of Religion. Mittermaier, like Eck, asks us to think in terms larger than the human subject, in her case by bringing God into the center of discussions around religion. Listening closely to her interlocutors, Mittermaier wants us to be able to think about religion in a way that includes that which transcends human knowledge, or that which is “beyond.” Her lecture is a call to integrate the transcendent back into our earthly conversations about religion, even as we grapple with how human subjects immerse themselves in religious life, or identify religion as the most critical aspect of their identities. She suggests that we might do so precisely by expanding our “horizon,” that is, by refusing to restrict our realms of discussion to the “here and now,” and insisting, instead, that we allow for what might lie “beyond the human horizon.”

Mittermaier is clear that she does not wish the anthropology of religion to step away from political discussions even as we re-center the question of being beyond the political, and, indeed, there is no way we could do so. Among our articles in this volume are Omar Kasmani's work on how Sufi migrants in Berlin experience their own form of haunting as they navigate the cityscape, with the material and the immaterial blending seamlessly in their experience, while Angie Heo explores how far-right Christian narratives fuel anti-immigrant sentiment in South Korea, policing boundaries through both political and spiritual registers. James Whitaker, meanwhile, brings the political and the supernatural into direct conversation, to ask how outsiders (whether or not they are human) create new ontological schemas in Amazonia: encounters with others and the navigation of human interactions with supernatural and other beings infuse both cosmological and political understandings of the universe. And in their powerful article on the importance of avoiding or even defying “legibility,” Natalia Buitron and Hans Steinmüller investigate what happens when we consider the workings of a state that can incorporate non-human, or metahuman, beings among its subjects. In short, they hope to consider specifically how the current anthropology of religion might adapt Sahlins's “original political society” to accommodate metahuman actors—and, in so doing, arrive at a more equitable society that allows for the multiplicity such a social order would necessarily demand. We also include in this volume an article by Igor Mikeshin that recalls a classic theme in the anthropology of religion: whether and how lived religion—in this case, faith among Russian Baptists—can be read as a kind of text. The background of such faith is, inevitably, a political stance, in the form of an asceticism pitched against both a Soviet past and a secular present.

In addition, we are pleased to return to a subject close to the journal's heart: teaching the anthropology of religion. Based on an innovative workshop on teaching held in Zurich in 2017, Johannes Quack's article on how to introduce our subject to early university students brings multiple examples, texts, and approaches to light. Quack calls for sustained professional attention to be paid to the perennial issue of how to teach religion in a way that both sustains the long-held value of interdisciplinarity in religious studies and allows for in-depth explorations of local contexts and questions.

Our special section, titled “Reimagining Sharedness,” edited by Sarah Hillewaert and Chantal Tetreault, investigates the cultivation of shared community. Hillewaert and Tetreault argue that religious communities cannot be taken as a given but will always engage in a set of practices and performances—whether in the United States, Kenya, Senegal, or even online—that are designed to produce coalition, and that they are, by definition, “emergent.” Whether through shared visions of space, shared language or semiotic systems, shared dialogue with theological principles in modern contexts, or the classic sharing of food and material gifts, the special section delves into the very labor of generating commonality in the context of religious life. Such generative acts for the sake of building communities are always relevant to the anthropology of religion, but now—in the context of so much distance and so many mandated isolations over the past two years—the question of how sharedness may be cultivated by different communities in different contexts is particularly pressing.

We might read the special section as following directly on from our 2020 volume, in which we began to consider how the pandemic was affecting the work—and the lives—of both anthropologists and their interlocutors. There is no doubt that COVID has changed the ways that human communities coalesce and interact, and that its effects will endure long after the pandemic ends. Our goal is to ensure that Religion and Society will continue to trace the ways societies cohere and fragment, and how religious life may augment, articulate, or reflect both the fragility and the resilience of the human spirit, even amid the lasting effects of such disruption in our world. 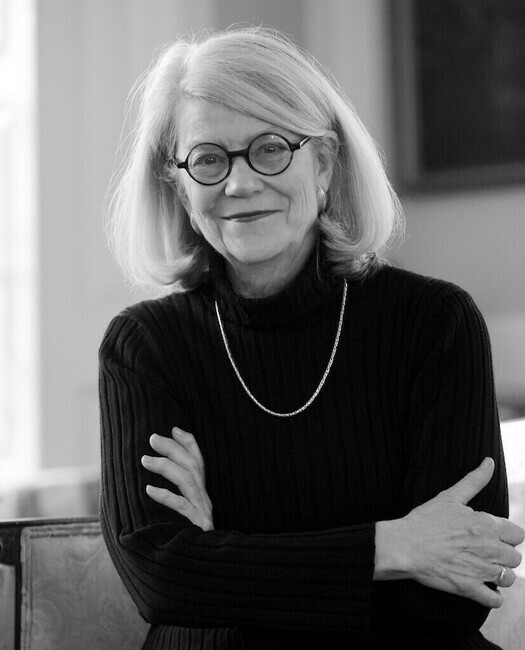 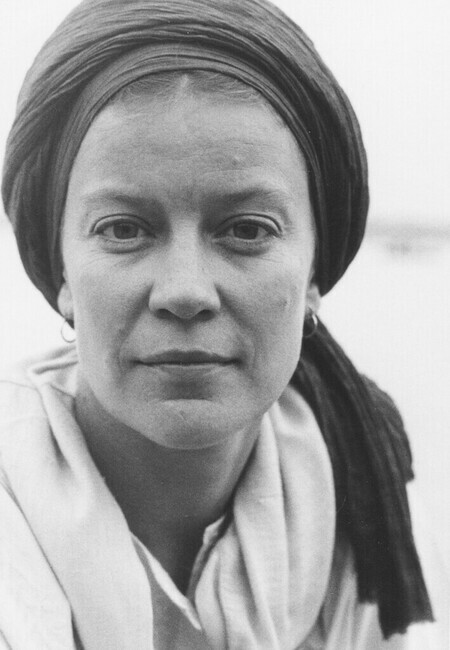 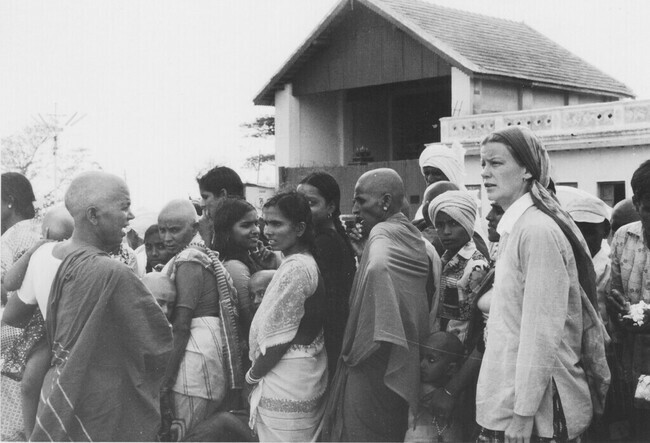