This volume of Religion and Society offers a personal portrait from a self-described shy academic, who also happens to be an intellectually powerful scholar of South Asia—Ann Grodzins Gold. Anthropologists of religion and South Asia know Gold’s work to portray an astonishingly subtle evocation of the realities of women’s lives, families’ lives, village lives, and everyday existence. Her respondents in this volume’s portrait section all note their admiration for the impact of her work, illustrating further Gold’s capacity to write Rajasthan into the anthropological canon, along with her poignant reflections on the nature of fieldwork, the ways in which texts and people speak to one another, and the nature of religion as lived on the ground, particularly in rural India. Well-known through her ethnographic accounts of rural India, Gold has often incorporated stories about her own experiences into her powerful, larger narratives about Rajasthan, but this volume is the first time we read of her own personal history as the basis from which she learned to observe, research, and write about religion.

The articles section features detailed discussions about multiple parts of the world, from Melanesia to China and back to India, in addition to revisiting the nature of belief in multiple ethnographic settings. First, Annelin Eriksen shows us how Pentecostalism introduces the newness of difference into a category—namely, gender—that in the Melanesian context has historically been charged with maintaining sameness. Here, Eriksen demonstrates how the introduction of Pentecostalism into Melanesia has reversed the terms of sameness and difference and has done so in a way in which gender now marks difference, not sameness.

Next, Katherine Swancutt investigates the process of immersing oneself into a fieldwork context that becomes entangled with the life-worlds of one’s informants. She explores whether this interactive moment creates new forms of understanding each other, as well as new ways of understanding religion and aspiration. Taking the example of Southwest China as her case study—where she was asked to judge a cultural competition on the basis of her own history as a dancer—Swancutt looks at the engagement between ethnographers and their communities of study as a site of mutual production for both the analyst and the subject of study. Swancutt reflects on the fieldwork process, seeing it as capable not only of building up knowledge in two directions but also of creating careers, for both anthropologists and informants, over the course of long-term engagement. Such entwined knowledge can come about particularly through the joint creation of biographies and life stories, which hold a dynamic ‘fascination’ for both parties.

The third article, by Theodoros Kyriakides, further pursues the relation between ontology and knowledge by comparing significant ethnographies on witchcraft in the history of anthropological thought. With a particular focus on the work of Jeanne Favret-Saada, Kyriakides argues that understanding the power of belief lies in the experience of it. The long-held project in anthropological circles to come to terms with the nature of belief needs to go beyond a functionalist interpretation, to grasp how ontology trumps—or, better yet, creates—epistemology.

Finally, we return to grounded ethnographic work in Odisha, India, to consider in Roland Hardenberg’s article the possibility that ‘resources’, like capital, might be a useful way to consider the exigencies of culture, in both religious and economic frames. Hardenberg suggests that a lens on resources allows analysts to assess the relative values attributed to various fields (by the collective rather than by individuals), including a ‘socio-cosmic field’, which allows interactions between not only human interlocutors but also human and non-human parties. Such a cultural understanding of social relations can explain, in this case, the resistance of an indigenous community in the highlands of India to a proposal that would allow mining in local mountains—an activity viewed by the local population as potentially detrimental to the very nature of exchange that grounds their worldview.

The debate section opens up a discussion about one of the most serious issues related to the dynamics of religion in contemporary society: iconoclasm, or the destruction of religious artifacts, architecture, monuments, and material testaments to history, in this case on the part of the Islamic State. Finbarr Barry Flood offers a narrative that both charts his own interest in the tangible or material ‘archives’ of Iraq and Syria and pointedly challenges the inconsistencies of militants who claim that idols cannot be represented—all the while participating in the art trade—as well as those of Euro-Americans, whose markets support the trade while their media denounces it. Flood reminds us of the temporal paradox inherent in rigid orthodoxy and orthopraxy, especially in cases of violent destruction: something must be radically altered now so as to preserve an edict or a practice that cannot be changed. Global media itself can act as further incitement for destruction, Flood argues, implicating us all in the ethical quandary posed by confronting this form of religious violence. After taking us back in time to consider cases of iconoclasm in Western history, Jaś Elsner pursues a similar line of argument, positing an analytical distinction between the act of destruction and the depiction or portrayal of the act. The first is designed to ‘airbrush’ an image away, the second to record the ostensible righting of the moral order. Paralleling Flood’s argument about shifting temporality, Elsner argues that iconoclasm is not simply destruction; it is a deliberate changing of the visual landscape. As he puts it: “Something new and different always remains.”

Crossing time periods and geographical regions, the theoretical arguments and strongly rooted ethnographic case studies in this volume span some of the most critical methods and theories in the study of religion today. Although the anthropology of religion makes the strongest showing here, no one theme or one approach exclusively claims the analytical forum. From ethnography to classical scholarship to art and intellectual history, the scholars writing in these pages consider how religion makes itself manifest in multiple contexts, intersecting with issues of artistry, politics, economics, life history, gender, and cognizance. In all these frames, religion, as usual, forms the cornerstone of being in the world. 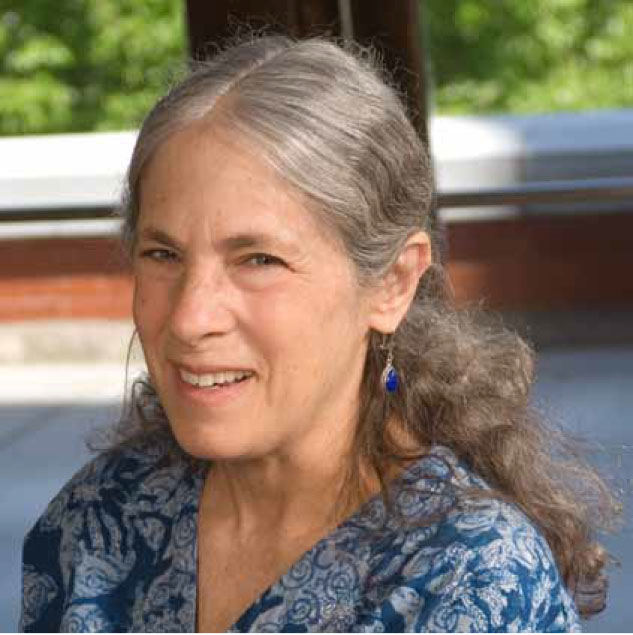