Between Religion, Regulation, and Globalization

The Hebrew term ‘kosher’ means ‘fit’ or ‘proper’ and signifies foods conforming to Jewish dietary law (kashrut). Kosher biotechnical production is subject to elaborate rules that have warranted regulation over the last two decades. This article shows how kosher regulation works in biotech production. I argue that while existing studies of kosher production and regulation have emerged mostly from within business studies and the food sciences, the broader institutional picture and the personal relationships between certifiers and businesses that frame these procedures are not yet well understood. Based on empirical research and interaction with biotech companies, I provide an ethnography of how transnational governmentality warrants a product as ‘kosher’ and thereby helps to format and standardize the market. This article builds mainly on fieldwork conducted at the world’s largest producer of enzymes, Novozymes, based in Denmark, which is certified by the leading global kosher certifier, the Orthodox Union. 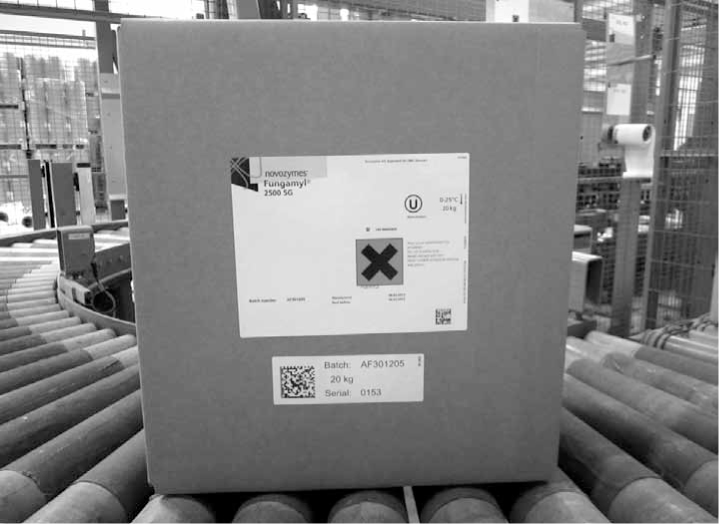 Product name and batch/serial number on a specific Novozymes product 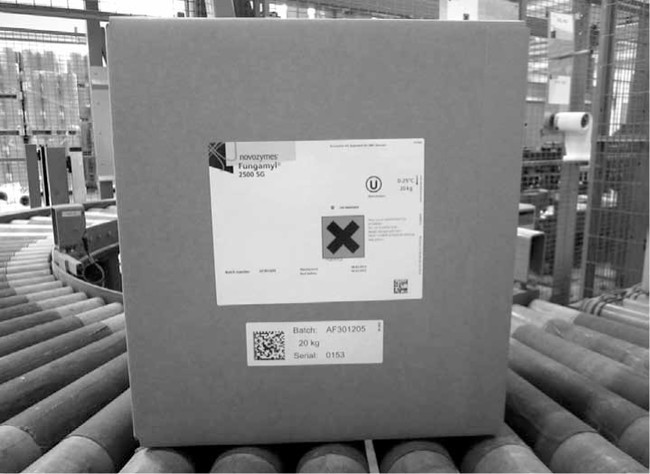