This article explores Black trans and queer women’s use of digital media platforms to create alternate representations of themselves through a process that addresses health and healing beyond the purview of the biomedical industrial complex. These activities include trans women of color using Twitter to build networks of support and masculine of center people creating their own digital health zine, two projects that value the propagation of crowd-sourced knowledge and the creation of images that subvert dominant representations of their communities. I argue that this process of redefining representation interrupts the normative standards of bodily representation and health presented in popular and medical culture. My research connects the messages within the seemingly objective realm of biomedicine to the social contexts in which they emerge and are shared. By highlighting two examples where I see these connections being made, I shift attention to the images deployed to redefine representations within these liminal communities.

An Interdisciplinary Journal of Experience, Perception, and Display 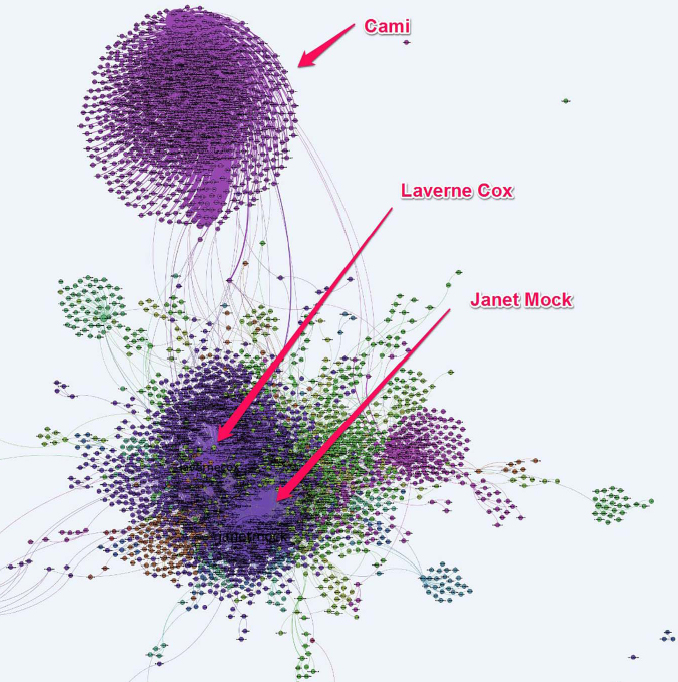 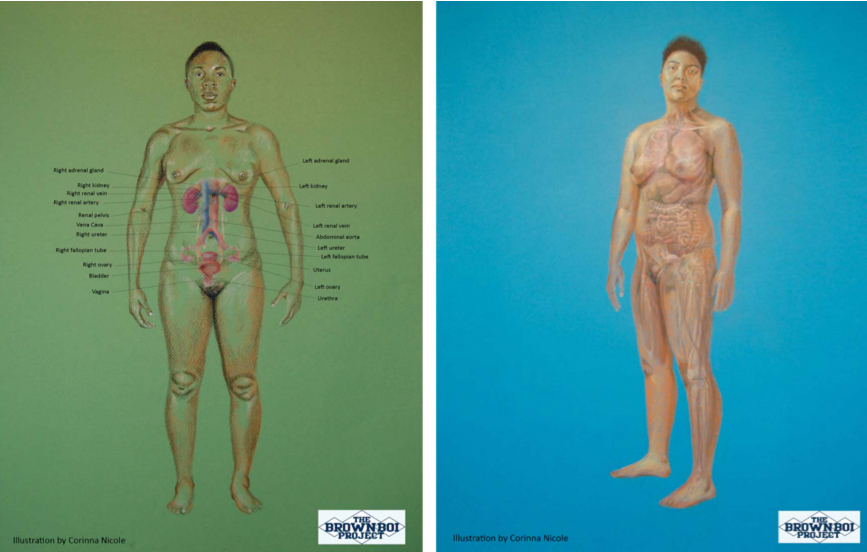 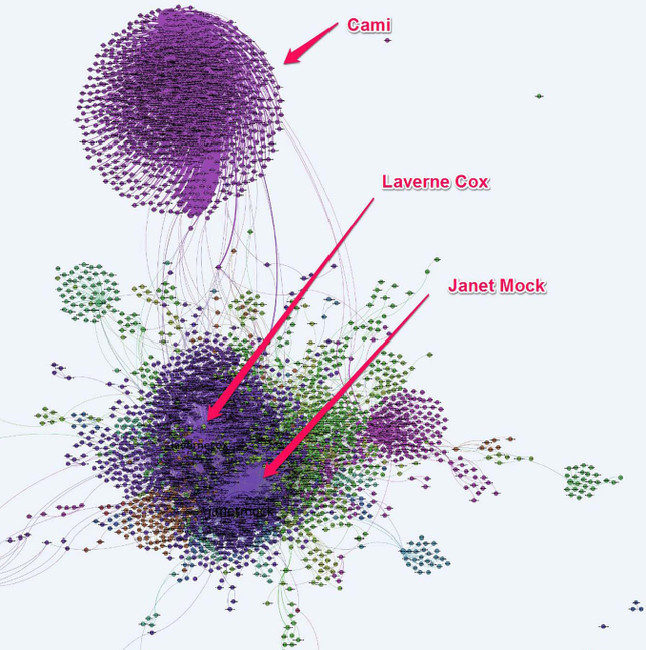 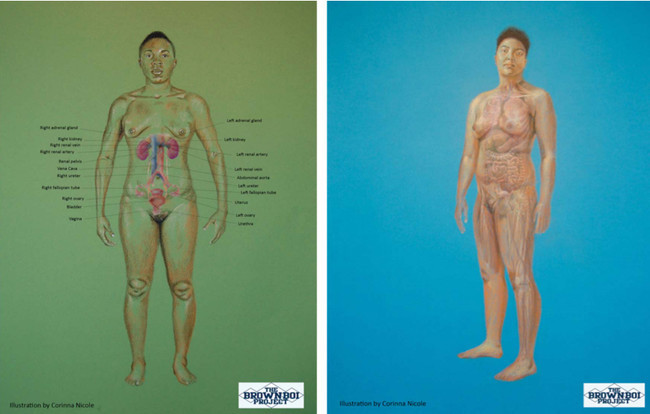