You describe your art as spiritual. Could you say a few words about this aspect of your work?

I have always been attracted to old books and paintings, especially on religious themes. I love images of Indian gods in yoga poses or fantasy landscapes. And in religious architecture there is always greatness and attention to detail, you can look at it for a very long time and constantly find new meanings or, as in my case, new inspiration.

Religion has been a vital theme throughout the history of visual art, and continues to be in today's digital age. What do you think about the relation of art and religion, or, art and the spiritual?

It is known that throughout the long historical epoch art was closely connected with religion. Its plots and images were largely borrowed from religious mythology, its works (sculptures, frescoes, icons) were included in the system of religious cult. Religion had a huge impact on ancient culture, one element of which was ancient Greek mythology. From mythology we learn about the historical events of that time, about the life of society and its problems. Also in the old days the church was one of the few places where you could get an education, get acquainted with other forms of art, as well as get acquainted with the works of earlier times. In today's world, art and religion are often intertwined in different ways. Both art and religion contribute to a person's spiritual discovery and the development of his or her creative potential. Both religion and art have a unique educational potential. Which plays an important role in the development of modern society.

NFTs have made a major impact on the art world recently. What are your thoughts on NFTs and the future of digital art?

Honestly, I think it's too early to make fundamental conclusions, but the NFT boom has shown many artists that their work can be paid decently, that they can be noticed, many can become popular because of the works they made for themselves to express their opinion and not on a commercial basis, that is to show their real style and vision. But the most important thing in my opinion is that it blurs all borders between countries, your artist or collector can be from any country, can be of any religion, can be of any gender, political views, they can remain anonymous and still find what they really like and say what they think is important without fear of persecution or judgment.

The Journal of Embodiment, Media Arts, and Technology 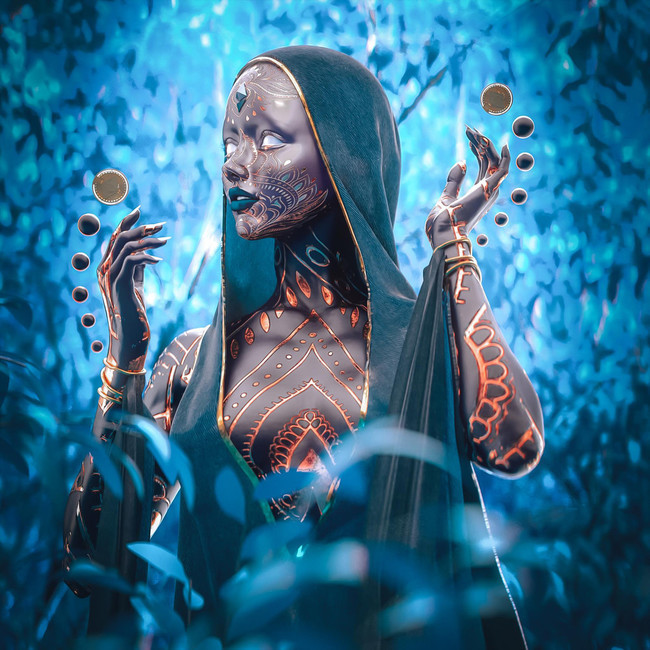 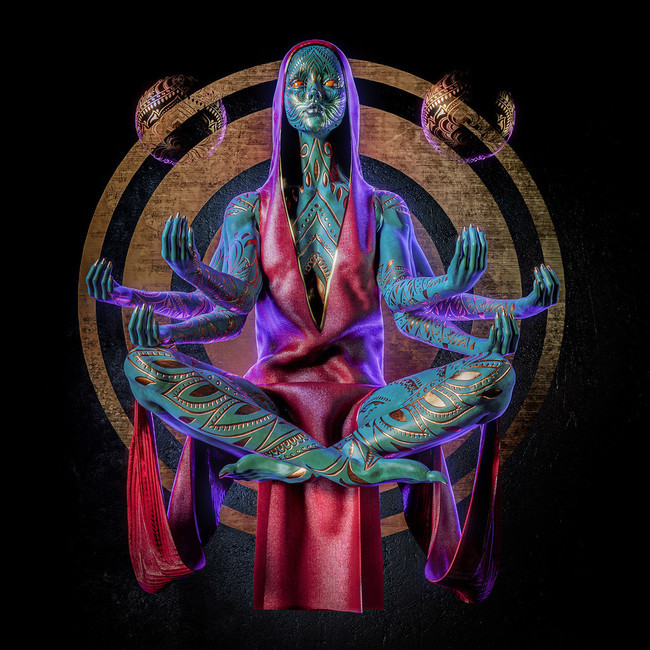 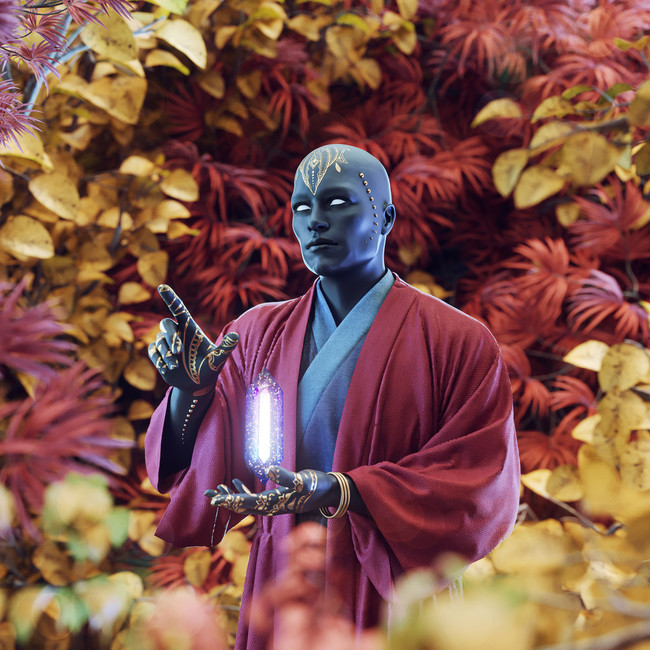 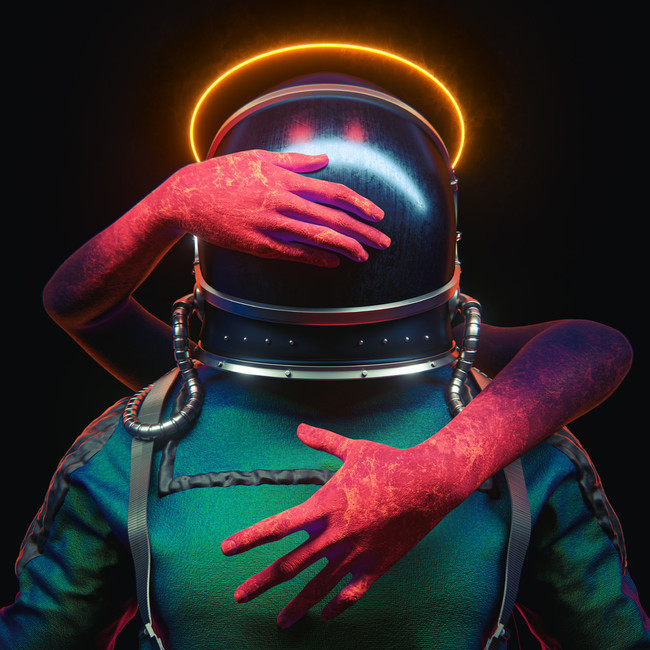