Mobility is an aspect of human activity that is highly contextual but also in need of a framework for comparative analysis through time and space. This article examines Evenki mobility patterns and their relationship to economic practices of hunting, fishing, and reindeer herding, and utilizes a framework for considering mobility cross-culturally. The Evenkis are an indigenous minority living throughout central and eastern Siberia in the Russian Federation. In the fall and winter of 2011/2012, fieldwork among two groups of Evenkis documented patterns of mobility for reindeer pasturage, foraging and logistical purposes. Mobility related to these activities is connected to specific ecological, social, and economic factors. 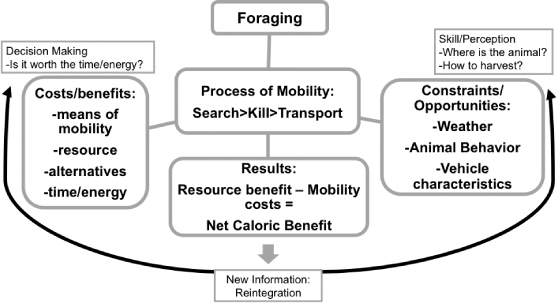 Purpose and results of mobility in foraging 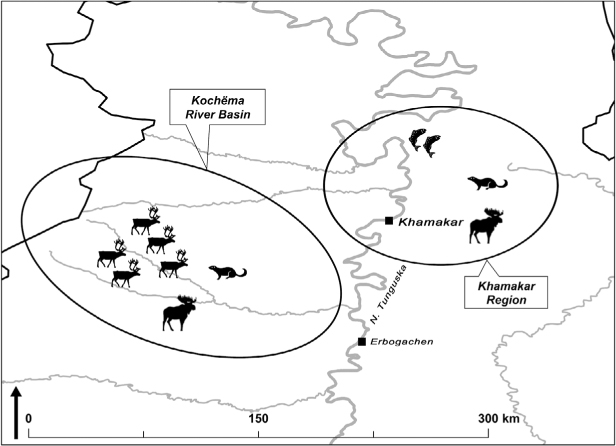 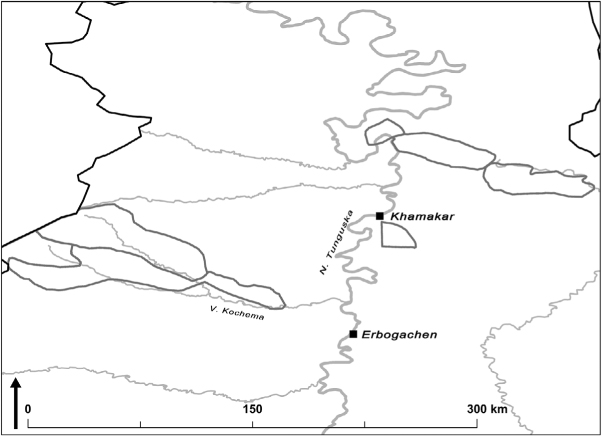 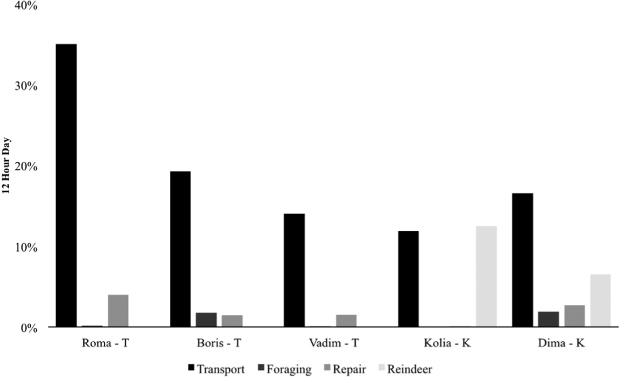 Note: The letter after the name indicates to which community the individual belongs to—Khamakar (T) or Kochema (K). 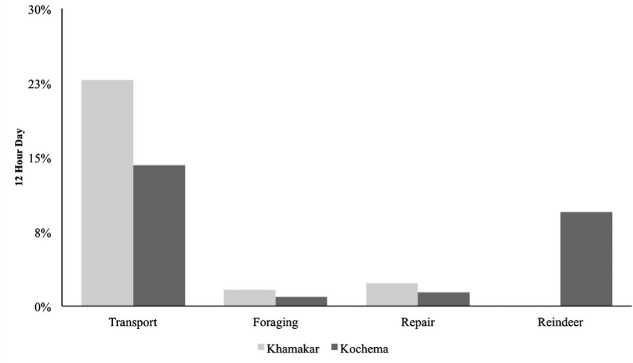 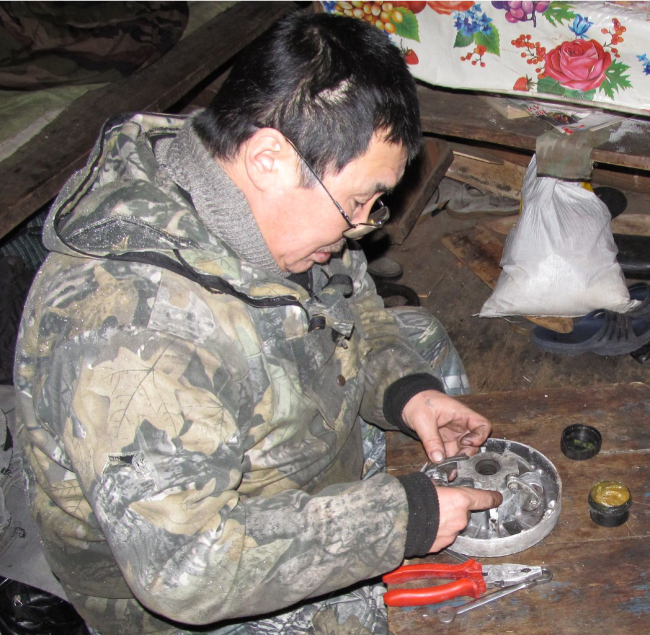 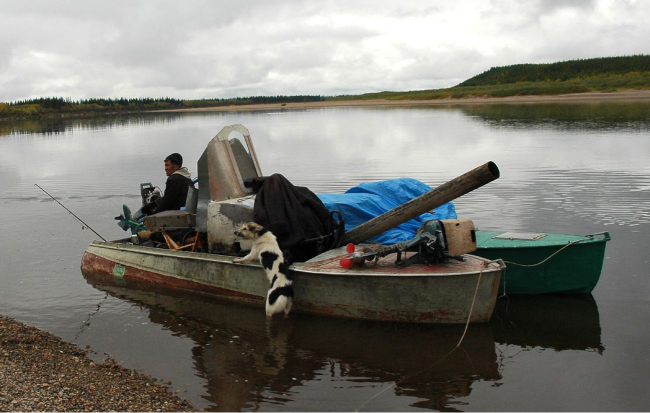 Boats lashed together and loaded for trip to hunting territory 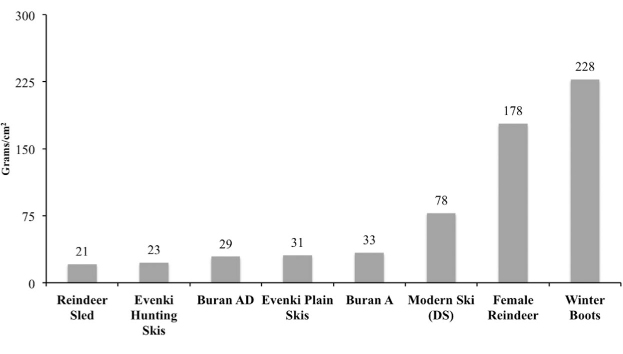 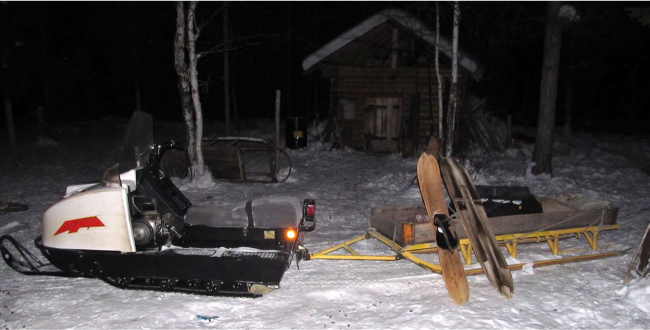 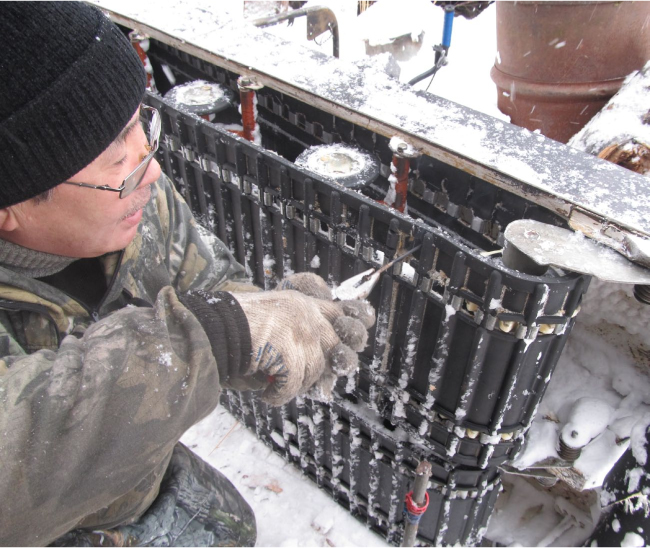 Sewing tear in snowmobile track with hot nail and wire 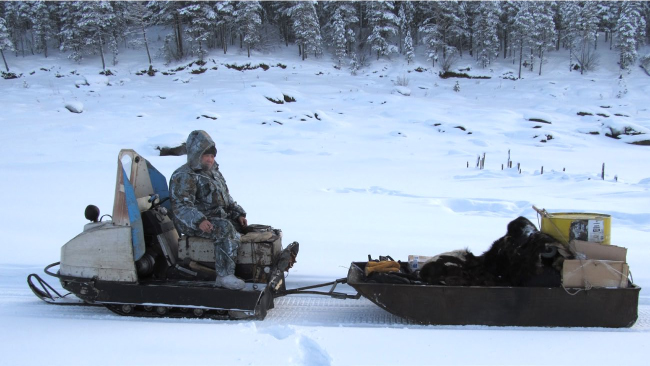 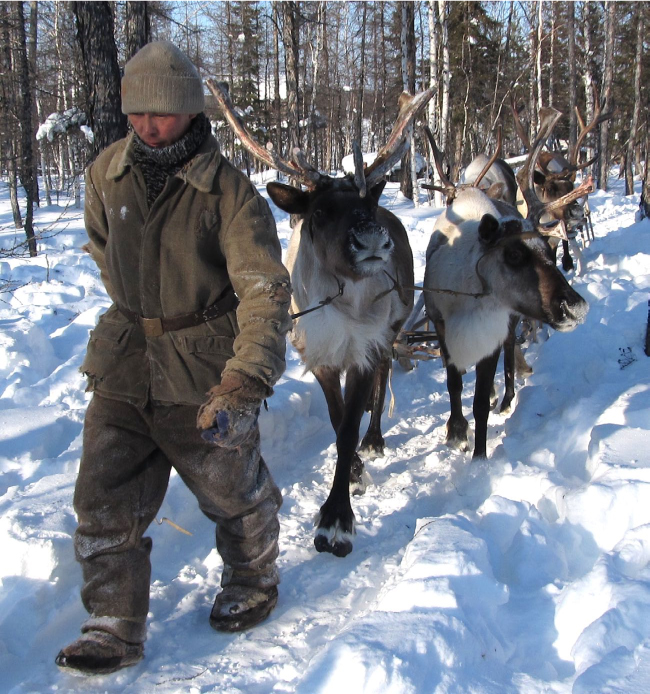 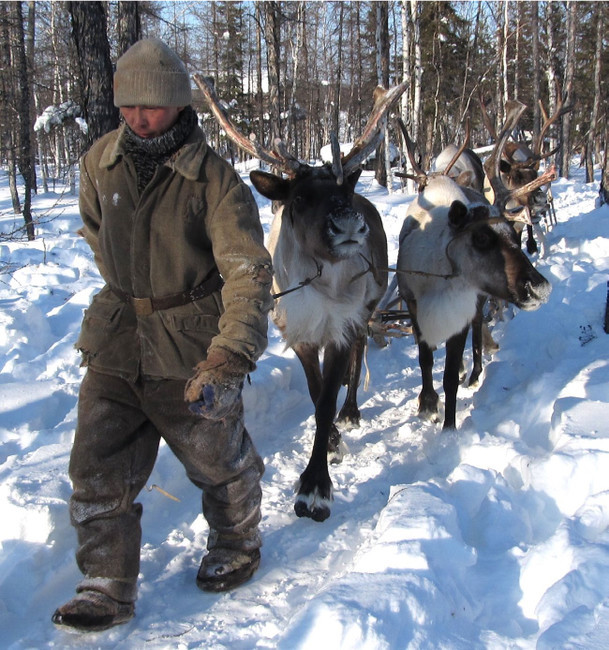