Demographic Decline and the Public Response in the Late Soviet Period

In 1968, the Soviet economist and demographer Boris Urlanis started a national conversation in the Soviet Union with his article “Beregite muzhchin!” or “Save the Men!” in the popular journal Literaturnaia gazeta. The essay, translated here, points out the increasingly troubling imbalance in male and female health as men were dying, on average, eight years earlier than women. Urlanis calls for attention to accidents and lifestyle problems (smoking and drinking, as featured in propaganda posters) as well as a nationwide set of health institutions centered on male health. The essay precipitated a flood of essays, letters, commentaries, cartoons, and even a movie under the same title. 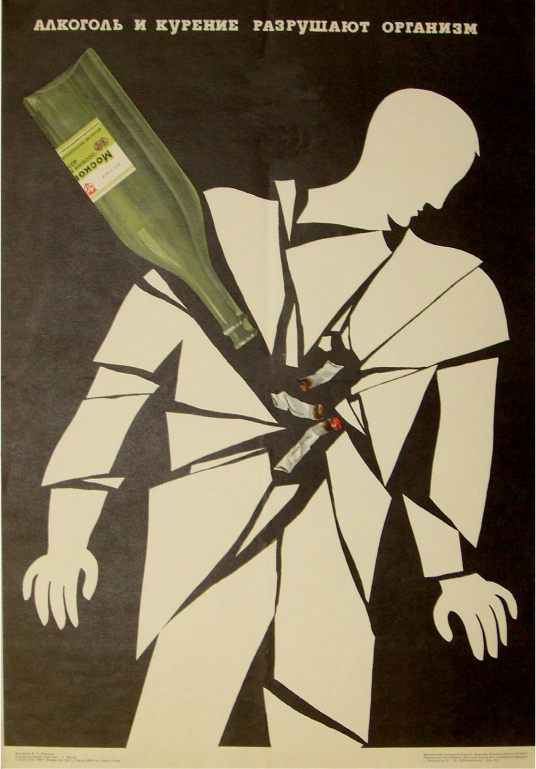 “Alcohol and Smoking Destroy the Organism,” Moscow City Committee of the Red Cross RSFSR, 1969. Reprinted with permission of the Russian National Library, Moscow. 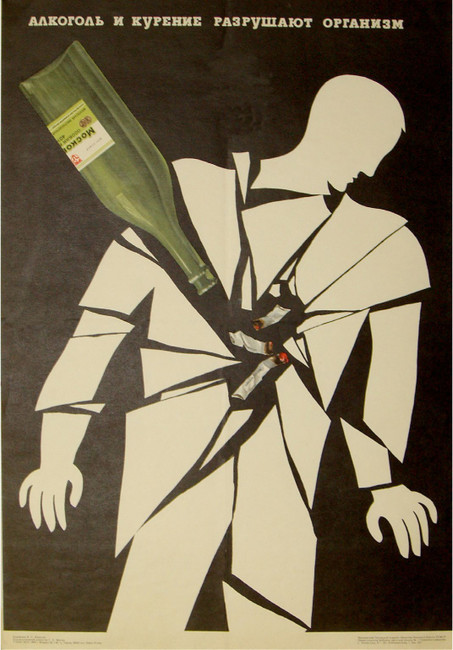