This article explores Russian political caricatures regarding the Boxer Uprising (1900) and the Russo-Japanese War (1904–5) that appeared in two of the empire's largest newspapers, Novoe vremia (The new times) and Russkoe slovo (The Russian word). The article argues that caricaturists both poked fun at international politics and crafted visual identities for their readers of Russia's European, Chinese, and Japanese neighbors. The images examined here sketch out the crowded and dangerous stage of global imperialism, while also pointing toward Russia's place within it. In the process, they articulate stylized notions of Europeanness and Asianness that had important connotations for how each periodical depicted the actors in each conflict.

Sokolovskii, “How I sympathize with the Boers!,” Novoe vremia, 22 December 1900. 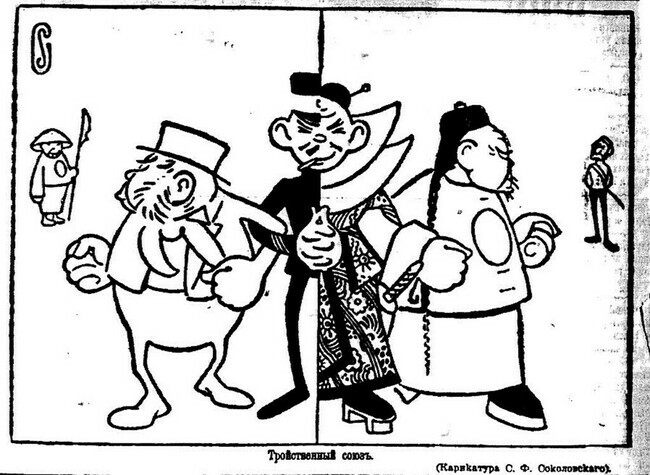 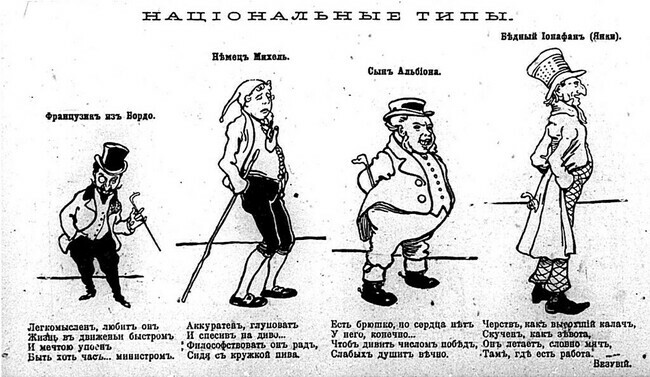 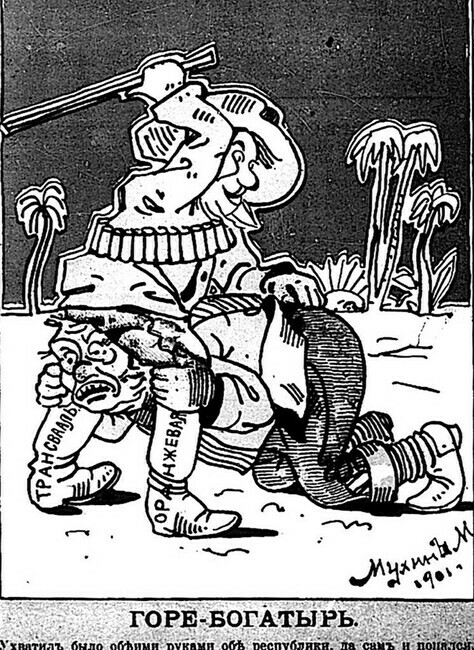 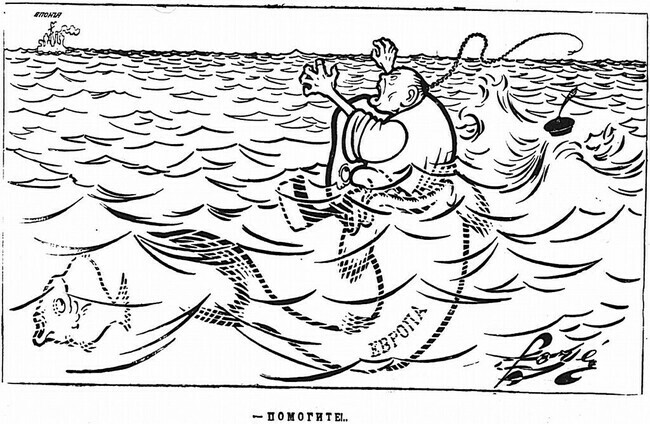 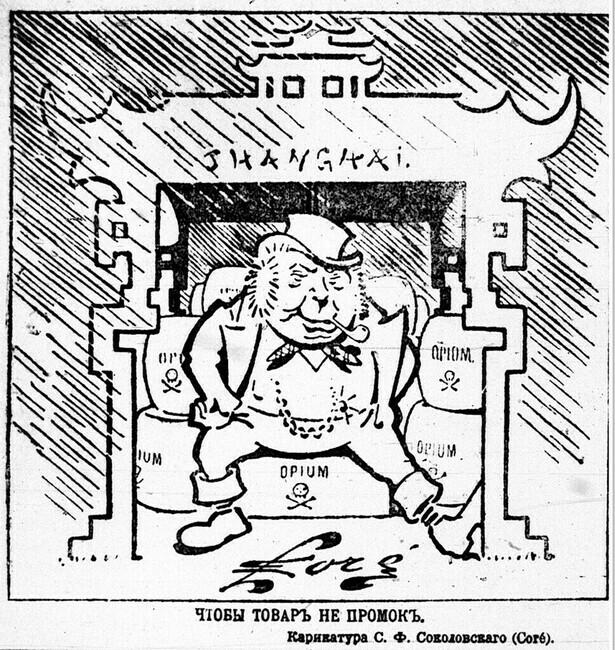 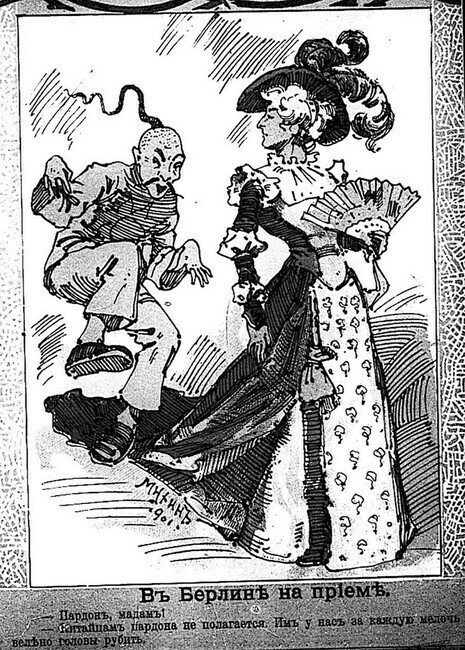 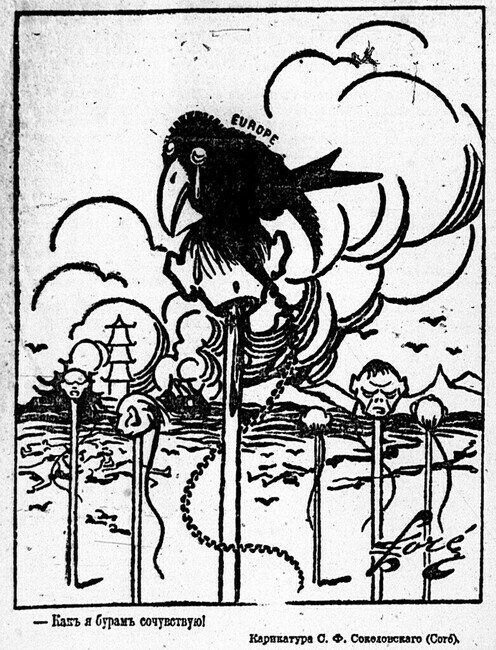 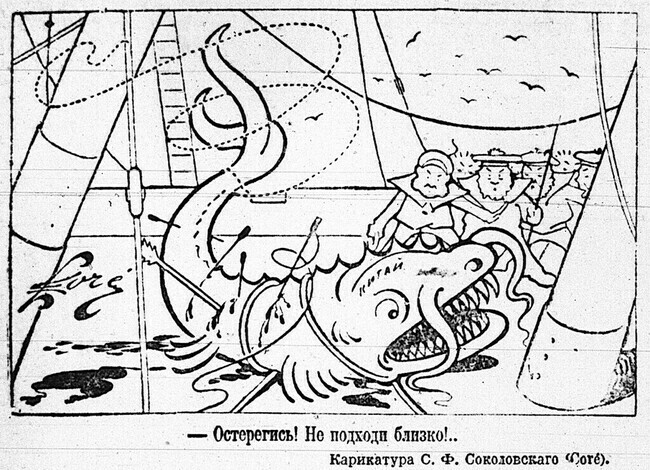 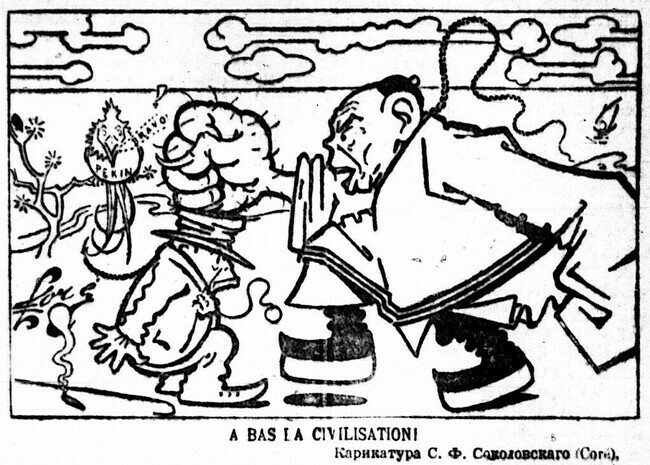 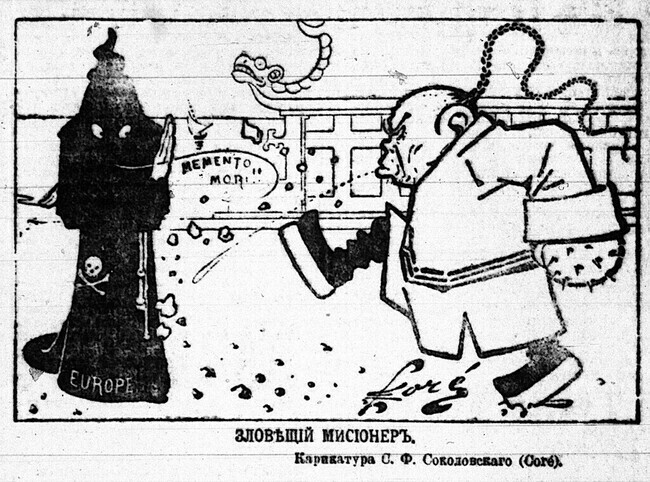 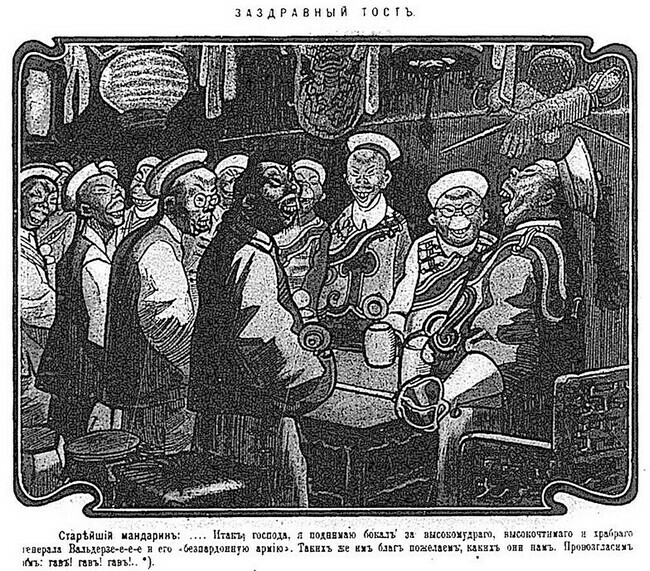 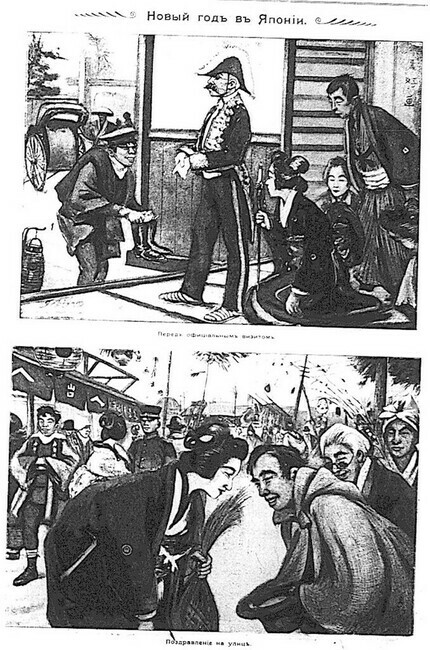 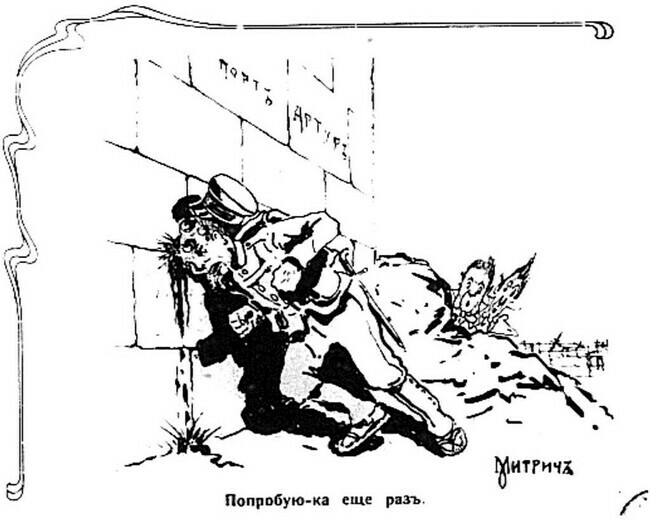 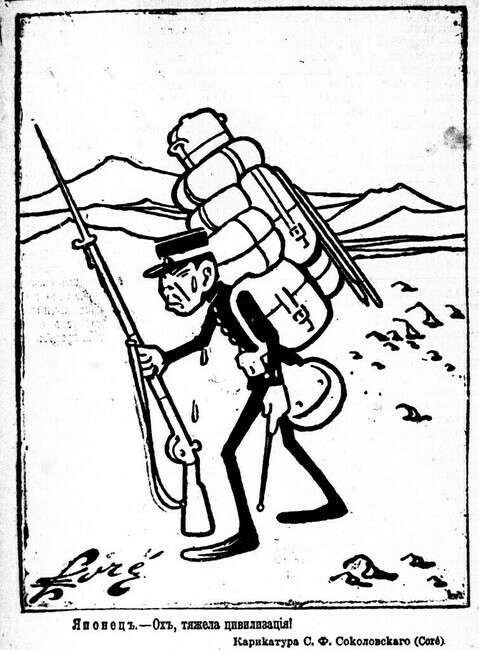 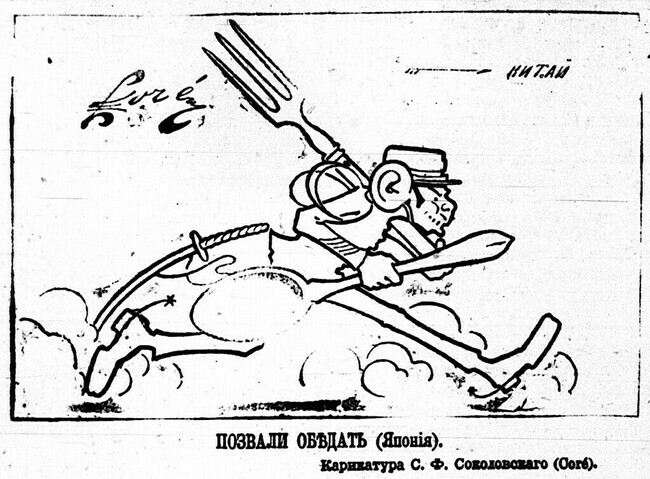 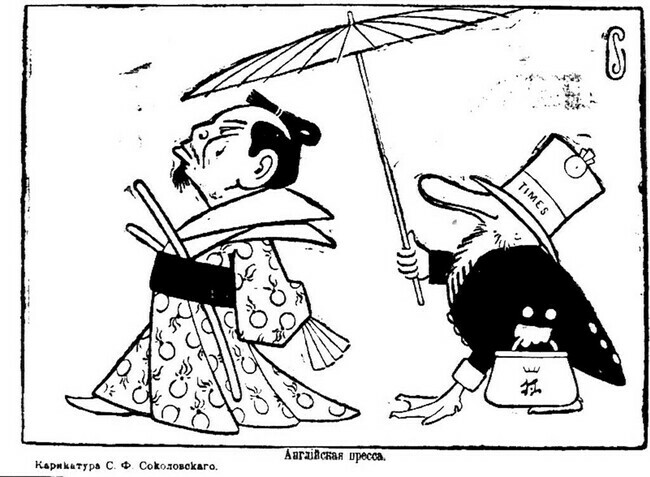