A Theory of ‘Animal Borders’

The term ‘animal borders’ refers to both the border between humans and animals and to that which demarcates the former according to stances toward the latter. The practices toward animals among the G|ui foragers inspire fundamental reflection on ‘animal borders’. Their mythical characters are personified animals. An invisible agency, translated as ‘to be affected’, permeates the G|ui everyday life. A complex code of food regulation is associated with this effect. Violating the taboo on specific meat may lead to madness that causes the imitation of animals. The G|ui pay particular attention to the messages from many ornithic species. The following ethnographic descriptions confirm the continuity of the G|ui corporeality with animal existence and further show the potentiality of metamorphosis. This scope requires a new understanding of ‘naturalism’. 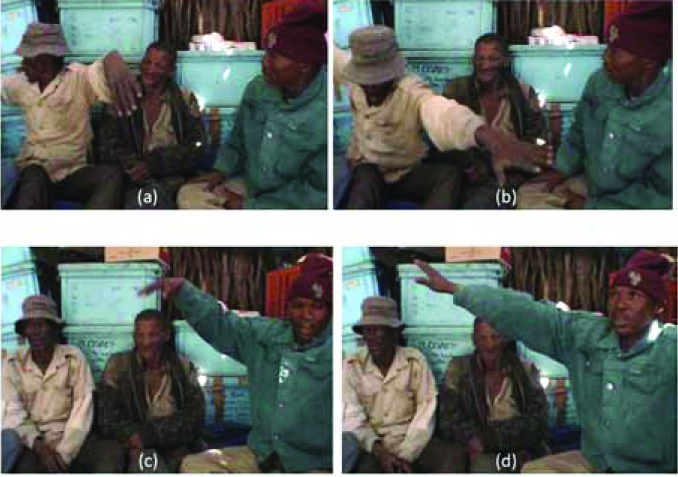 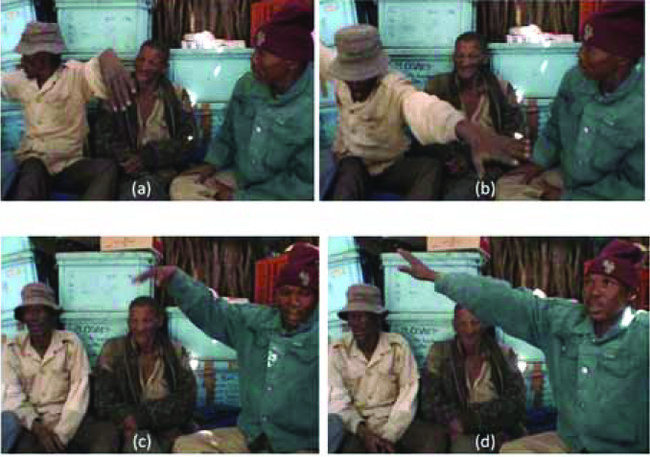