Framing an Ideology of Pastoral Plenty in Rural Mongolia

Much recent anthropology reflects on how scales are contested and contingent products of heterogeneous social interactions, not the ‘ontological givens’ (sensu Carr and Lempert) described in earlier scholarship. This article examines the importance of number in the formation of scales of measurement. It does so regarding a pastoral Mongolian scale of livestock-counting based on the number ten thousand, or tüm[en]: a qualitative-cum-quantitative term suggesting plenty and abundance. Drawing on literature on the anthropology of number, and bringing it into dialogue with studies of scale and ideology, this article argues that number is not just a means for calibrating pre-existing scales. Instead, as something endowed with particular qualities and conceptual stability, number can be mobilized to produce ideologically charged scales of measurement. 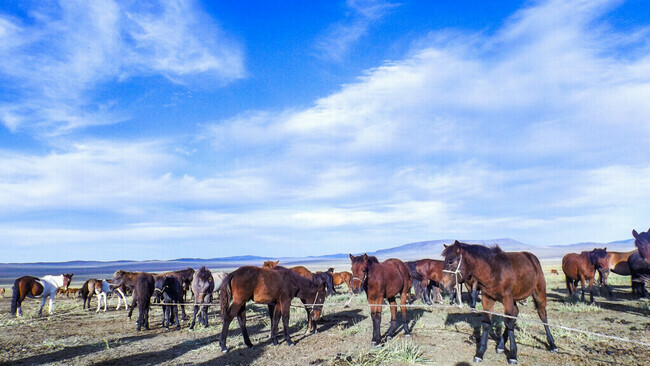