Race and the Micropolitics of Mobility

This article takes an autoethnographic approach in exploring the micropolitics of mobility with particular reference to race, class, and identity on one South African bus service. For his daily commute between an inner-city Cape Town suburb and a worksite near the metropolitan edge, the author explores personal, embodied, and political dimensions of mobility in a context where race continues to dictate the expected parameters of mobility practice. When socioeconomics might allow for private car ownership and use (and when timegeographies almost require it), the autoethnography at the heart of this article requires the author to question the politics of choosing not to drive; to be a public transport passeng er when one is expected to be a driver. In spite of the author’s intentional status in the member group of bus passengers, experience of six months of everyday bus use sheds light on hidden dimensions of mobility inequality. It contributes toward filling a gap in empirical evidence on contemporary bus passengering and the continuing role of race in contexts of visibly differentiated and differentiating everyday mobility. 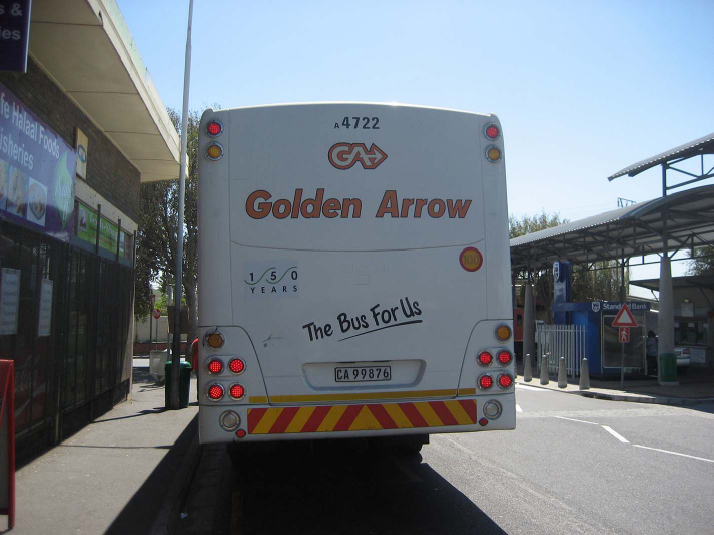 The bus for us? The start of the author’s journey at Mowbray Terminus 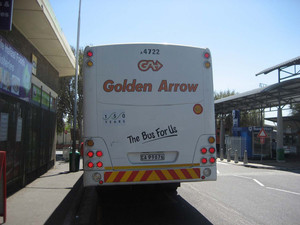