The Art and Child Artists of the Carrolup Native School and Settlement, Western Australia

As a result of removal and custody of Noongar children from their families and lands—forced mobilities and immobilties over decades, and within days and nights—a distinctive and beautiful artistic heritage emerged. This material heritage, too, was moved through and from Noongar country. Illustrated by the art of Carrolup, the culture and identity of the Noongar people has been transcendent and a “spiritual geography” mapped. As “heart returns home” to Noongar country, there are opportunities for new approaches to the reconciliation of the past for the future. The beauty of the art and the story of Carrolup teach, inspire, and provoke. These mobilities and immobilities hold lessons that continue to travel. 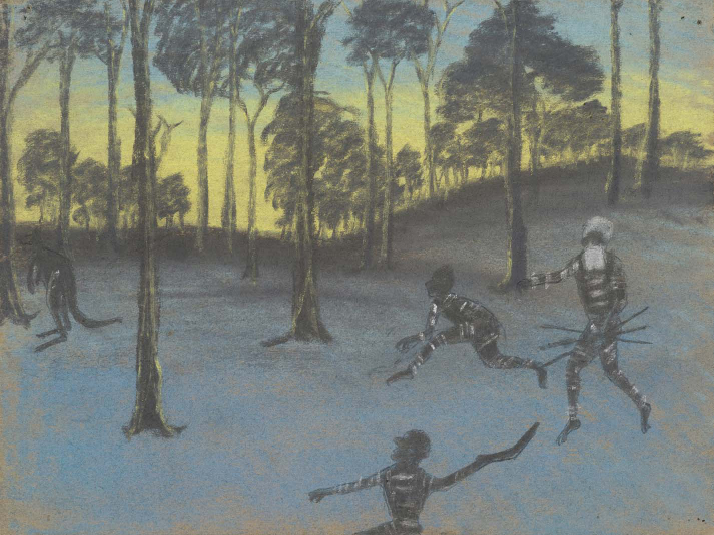 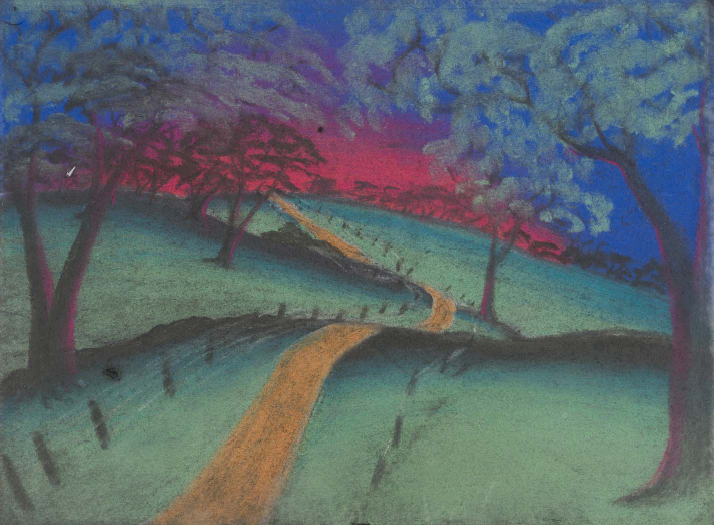 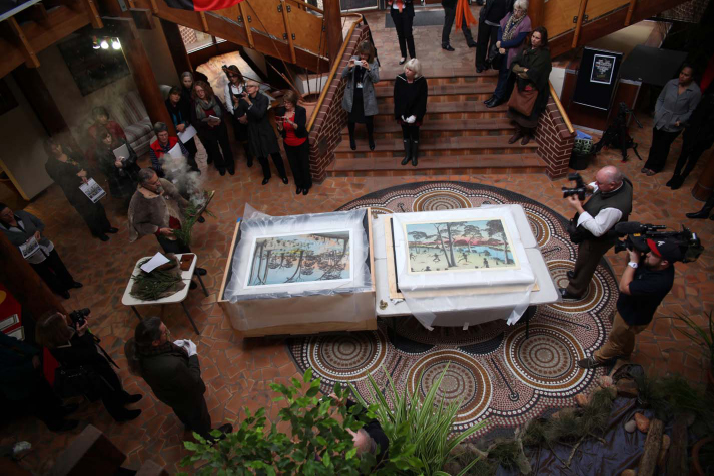 Smoking ceremony for the arrival of the Carrolup artwork at the Centre for Aboriginal Studies, Curtin University. 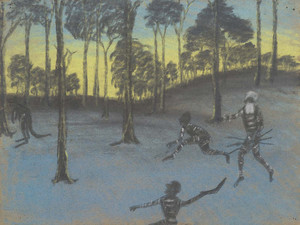 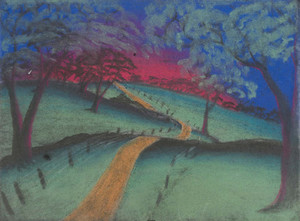 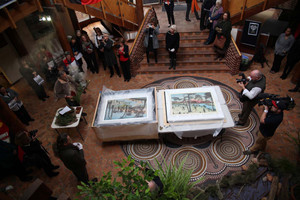