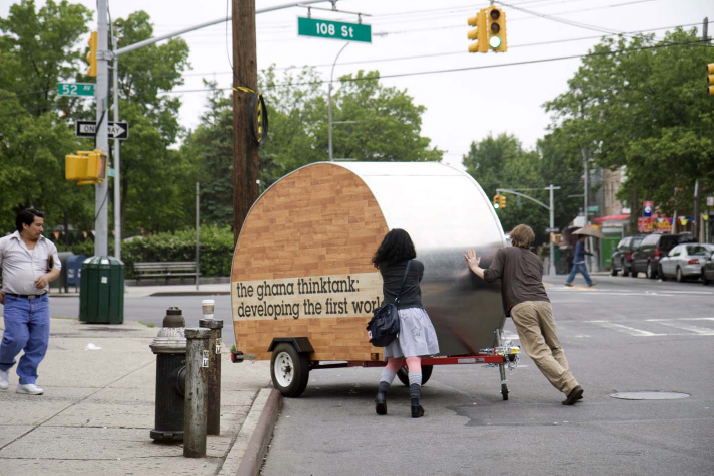 The Ghana ThinkTank trailer collecting problems in Corona, Queens in 2011. 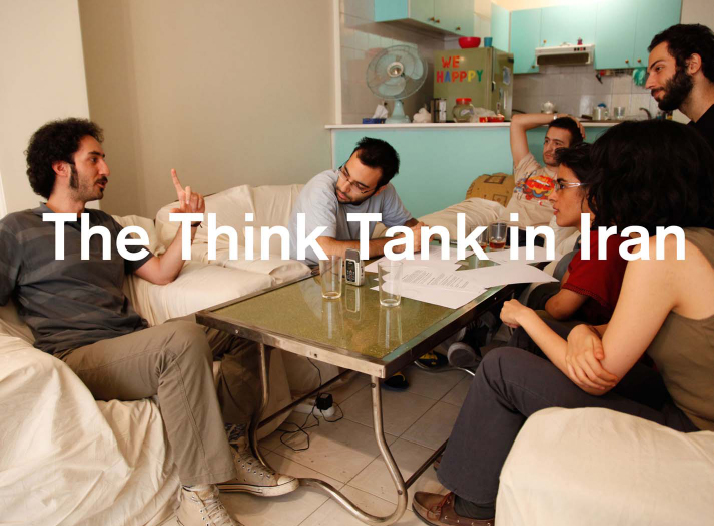 The ThinkTank in Iran. 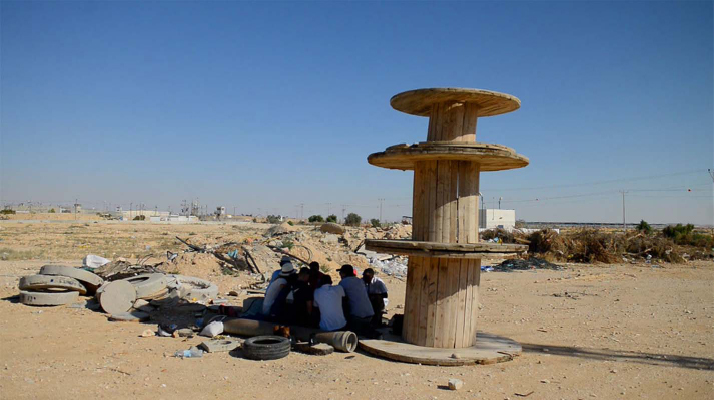 The ThinkTank of Sudanese Refugees incarcerated in an Israeli detention camp in the Negev Desert. 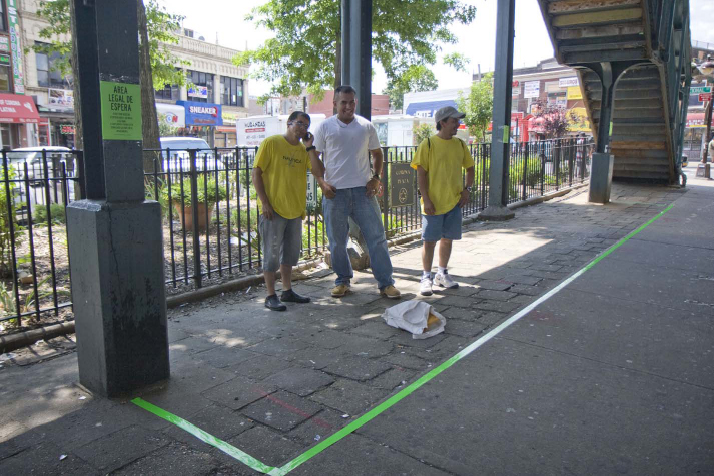 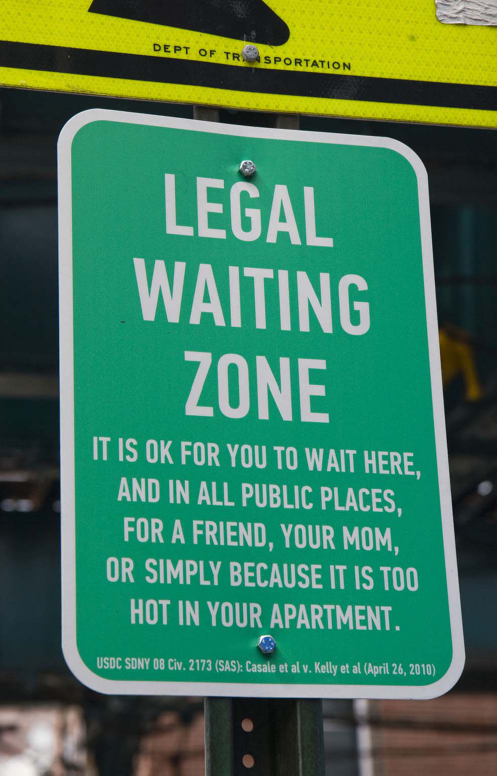 The language for the Legal Waiting Zone signs came from interviews with people who said they had been harassed by police using an unconstitutional loiter law. 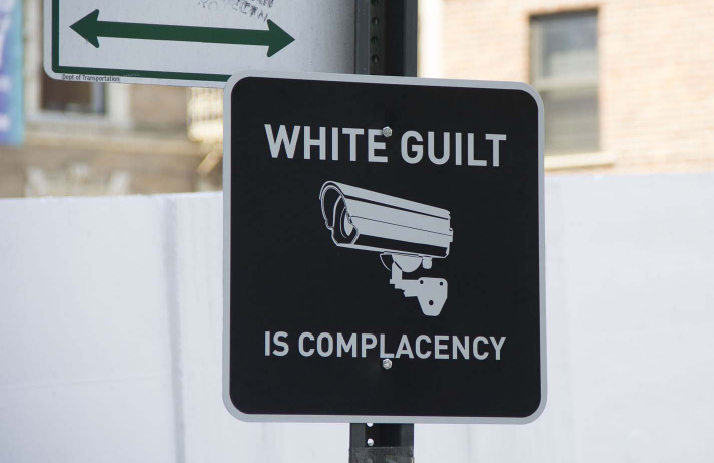 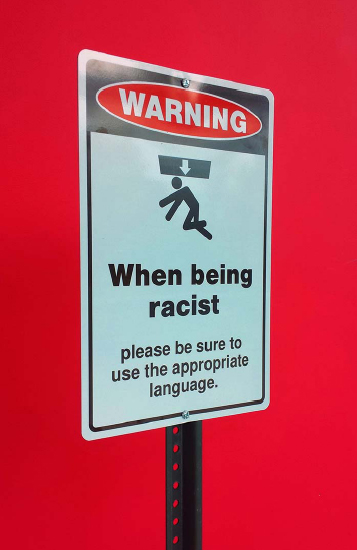 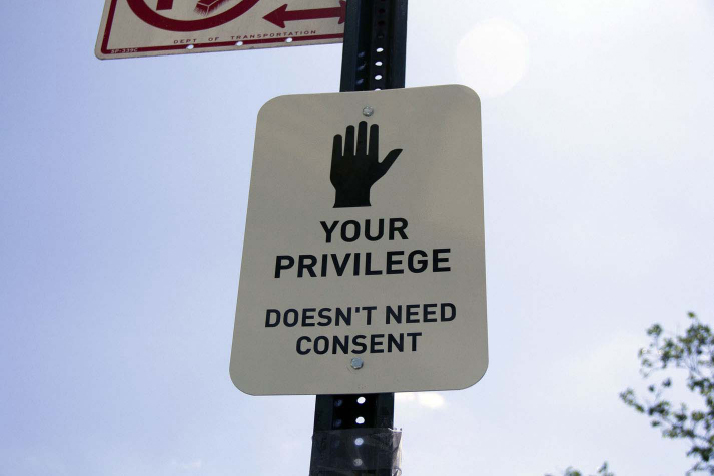 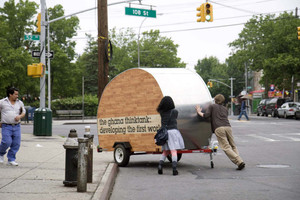 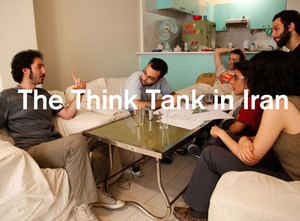 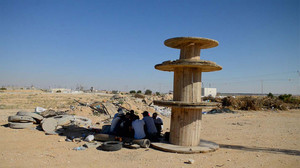 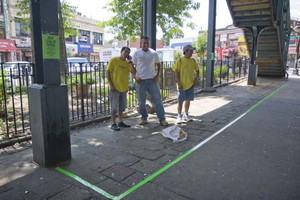 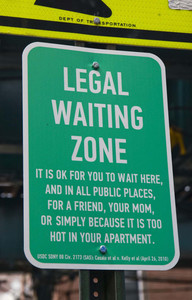 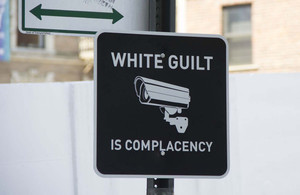 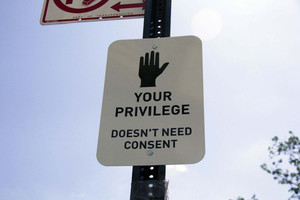