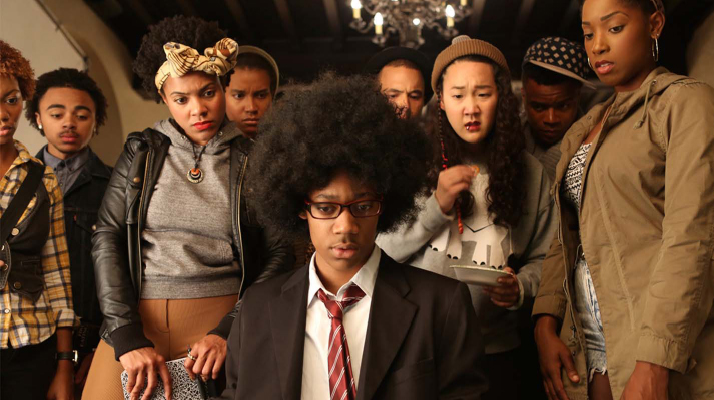 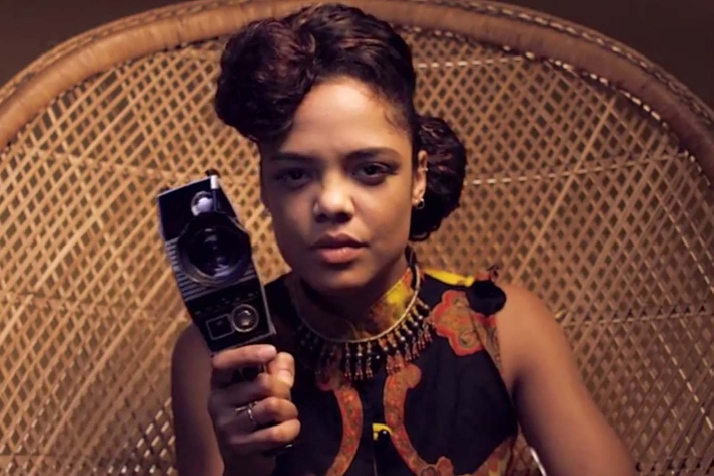 Samantha White (Tessa Thompson) with her weapon of choice 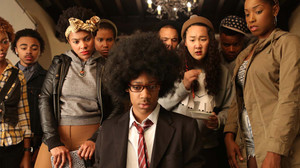 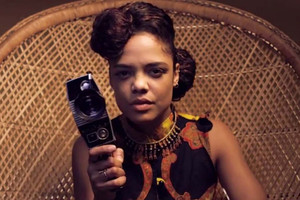