Mobile Cultures between the Andes and the Amazon around 1900

This article examines two distinct yet overlapping cultures of mobility in turn-of-the-century Ecuador. On the one hand, there was a modernizing culture that sought to implement utopian modes of transportation between the Andes and the Amazon. On the other hand, there were indigenous porters and pilots, who had nonhegemonic ideas about mobility and labor. This article argues that (1) indigenous labor was based on the performance of colonial habits, which I refer to as coloniality; (2) within this framework of spatial practice, native bodily rhythms could be interpreted as successful tactics of everyday resistance; and (3) the conflict between Indians and non-Indians reveals a universal, modern tension between machine and humanlike mobilities. 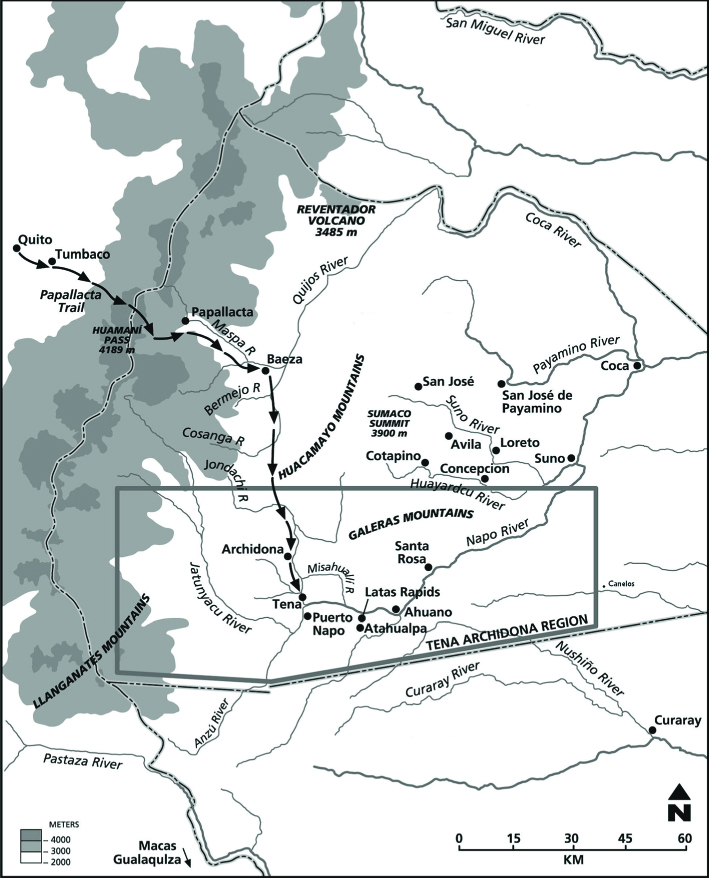 Highlands (where Quito is located), Andean range and Upper Napo Region. The pueblos, mountains, main rivers, and rapids are indicated. The arrows show the Papallacta Trail. The border with Peru, down the Napo River, does not appear on the map. 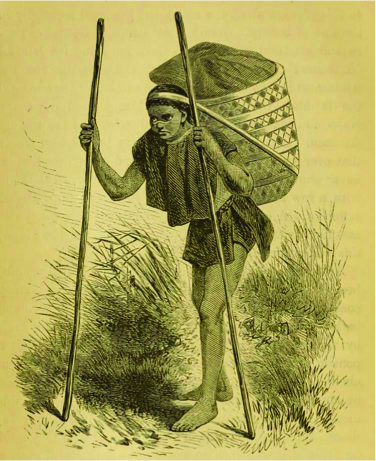 Source: James Orton, Across the Andes and the Amazon: Or Across the Continent of South America (New York: Harper & Brothers Publishers, 1870), 184. 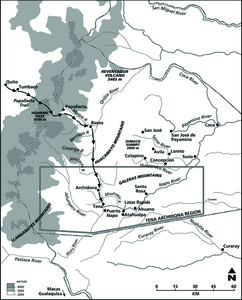