Toward an (In-flight) Understanding of the Sensuousness of Mobilities Design

In this article we present a theoretical framework for an understanding of the relationship between the material design of mobilities technologies and the multisensorial human body. Situating our work in the emerging field of “mobilities design” within the broader so-called mobilities turn, we focus on two very different aircraft types and their design (the large passenger jet Boeing 737 and the small propeller aircraft DHC-2) in order to explore the sensuousness of in-flight experience and atmosphere. We focus on the interior design of the aircraft as well as on their technical capacities, and end with a conclusion that off ers a flat ontological view of mobilities design. We argue that according the material design of mobilities technologies must be inscribed on equal terms with the sensing human subject if we are to claim that we have reached a better understanding of how mobility feels. 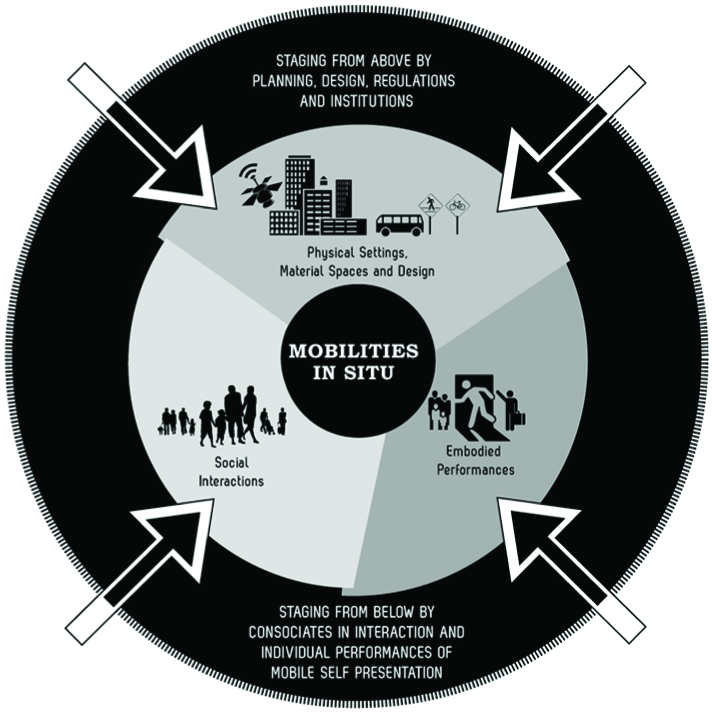 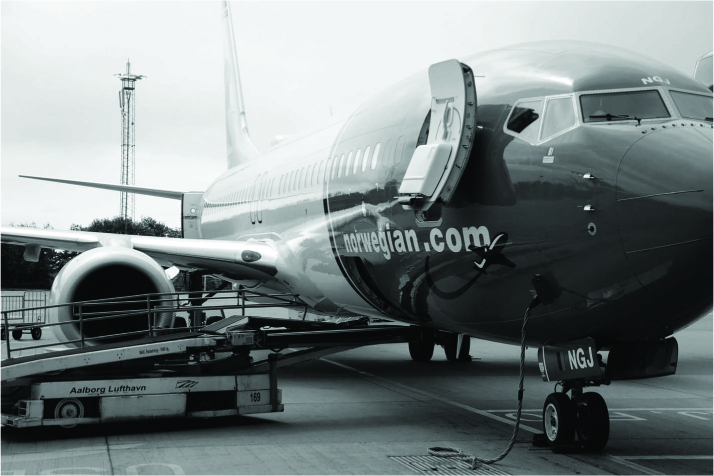 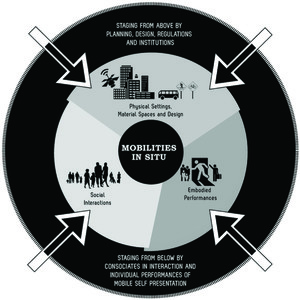 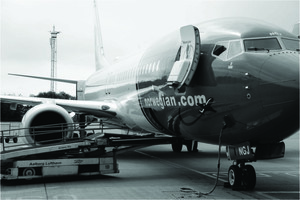