What if the protagonist in mobility was not human or technology, but nature? What kind of mobility studies might we get? This is the focus of this story of the tsetse fly, set within the history of the British colony of Southern Rhodesia from 1910 to 1973. This insect feeds on the blood of anything it can bite. Thus when it bites into wild animals to draw blood (its food), it ingests a protozoan called the trypanosome, and when afterward the insect bites into and draws blood from livestock, it inoculates the animal with the deadly parasite it has drawn from the wild animal. The tsetse fly cannot travel far on its own, so it rides on any moving body (human, animal, inanimate), turning them into conveyer belts for trypanosomiasis, and drawing diverse technological responses. The tsetse is, therefore, a perfect example of a site from which to rethink mobility. 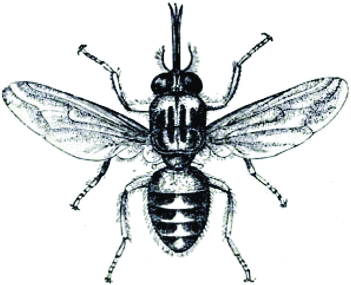 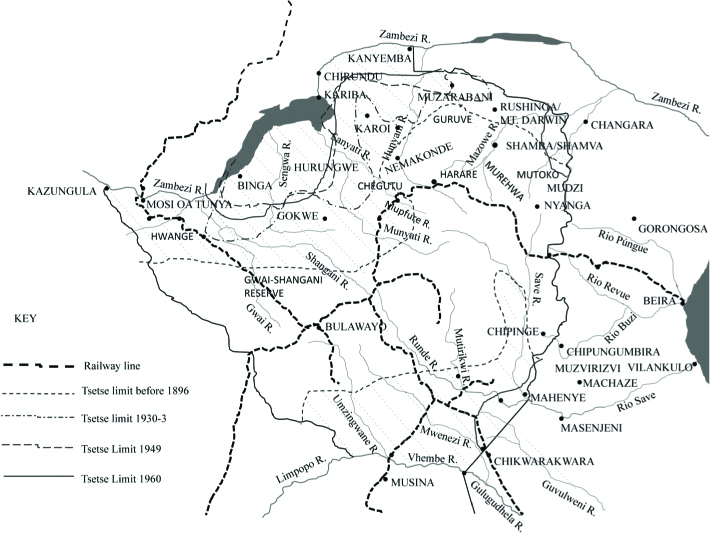 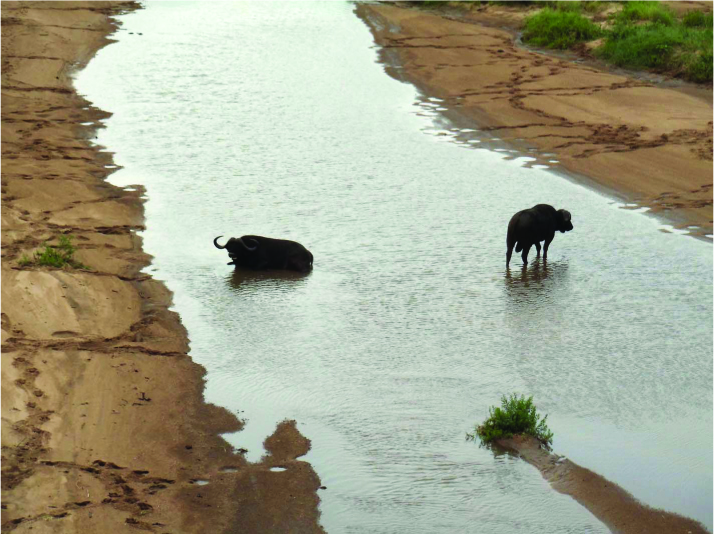 Buffalo’s love of relaxing in the water and the tsetse fly’s feeding opportunity (Source: Author) 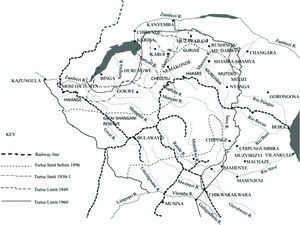 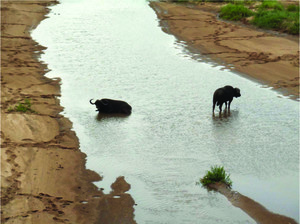