A Test Case in India

This article examines whether the mobilities paradigm could be more sensitive to recent debates about the more-than-human (animals, plants, and insects) and indeed the inhuman (geological, planetary, and biophysical). Many possible examples spring to mind: the forced movement of people due to “natural” catastrophes, the annual migrations of birds across vast distances, the accidental and intentional spread of invasive weeds. “Multinatural mobilities” are at present both inside and outside of the paradigm’s core themes. Can mobilities go beyond transportation, migration, urban development, the hypermobility of the few, and the comparative immobility of the world’s majority of people to encompass everything that moves? Or does this risk diluting the novelty of the paradigm? By presenting a test case of a potential research theme on wild animals in India’s urban spaces, this article argues that by thinking multinaturally progress can be reached in applying the rich mobilities framework to problems in mobility systems. 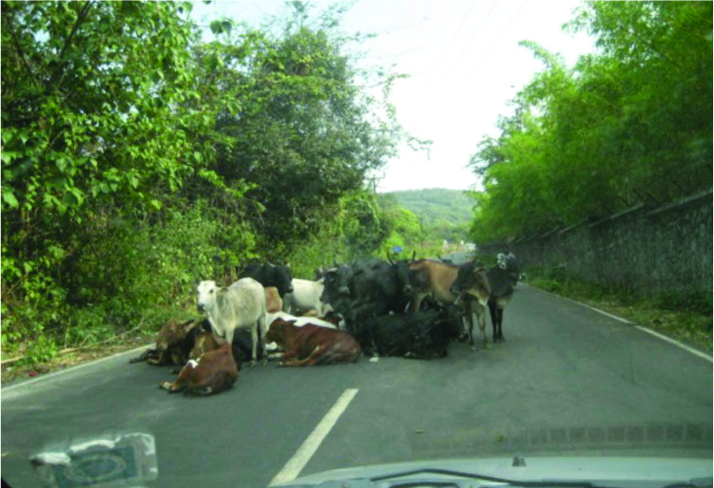 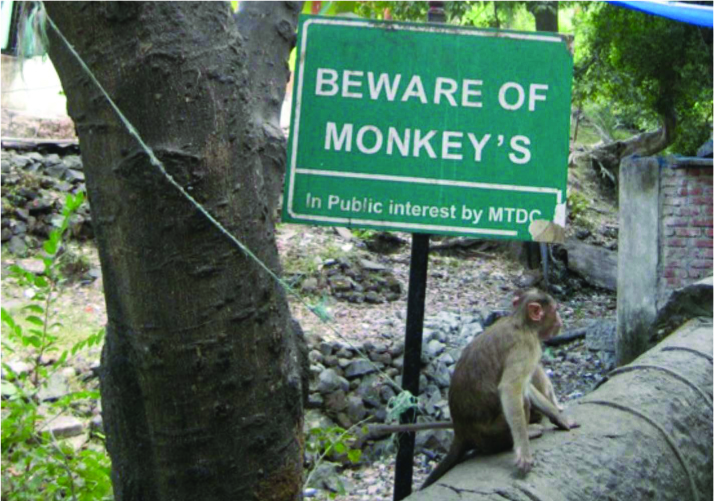 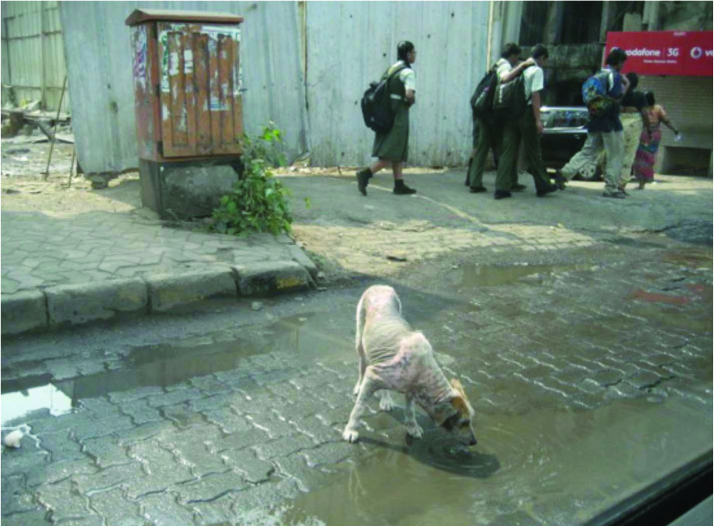 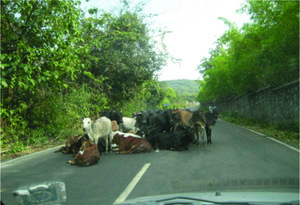 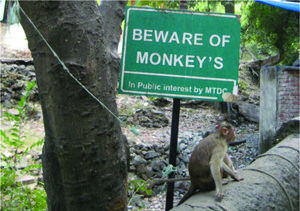 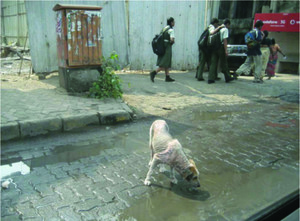