“Floating Melodies and Memories” of the Terezín Memorial 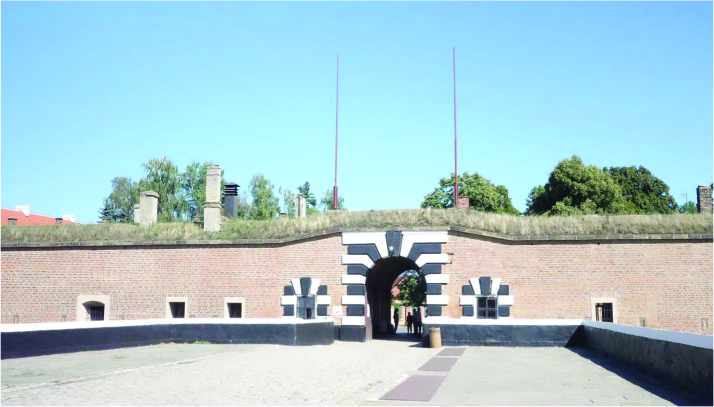 The entrance gate of the Small Fortress, Terezín. Photograph by author. 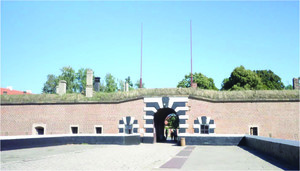